A Power Stronger Than Hate 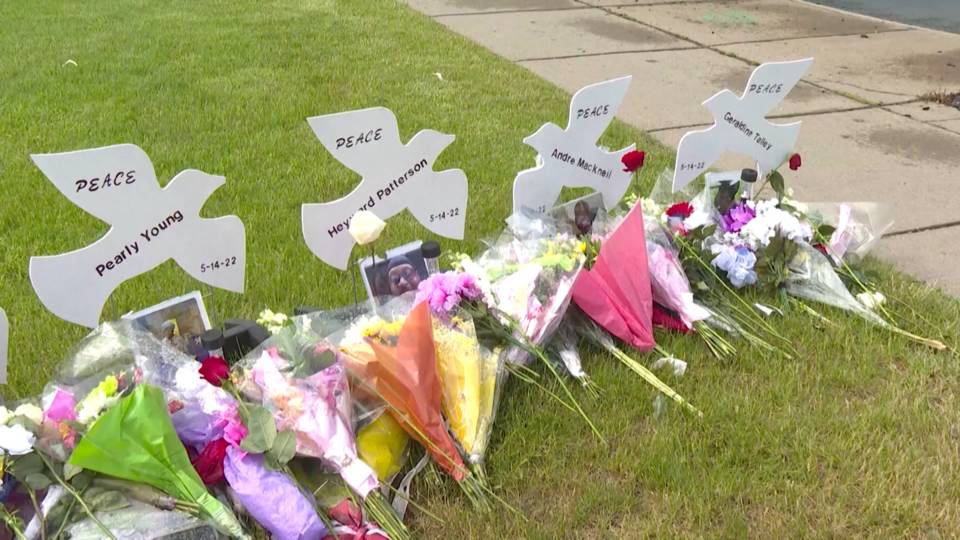 My heart has been breaking for the last several weeks. The racist murders in Buffalo, the looming end of reproductive freedom in so many states across the country, and now the tragic murder of 19 young children and two teachers in Texas. There is a deep sickness moving through our country: the sickness of racism and hate and violence. And it hurts to bear witness to it.

What gets me through is a deep belief that this is not the future most people want. The overwhelming majority of people in this country want gun control. They want the fundamental freedom to choose. They want to unravel the long history of racism.

Most people, when given the opportunity, want to come together.  And I know through experience that when we come together, we create opportunities to change our lives, our communities and our nation. That is our job as organizers: to open doors, so people who are struggling can come together to build a different future. We are all transformed in the process.

I, for one, was personally transformed through organizing. I had a chance to remember this a few days ago, when Laura Dungan - my first mentor at Sunflower Community Action - stopped by my house in Wichita. Since I now spend much of my time on the road, traveling around the country to visit People’s Action member groups as part of our Organizing Revival, this happens all too rarely, and I was delighted to see her.

Laura and I talked about everything that’s happened in Kansas and the nation since the day she first knocked on my door 23 years ago. At that time, I was an immigrant and young mother of three, immersed in my local community and church. I was also a relatively conservative Christian, but I welcomed the opportunity Laura offered me to talk with families like mine about the issues that mattered to us.

Laura didn’t reject me or my point of view. In me, she saw someone who had the potential to lead in our community, and she knew I could work through any contradictions that got in the way. That brought me into the heart of organizing.

With Sunflower, I led a fight to defeat a racist campaign in Kansas around the false idea that undocumented immigrants were voting fraudulently (link). The real purpose of that campaign was to get white, working-class Kansans to fear their new neighbors, so they would then vote against their own interests as working people.

We fought back, and won, by engaging our neighbors and showing that the sum of our hopes is greater than our fears.

The sickness of racism is showing its ugliest side because it knows there’s a powerful thing coming. People are coming together, and hate’s hold on this country will end. But it is not going to go gently - it will fight for its life, and there will be a hard transition. Our job as organizers is to confront this sickness so we can come together around a new story of possibility, of who we can become. So we can heal.

At its core, organizing is about this human-to-human connection. At People’s Action, we’ve developed a deep canvass methodology that enables us to successfully hold impactful conversations at scale, all across the nation: over the phones and in person, during elections as well as in normal times, in rural areas and in cities, around the very issues others use to divide us, like immigration, the climate, expanding the electorate and public safety. 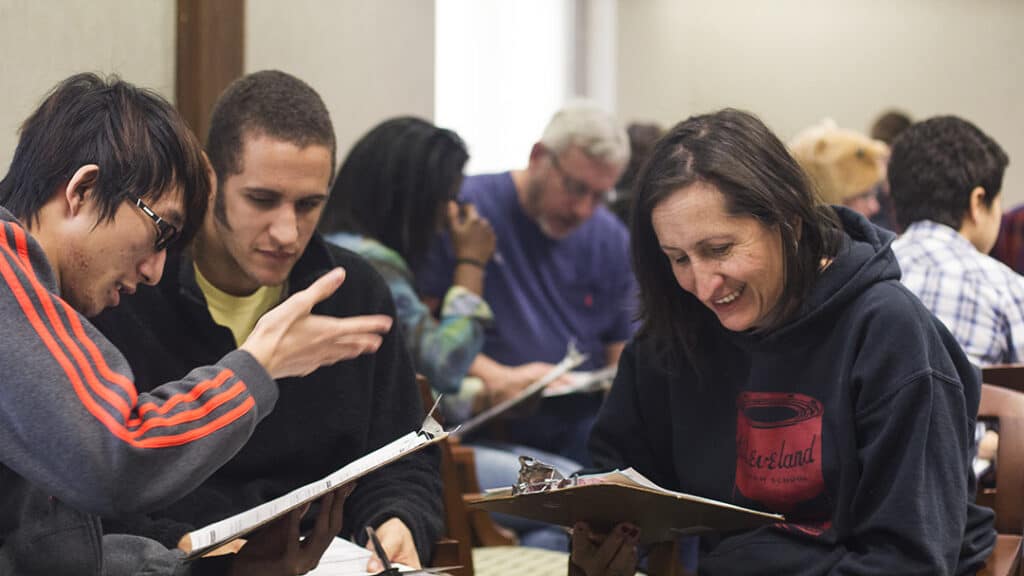 The key to our success is that, in essence, we offer what Laura offered me that day, 23 years ago. Someone who was very different from me cared enough to knock on my door, talk with me and listen. When we met, we tapped into something greater than ourselves, and we found points of connection across our differences. And she didn’t leave me there. We moved forward, together, to transform our community and our state.

At People’s Action, we’re doubling down on this kind of transformational work through our Organizing Revival. We are strengthening our collective organizing muscle, so we can engage this painful moment with all of the strength and power it needs.

We are training thousands of organizers, and everyday people, to hold meaningful conversations across differences, just like Laura did with me. Together, we can turn our frustrations into a brighter vision for the future. We’re meeting people where they’re at, and taking them with us to where we all want to be.

Together, we can create a society and a country where people don’t need to be afraid - of going to the grocery store, to church or to school. Of anyone who looks, sounds or thinks differently. Instead, when we look at each other, we can see possibilities of connection and transformation.

Our goal is to talk to thousands of people over the next year.  Will you join us?