What I Learned In Kansas

In his 2004 book What’s the Matter with Kansas, Thomas Frank describes how working-class voters in his home state came to support a party that does not stand with them on policies that affect their livelihood and ability to make ends meet. Why, he asks, do they vote against their own self-interest?

This Kansas phenomenon has spread across the country, and it may repeat itself in this year’s midterm elections. That’s why we at People’s Action are working hard to bring people together. We believe shared values can unite us, and are far stronger than hate.

Bringing people together is something I learned to do in Kansas. But I was not born here: I arrived in Wichita on a cold March morning in 1984, 20 years before Frank wrote his book. 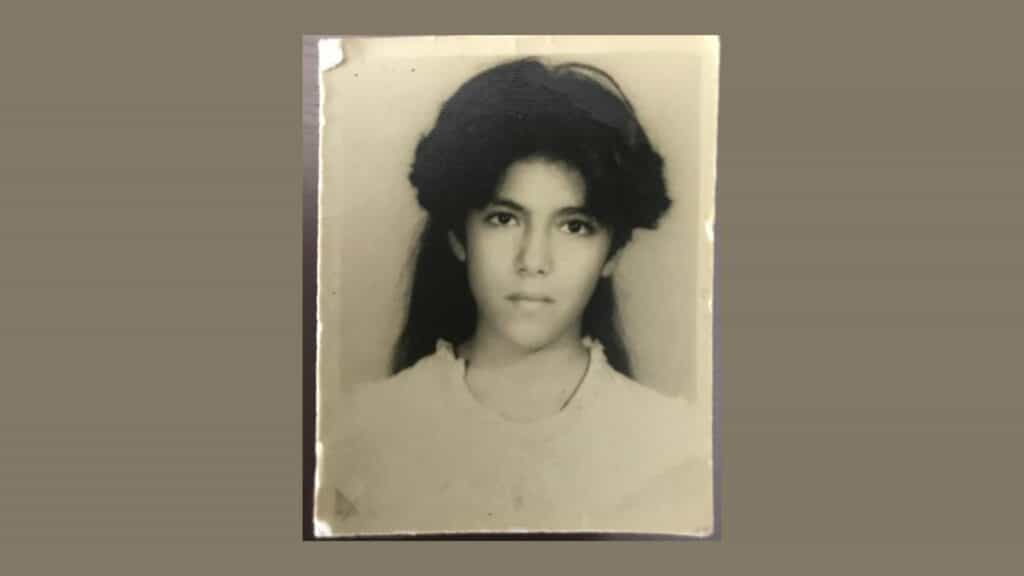 I was 13, and I did not come to Kansas by choice. My family, like many immigrants from El Salvador, came to the United States to escape violence. We then moved to Wichita to find work and better opportunities.

I must admit I hated having to move here. I spent the first few weeks crying; it was cold, lonely and I couldn't understand anybody because Spanish was still the only language I could understand and speak fluently.  But I keep making the choice to return to Kansas, and call this place home. A few years ago, I even bought a plot of land to be buried here.

In Kansas, I attended public schools, learned the language, and became a community leader–among immigrants in Wichita, as a statewide organizer for Sunflower Community Action, and then as a nationwide organizer for immigrant rights. These experiences taught me the power of working together. 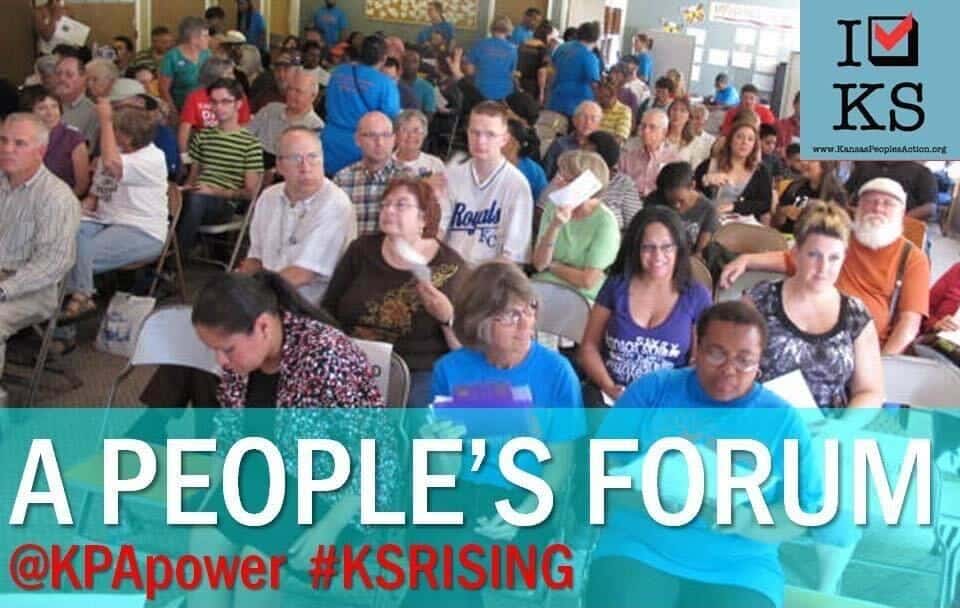 We needed this strength when Kris Kobach became the Kansas Secretary of State in 2010. Kobach’s twin passions were criminalizing immigrants and restricting the right to vote. He encouraged law enforcement to racially profile Latinos and used technicalities to disqualify voters. He then traveled the country to get other states and towns to pass anti-immigrant laws.

Kobach sought to claim voter fraud by newly arrived immigrants in Kansas, then took his agenda on the road with the help of ALEC, the American Legislative Exchange Council. Kobach and his rich backers saw rural America as the perfect testing ground for his race-based, fear mongering politics. His strategy was to pass voter suppression bills by stoking fear, resentment and division.

We knew Kobach represented a fundamental threat to democracy. So we showed up, again and again–at his rallies, at the statehouse, and at his house, to denounce these policies and the dangers they represented. 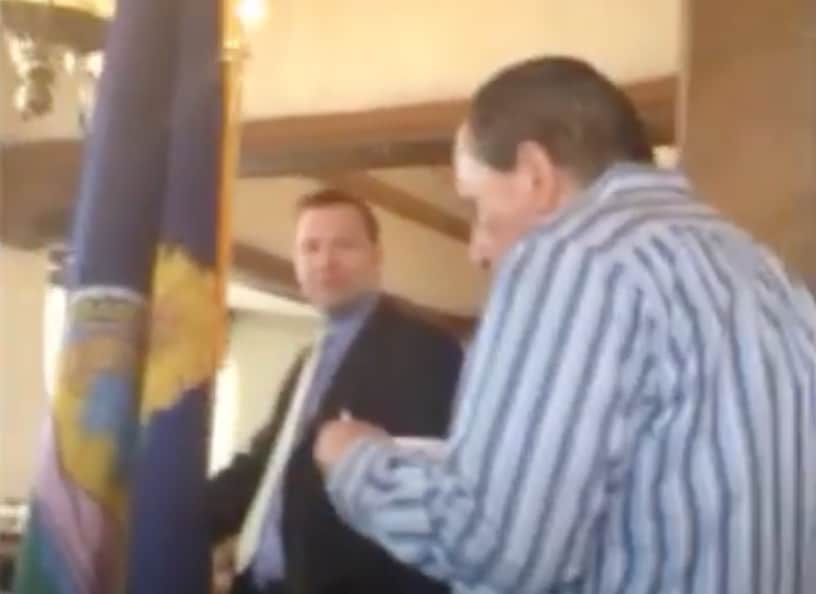 In 2011, a handful of us set out to talk to hundreds of people in Kansas to meet them where they were.  For almost a full year, we held dozens of house meetings, had hundreds of one-to-one conversations, and we made invitations to build a state that would work for all of us. We asked people to choose sides, and to choose unity.

We won. We exposed Kobach and his far-right funders, and in every one of the states and towns where he pushed racist, anti-immigrant laws, they are no longer on the books. And when Kobach ran for governor of Kansas in 2018, we blocked him by mounting the kind of multiracial, multi-issue united front that the country needs today.

But the politics of division are still strong. The GOP has been pushing anti-voter legislation in state legislatures all across the country, and the corporations and billionaires who fund this push are counting on it to deliver victories for their divisive agenda this November and beyond. They will do everything in their power to divide us by race, nationality, gender and region.

People’s Action has an antidote. It’s a power stronger than hate: It’s people, motivated by love, organized around deep values and a vision for the future with room for all. We know we need each other to get to that future. 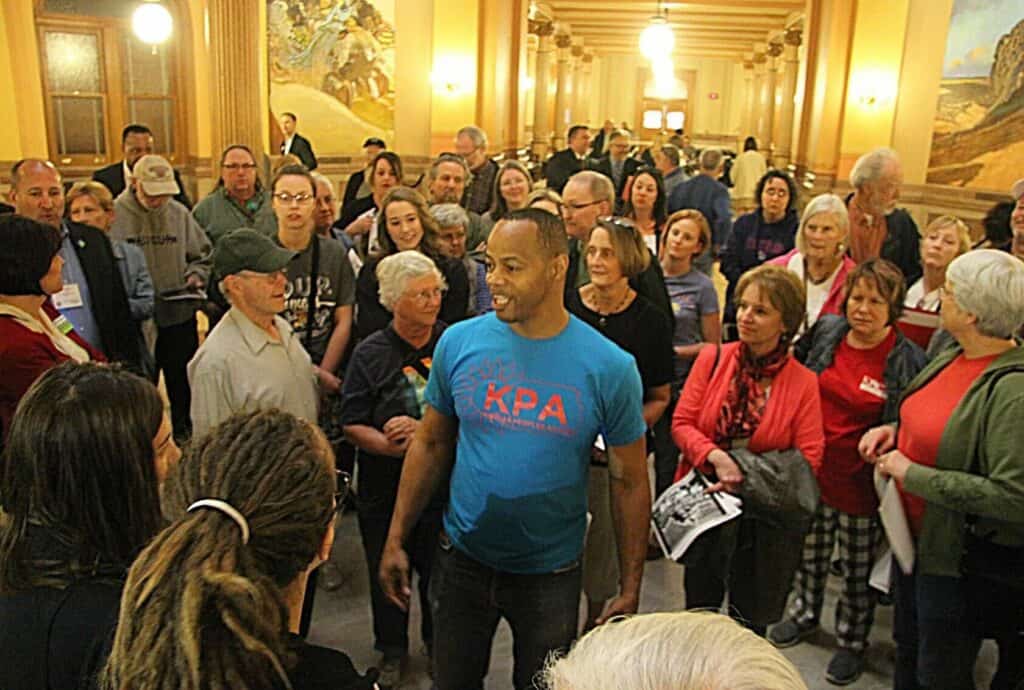 We are fighting for each other, to overcome the hatred and divisions the richest people in our society have promoted for too long. We organize to build unity and connection between poor and working people, so we can have the power to create the world we all need. We know that when we come together, there is more to unite us than what keeps us apart.

Even at this moment, people can choose the country they want to create. We can build a bigger “we.” We can create a multiracial united front to advance our values.

I’ve seen this work in Kansas, and I am ready, with your help, to make it work across the nation.