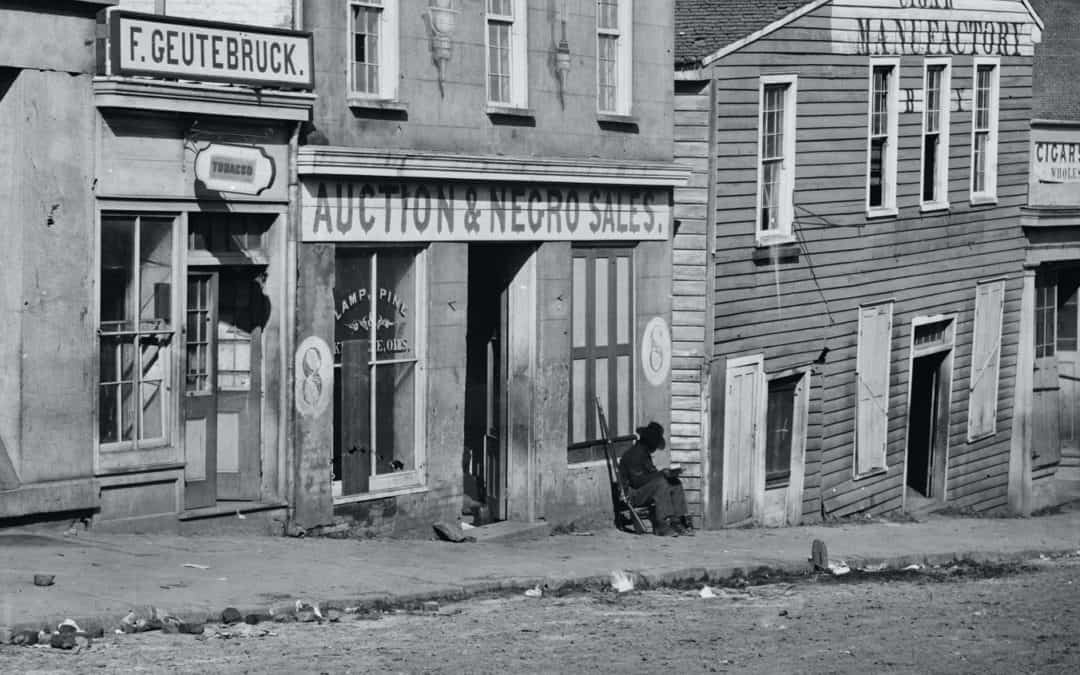 Billionaires like Mark Zuckerberg, Jeff Bezos, and Jamie Dimon may personally associate with individual African Americans, Latinos and other minorities. They might even employ them. They might even attend dinner parties with them, and, one-on-one, display few outward manifestations of overt racism.

But make no mistake about it: Their vast fortunes and the economic and political power they wield are based on the active and passive promotion of racism and white supremacy.

As economist Paul Krugman writes in The New York Times,

“The core story of U.S. politics over the past four decades is that wealthy elites weaponized white racism to gain political power, which they used to pursue policies that enriched the already wealthy at workers’ expense.”

In fact, this core story of how racism undergirds American white oligarchic power goes back not merely four decades, but over forty decades - to at least 1619, when kidnapped Africans were first brought to the colony of Virginia in chains and sold into slavery. Indeed, one can look back to 1492, when racism was used to justify genocide against Native Americans who were here long before Columbus “discovered” America for white people.

But for now, let’s deal with how white supremacy has enabled contemporary neoliberal finance capitalism since the 1960s.

Let us be very clear: The Republican Party’s “Southern Strategy” to win elections by appealing to poor and working-class white people’s fears of Black people, and their fear of no longer being able to feel superior to another race, as the Civil Rights movement gathered steam - was an intentional strategy to use white supremacy to protect the wealth and power of the oligarchs.

This strategy was popularized by Richard Nixon in his successful campaign for president in 1968, but it has been refined, made more overt, and weaponized in just about every Republican campaign of the past 50 years, reaching its apex on June 16, 2015, when Donald Trump rode down the escalator of Trump Tower, denouncing Mexicans as criminals and rapists, as he announced his candidacy for president.

The logic of white supremacy that underpins the Southern Strategy was, and still is, a part of a conscious war by the billionaire class to dismantle any limits on capitalism in the United States, and destroy the social insurance programs brought about by the New Deal and the Great Society aimed at putting a floor on poverty, or at least ensure that such policies won’t be extended further.

Its goal is to convince poor, working-class and middle-class white voters that tax cuts for the wealthy, economic deregulation, and the elimination of safety net programs like the Affordable Care Act are in their interest, since programs like Social Security and Medicare also benefit Blacks and other minorities (never mind that white Americans are, by far, the greatest beneficiaries of these programs).

The New Deal was initially opposed by much of the American business class.  But by the start of World War II, they had largely accepted it as a fait accompli and many even recognized that FDR had helped save capitalism. This relatively accepting stance lasted for at least two decades. President Eisenhower, for instance, made a few attempts to undo The New Deal, but during most of his administration, the top marginal income tax rate was 90 percent. Even Nixon, while rolling out his Southern Strategy, helped pass the Clean Air and Clean Water Acts.

But by the late sixties and early seventies, the attitude of the business class began to change. They realized that white backlash against the Civil Rights movement could enable them to convince many white voters that social welfare programs were for blacks and not for themselves. At the same time, globalization expanded in a way that the business class could use the threat of competition from foreign workers as a way to intimidate American workers.

Nixon’s opening to China in 1972 accelerated the shipment of jobs—particularly manufacturing jobs—overseas. Bipartisan “Free Trade” agreements like NAFTA and its successors accelerated this process. The oligarchs began to realize that they needn’t accept the New Deal philosophy of a mixed capitalist economy with a social safety net and government regulation of business as a political given, and that they could use white supremacy to build a mass political constituency for free-market, neoliberal capitalism.

The Rise of ‘Law and Order’

Nixon implemented his Southern Strategy with “dog-whistle” phrases like “law and order” and “states rights” designed to tell white voters, without using overtly racist language, that Republicans  are on their side and not on the side of Blacks and Civil Rights. Nixon’s Chief of Staff, H.R. Haldeman (who later went to prison), said in his diaries that the Nixon “emphasized that you have to face the fact that the whole problem is really the blacks. The key is to devise a system that recognized this without appearing to.”

As Lee Atwater, who became chairman of the Republican National Committee after helping elect Presidents Reagan and George H. W. Bush, explained in a 1981 interview,

Y’all don’t quote me on this. You start out in 1954 by saying, 'Nigger, nigger, nigger.' By 1968 you can't say 'nigger' - that hurts you. Backfires. So you say stuff like forced busing, states' rights and all that stuff. You're getting so abstract now [that] you're talking about cutting taxes, and all these things you're talking about are totally economic things and a byproduct of them is [that] blacks get hurt worse than whites. And subconsciously, maybe that’s part of it.

How Oligarchs Use White Supremacist Dog-Whistles

American oligarchs have led a five decade-long, well-funded campaign to convince whites that safety net programs, taxes on the wealthy, unions, and government regulations were not in the interest of whites but were just designed to help blacks and other minorities. From Nixon’s phrases like “States’ rights” and “Law and Order,” these dog-whistle statements escalated to Reagan’s attacks on “welfare queens,” and George H.W. Bush’s infamous Willie Horton ad, which implied that Democratic Presidential nominee Michael Dukakis had let a dangerous black murderer out of jail to kill again, while serving as the Governor of Massachusetts.

American oligarchs funded think tanks like The Cato Institute and the American Enterprise Institute to institutionalize and legitimize their views, media outlets like Fox News to propagate them, organizations like The American Legislative Exchange Council (ALEC) to implement them, and massive campaign and dark money contributions to elect candidates to pass them.

By the time of Trump, these white supremacist appeals hardly needed to be coded any more. Trump could run on “draining the swamp” while governing purely and openly in the interests of these oligarchs with tax cuts for the wealthy and deregulation of business, seemingly without losing his base

In the wake of the murder of George Floyd and the resulting mass protests, the question is whether an electoral majority of Americans will finally refuse to be swayed by white supremacist appeals, and defeat Trump. Trump’s defeat will not end white supremacy, which goes back over 500 years and is our nation’s original sin. But, along with a sustained mass movement, it is one of the necessary preconditions to make a start. The alternative, Trump’s reelection, will truly lead to “American carnage.”