The Coronavirus Is A Wake-Up Call For Climate Change 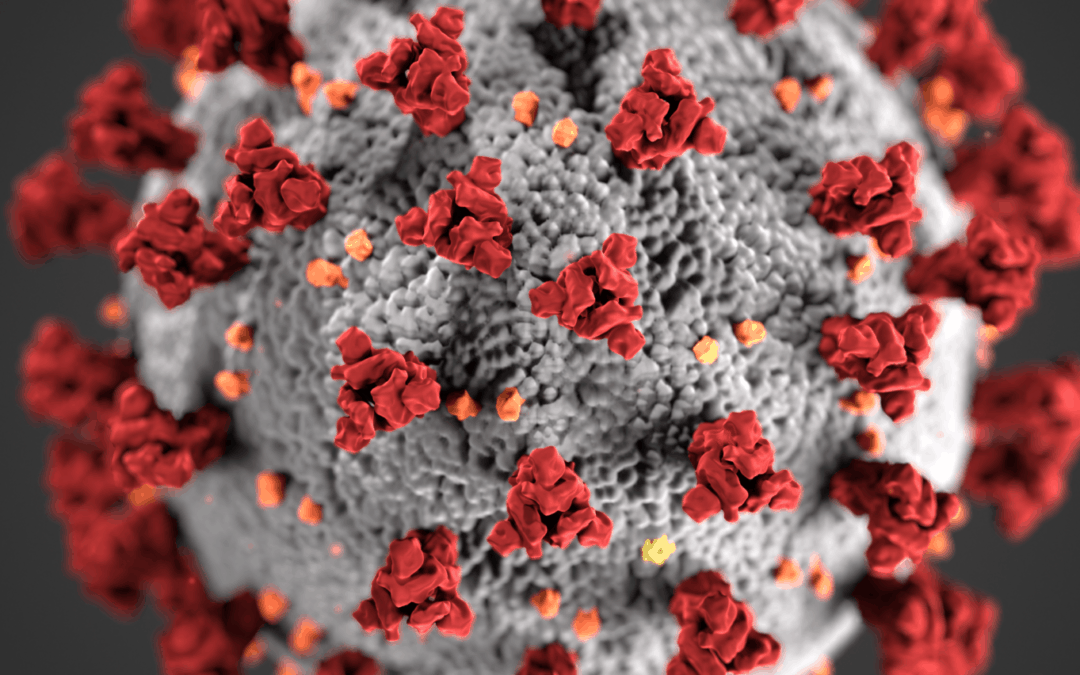 In the short time since the COVID-19 virus was discovered and made public in Wuhan, a city of 11 million in central China, this new strain of coronavirus - a family of pathogens that includes the common cold, as well as more deadly strains like SARS and MERS - has caused a global public health, social, and economic crisis.

The virus is now in over 100 countries, including the United States and in Africa. Significant parts of China, South Korea, Japan and Italy have ground to a near standstill or are in lockdown. There have been thousands of deaths, and over 100,000 cases reported worldwide so far with the numbers growing daily.

Global financial markets have lost nearly $10 trillion in wealth. Consumers are losing confidence as supply chains break down, leaving grocery store shelves bare, and businesses cut back. Some fear the panic in financial markets may trigger a global recession.

While there’s no indication climate change played a role in this outbreak, which the World Health Organization calls a “public health emergency of international concern,”  the WHO has long warned climate change is likely to create, increase, or spread dangerous diseases.

That means we need to take a hard look at the global economic and social consequences of the COVID-19 outbreak. They foreshadow the global crises we will all face because of climate change. These crises will demand a global and coordinated response, with an unprecedented level of international cooperation.

If the outbreak of a single, comparatively mild virus in one part of China can rapidly lead to such dire global, social, and economic impacts, imagine how multiple, simultaneous climate change events - including outbreaks, deadly weather events and devastation in coastal cities - could devastate global economies, societies, and even the human habitability of our planet?

Imagine, for example, the human and economic devastation when cities like New York, Miami, Lagos, and Bangkok are literally under water.

The COVID-19 outbreak should be a wake-up call that the economic and social costs of climate change will likely be so catastrophic – potentially many times worse than what we’re currently witnessing - that as a nation and the community of nations, we can’t afford not to take massive measures to combat and mitigate the dangers.

For those who say we can’t afford to make the immense efforts necessary to combat climate change, think about what the loss of $10 trillion dollars in wealth, prompted by a single event, may mean to the global economy. Then multiply that many times over because of climate change.

We don’t yet know how long the COVID-19 outbreak will last, how many people will get sick or die, or the ultimate cost to global wealth and to people’s jobs and homes. But it’s likely to grow, will likely cut economic growth, and could lead to a global economic recession or worse. If we do enter a recession, many people - especially in underserved communities - may lose their jobs and homes, as they did in the 2008 economic crisis.

Containing and mitigating the COVID-19 crisis will require massive global cooperation within and between nations, and millions of people around the world to change their lifestyles for an unknown period of time.

If the world can do this for one virus, it can begin to do this for the even more catastrophic - and predictable - danger of climate change. Confronting climate change will take a global effort far beyond any that’s been on the table so far, and far beyond the voluntary commitments in the Paris Climate accord.

Some have rightly compared the necessary response to the climate crisis to the one that followed the 1941 Japanese attack on Pearl Harbor, which propelled the United States into World War II. Within weeks of the attack, American automakers had stopped making cars, and started making tanks instead.

We need a similar level of mobilization - not just at a national level, but worldwide - to combat the existential dangers of climate change to human civilization and even human survival.

Perhaps the COVID-19 outbreak is the wake-up call the world needs to get people accustomed to the fact that because of climate change, we all now need to change our lifestyles to protect our lives.