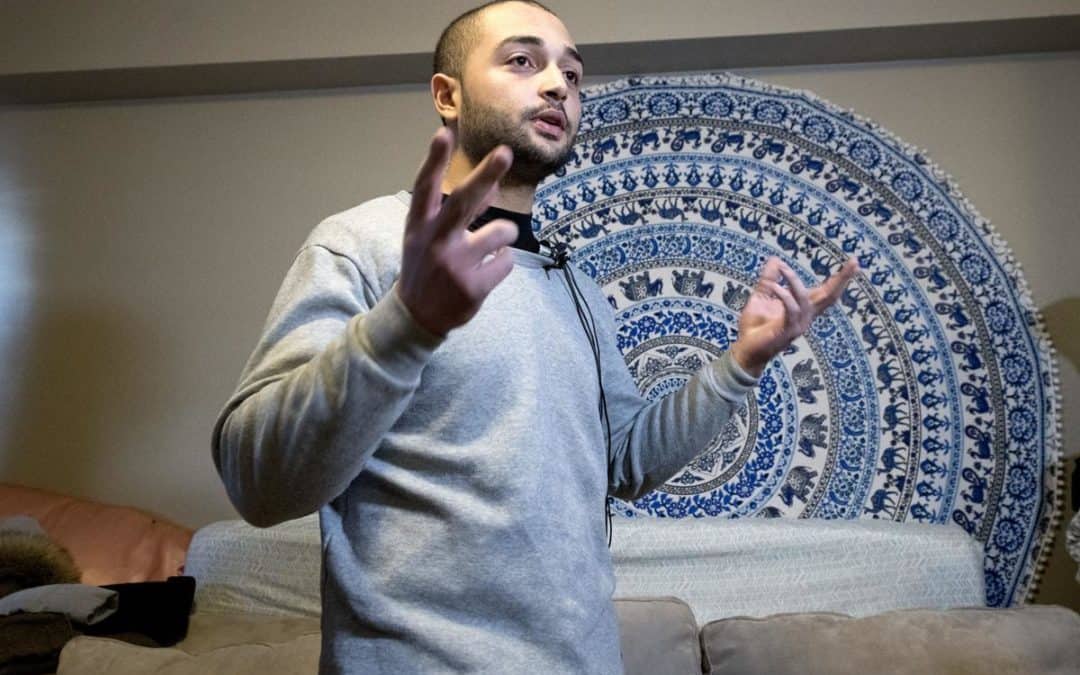 Fifty-seven international students studying at a state technical college in Sioux City are being exploited in school and on the job after being lured to Iowa under false pretenses by public and private recruiters, according to eleven of the directly impacted people going public with the allegations.

Trafficking in Persons (TIP), otherwise known as human trafficking, is the trade of humans for forced labor, modern-day slavery. TIP is illegal under Iowa, federal, and international law.

The international students say they were brought to Sioux City as part of a cultural exchange on J1 Visas to study culinary arts for two years at Western Iowa Tech Community College. A local subcontractor and temp agency named J&L Staffing flew to Brazil and Chile with school officials to recruit the students. Prospects were promised free tuition, housing, food, job training, and job placement in their field of study.

But after the incoming class of international students signed up, they suddenly found themselves on the hook for thousands of dollars in hidden recruitment fees. Their two year degree plans were changed to one year diplomas, and their specialized internships turned out to be mandatory, full-time jobs for $7.25 an hour at giant food manufacturers like Tur-Pak and Royal Canin.

Anyone who complained about harassment or unsafe work conditions, forced overtime, injuries on the job, called in sick, asked for less hours, more pay, or a reduced course load were threatened with expulsion, deportation, and debt repayment.

Promises of free food did not include a sanctioned meal plan in the college cafeteria and turned out to be nothing more than sporadic $50 gift cards to Walmart.

Email correspondence between the school administration and the students last summer show that officials knew the entire program was potentially illegal from the start.

The Iowa Department of Education identified major flaws with the school’s planned use of the J1 Visas to fill a worker shortage in the Sioux City-area, but the changes the school made to try and cover it all up were cosmetic, and just a few weeks before the Fall semester started. None of the principal actors, their roles, or the basic plan changed, only the way the paperwork was worded and written.

In November, after some of the international students began filing complaints and the legality of the program was questioned, the school canceled all 57 internships and began demanding repayment of education and housing expenses. School officials are currently threatening the entire group of J1 Visa students with expulsion and deportation if they don't re-enroll this semester under the same exploitative conditions.

Those who have re-enrolled for Spring 2020 do not have school-sponsored internships, cannot work legally in the United States, and are being assessed full tuition, housing, and school fees.

Iowa Citizens for Community Improvement (Iowa CCI), the largest progressive organization in the state, and members of the Iowa City Catholic Worker House both released statements supporting the international student workers, and helped organize a press conference with the students on Monday.

"This sounds like modern day slavery, complete with a company store in the company town - and it’s outrageous that this is happening at a state community college with companies doing business in Iowa,” said Tom Mohan, a Sioux City-area resident and the board president of Iowa CCI. "We demand an end to this exploitation with no evictions, no debt, and no deportations."