College For All Means Dignity For All 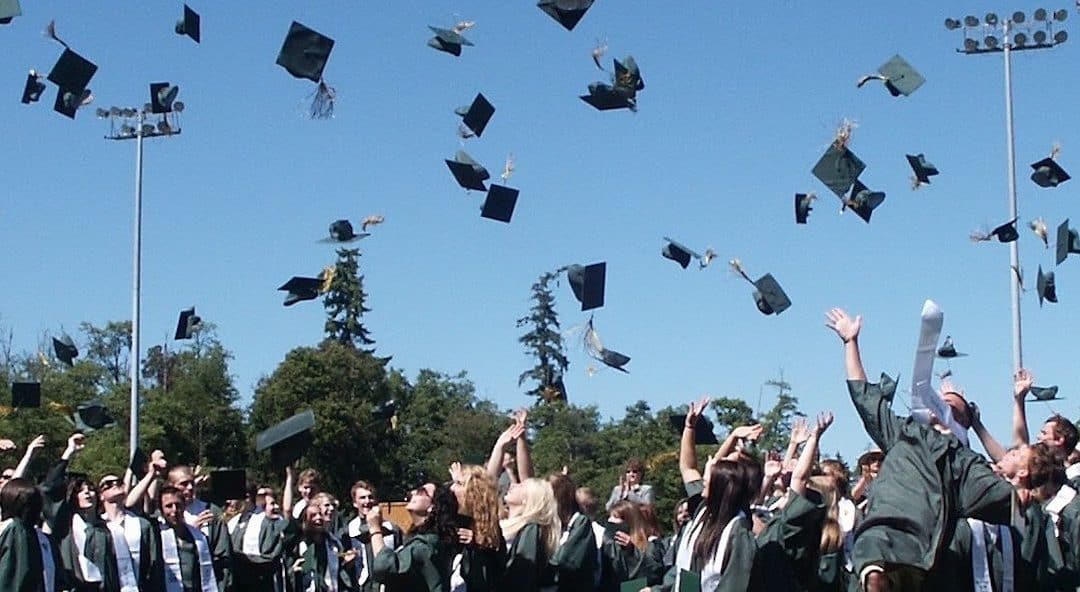 My name is Chris Simmons, and I want to tell you why we need - I need - Free College For All now.

I grew up in Newton, Iowa, a small city east of Des Moines. For a hundred years, Newton was the “washing machine capital of the world.” It was home to the Maytag Corporation. This is where the modern washing machine was invented, and exported around the world, in a testament to small-town ingenuity.

In between Maytag's world headquarters and washing machine plant, the company employed most of Newton’s adults. That was until Maytag sold out to Whirlpool in 2006, and their executives decided to move all production to Mexico.

Pretty much everyone in Newton lost their jobs overnight. My father, grandfather and all of our friends’ fathers worked at Maytag, which was part of United Auto Workers Local 997. The union didn’t lift a finger to save these jobs, really: The company’s new bosses just came in and said, “Your lives don’t matter to us: we’re just here to make a buck.”

And so just like that, after a century, it was over.

While I was growing up, nobody had any money - shops were closing left and right, and a lot of houses were falling down. There was a lot of tension – families were always arguing. The whole town was wondering, “how are we going to get through this?”

So I was excited when, at age eighteen, I got the chance to attend Iowa State University in Ames. Ames is just two hours from Newton, but with its outstanding programs, sports teams and faculty, ISU felt a world away from the despair that gripped Newton when I was growing up. I was ready for a change. But my family, not so much: Even though I would only be a short drive away, they told me that if I left Newton for college, I should never come back.

I called their bluff, and got kicked out. I had an acceptance letter In my pocket from the college of my dreams. But I had no family, no money, and no place to stay. What could I to do?

But as a homeless, jobless high school graduate, ISU was simply out of reach for me - even if I took out loans. Especially because, after you add in the cost of books and housing, this price tag doubles.

So I deferred my dream. I got a job at a call center, working overnights for up to 60 hours a week. I saved up enough to attend Des Moines Area Community College – which costs half of what ISU costs. It was grueling, but I made it happen, and just graduated with my Associate’s degree.

Now I’m hoping to finally attend ISU this Fall. But whenever I say I’m transferring from community college, people joke how much money I’ve saved. I smile and play along, but the truth is they have no idea what I've had to go through to get here.

And most people don’t realize how many students are in distress. You’d be shocked to learn how many college students are homeless or have to choose between books and meals. And even if we graduate, we’ll still have loans to pay for the rest of our lives.

That’s why the College For All Act, introduced in June by Sen. Bernie Sanders (D-VT) and Reps. Pramila Jayapal (D-WA) and Ilhan Omar (D-MN), is a step in the right direction. The plan would make two- and four-year public and tribal colleges and universities tuition-free, and wipe away the $1.6 trillion in student loan debt currently owed across the country.

Even better, the plan pays for this with a tax on Wall Street transactions, which economists say could raise as much as $2.4 trillion. After watching the way Whirlpool’s executives robbed their workers and gutted my hometown just to add a few dollars to their stock price, this sounds right to me.

But some folks look at plans like the College For All Act and say, “That’s just more Free Stuff for entitled millennials.” These are the same folks who think we can’t live without $6 frappuccinos or $12 avocado toast.

They have no idea.

The bottom line is, shit happens, and that shouldn't rob kids like me of a chance for our future. For some of us – and for our country, under President Trump – really bad shit happens. In small-town America, we’ve watched our jobs, our hopes, and our path to the middle class vanish. That’s some pretty bad shit.

My generation got hit by a triple whammy: our parents were bankrupted by the Great Recession, we can’t even get entry-level jobs without a college degree, and earning that degree will put us in debt for the rest of our lives.

Does that sound like entitlement to you? Not to me.

That’s why, as a member of Iowa Student Action, part of the People’s Action national network of grassroots groups, we’re standing up and fighting back. We want to give students a voice in their education and how it’s funded.

And since Iowa is an early caucus state, we’re holding Senators Sanders, Warren and other presidential hopefuls accountable for our generation’s future. Because if we don’t win education, clean energy, and a sustainable economy, we won’t have a future. Neither will you.

Sen. Sanders calls the crippling cost of college a “national disgrace.” I agree. So is our nation’s failure to offer health care and housing, because everyone deserves a hopeful and dignified life. And the first step towards that life is a fair and free education. That’s why we need Free College For All – now.

Chris Simmons is a graduate of Des Moines Area Community College and a member of Iowa Student Action, part of the People's Action national network of grassroots groups.