Google's Chance To Do Good For Gig Workers 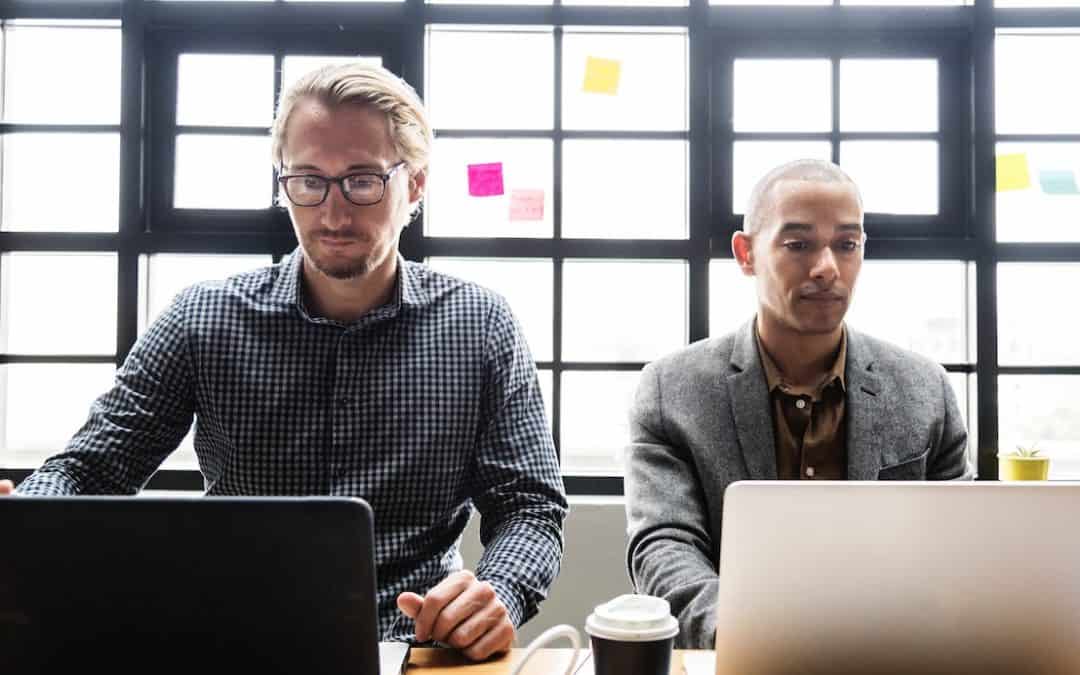 Google is famous for workplaces called “campuses” where employees get enormous paychecks and enjoy all the perks of fancy private college campuses, including pingpong tables and other entertainment. ­

But other workers who produce for Google across the country are not so pampered. They are Google’s underclass. In this two-tier system, these workers get less money, less respect, and fewer perks.

It’s no wonder that these workers, like those at HCL, a contracting company that helps staff Google’s offices, have turned to labor unions to help fight for better conditions. Employees of HCL in Pittsburgh filed a petition with the National Labor Relations Board late last month requesting a vote on representation by the Pittsburgh Association of Technical Professionals, a project of the United Steelworkers (USW) union, the union I lead.

And a union will help these workers. But Google also has a golden opportunity to change this system, to go to bat for contract workers. It wields clout over its contractors and should encourage them to do right by their employees, like those at HCL.

Because sure, pingpong tables are nice, but what these workers want is what all workers deserve: fair pay, decent benefits, a voice in their workplace and the job security that comes from a bargained labor contract.

Google should encourage HCL to recognize the union and give its employees a fair contract. By doing this, Google would set a significant example for the tech industry.

Contract and gig workers, like those at HCL, are a big part of the U.S. economy — a 2018 report from the U.S. Bureau of Labor Statistics estimated that 15.5 million Americans worked as independent contractors, on-call employees, freelancers or temporary employees. That’s up from 12.1 million in 1995.

Besides lower pay, contract workers often get fewer benefits than a company’s regular employees. Or they get no benefits­.

Now, they’re turning to labor unions — like so many workers in other fields have done — to improve their lot.

The Trump administration should be sticking up for them also. But it isn’t. It’s almost as if the National Labor Relations Board is stuck in the 1950s, unable to catch up with a new economy in which workers need protection even though their working arrangements have changed.

Just look at the board’s ruling on the drivers for SuperShuttle, the airport transportation company. The board ruled in January that the drivers are contractors, not employees, so they’re unable to organize.

NLRB officials have adopted a similar position with other gig workers, including Uber drivers.

A decision like that will embolden other employers to pass employees off as contractors. If employees challenge a misclassification and win, the company faces no penalty. That’s no deterrent for abusing workers.

The NLRB must get with the times, just as labor unions have. In addition to its core industries, the USW now represents pharmacists, physicians, nurses, college professors, lawyers and workers in many other fields. And labor unions of all sorts are stepping up to help gig workers, many of whom are millennials who understand the benefits of union representation.

Lots of money is at stake in worker classification battles. But there’s something more — the compact between worker and employer — that’s also on the line.

Employees make a company what it is. Their dedication turns a profit and keeps customers happy. Their innovation enables a company to get ahead. In return, a company has an obligation to provide its workers — all of its workers — with decent wages and benefits.

Uber and Lyft don’t get it yet. They’re prime examples of gig economy employers getting rich on the backs of “independent” contractors, some of whom don’t make minimum wage after costs for gas, insurance and car repairs are considered.

In California, lawmakers are considering a bill that could make it more difficult for companies to classify gig workers as contractors. Uber, Lyft and DoorDash have vowed to spend up to $90 million on a ballot initiative that would help them to classify workers on their terms.

That’s a lot of money to spend to hold working people down.

Across the country, Google has a veritable army of contract workers. In fact, it has more contract workers than employees. HCL is one of many companies that provide Google with “TVCs,” shorthand for “temps, vendors and contractors.”

Bloomberg and other news outlets have reported on this “shadow work force.” The contract workers’ badges, red instead of a Google employee’s white, are only one sign of their second-class status. Contract workers often are paid significantly less than direct workers and are denied some of the perks that Google employees get.

In April, Google announced that it would require contract workers to be given health care, sick leave and parental leave by 2022 and a $15-an-hour minimum wage by 2020. But contractors can do better.

Nationwide, Google’s contract workers perform a variety of functions ranging from code-writing to human resources work to team management. When companies pay these workers less than their own employees or save money on benefits, they shore up their already-robust bottom line, keep investors happy and provide more money for stock buybacks that enrich CEOs.

If the federal government won’t protect workers, states should step in when they can, as California is doing.

To be considered contractors under California’s bill, workers would have to be free of a company’s “control and direction,” perform duties outside the company’s regular scope of work and have other employment.

Assemblywoman Lorena Gonzalez, a Democrat from San Diego who introduced the legislation, said the NLRB’s position on Uber drivers “is just one more instance in President Trump’s growing list of attacks against workers.”

State lawmakers and organized labor are important allies for contract and gig workers. But Google can make a big difference also. Google has a chance to step up, demand fairness for contract workers and become a role model for the entire tech industry, an industry that prides itself on innovation.