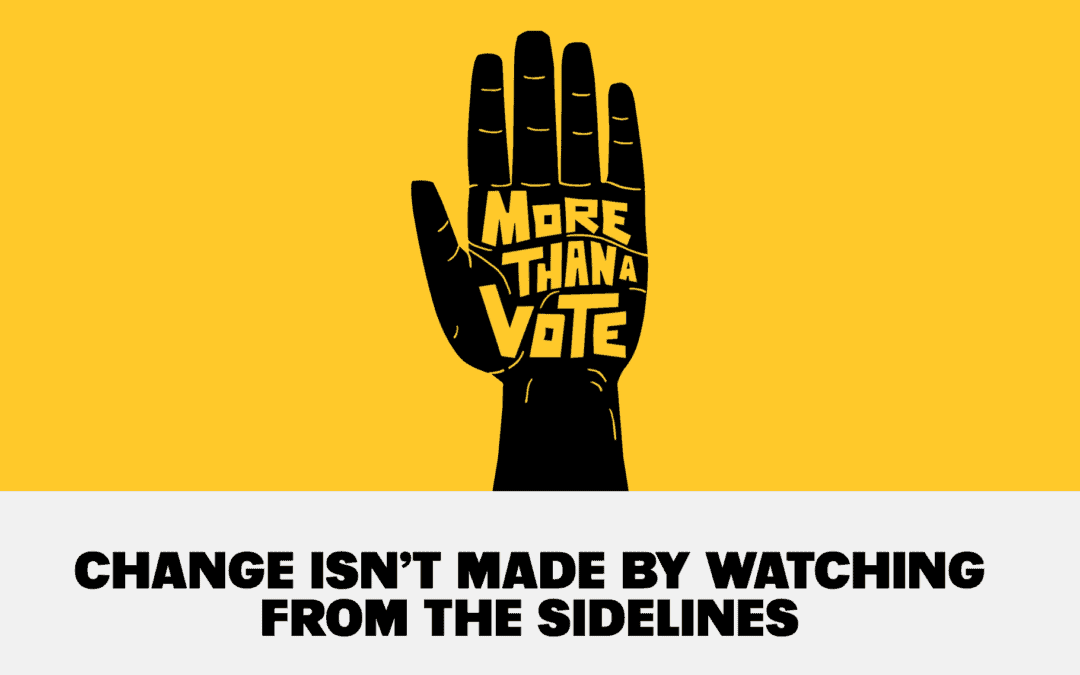 “Shut up and dribble.”  - Laura Ingraham to LeBron James for commenting on racial justice

Basketball fans endlessly argue about who’s the greatest player of all time: you, King James, are always on this list, along with MJ, Dr. J, Bird, Magic, Wilt, Oscar, and Bill Russell.

But only a handful of great athletes have been great at bringing more justice to society. These include Kareem Abdul Jabbar, Muhammad Ali, Jackie Robinson, Curt Flood, Meghan Rapinoe, Tommy Smith and John Carlos.

This may be the moment for you, King James, to irrevocably join this second group of great athletes and great human beings who stand out in history for the mark they make on the greater world outside of sports.

Three major historical events have come together at this moment: the newly energized uprising for racial justice in the wake of George Floyd’s brutal murder, the president's bungled response to COVID-19, and the November presidential election, the most important in our lifetime, which threatens to be stolen through voter suppression.

You’ve spoken out in the past, and spent millions of dollars of your own money to support better education for young people, many of them African American. You’ve now taken the first step towards true historical greatness starting a new organization of athletes to defend voting rights, called More Than A Vote:

As The New York Times reports,

“More Than a Vote, will partly be aimed at inspiring African-Americans to register and to cast a ballot in November. But as the name of the group suggests, Mr. James and other current and former basketball stars — including Trae Young, Skylar Diggins-Smith and Jalen Rose — will go well beyond traditional celebrity get-out-the-vote efforts.

Mr. James, 35, said he would use his high-profile platform on social media to combat voter suppression and would be vocal about drawing attention to any attempts to restrict the franchise of racial minorities.

It’s a bold and thrilling move. But I respectfully suggest you make an even bolder and more thrilling move: Announce you’ll refuse the NBA owners’ disingenuous plan to launch a faux season of basketball at Disney World in Florida, where COVID cases are currently skyrocketing, to fill their own wallets while they risk your health, along with that of your family and other players, staff, and their families.

Instead, announce you will devote all of your work time from now until November to support the efforts of More Than A Vote and its allies to getting out the vote  - particularly the African-American and youth vote - and to combat voter suppression.

Make it clear: The right to vote - a right African Americans and allies have fought and died for - is more important than a risky, half-assed basketball season.

Note that Novak Djokovic, the world’s top-ranked men’s tennis player, just tested positive for COVID-19 after helping to organize an exhibition tournament in his native Serbia. His wife also tested positive, as well as his former Wimbledon champion coach and other players and coaches.

Hopefully, these young and healthy athletes will completely recover and resume their careers. But Dr. James McDeavitt, dean of clinical affairs at Baylor College of Medicine, warns “there’s a bit of a false narrative out there that because you’re young, you’re ok if you get infected. We see people in their 20s and 30s in our ICUs gasping for air because they have COVID-19.”

According to The Wall Street Journal, medical experts’ “most pressing concern for professional athletes include prolonged fatigue, shortness of breath and chest pain, blood clots, lung scarring and, in the worst-case scenario, heart inflammation triggering a cardiac arrest.”

So the NBA owner’s Disney season could be career-ending for you, and for other players who might get COVID-19 as a result.

In the 1960s, heroes like John Lewis put their lives at risk to fight more overt forms of racist voter suppression like poll taxes and literacy tests. The courageous work of Lewis, who has since served in Congress for more than three decades, Dr. Martin Luther King, and the tens of thousands of civil rights workers, both known and unknown, some of whom lost their lives in this fight, led to the passage of the Voting Rights Act of 1965.

This landmark law outlawed racist practices to restrict voting, but a 2013 Supreme Court decision written by Chief Justice John Roberts has since weakened enforcement of voting rights. Voter suppression has also taken more subtle, but almost as effective, methods. Among these are:

Indeed, voter suppression almost certainly threw the 2016 election to Trump. While losing the popular vote by nearly 3 million votes, Trump won the Electoral College by a total of only 80,147 votes: 13,107 in Michigan, 22,748 in Wisconsin and 44, 292 in Pennsylvania. Ignoring other methods of voter suppression, Operation Crosscheck alone voided the registrations of hundreds of thousands of mostly minority voters in those three states. In short, as investigative reporter Greg Palast wrote, Trump stole the election through voter suppression, without which Hillary Clinton would be President.

We can’t let voter suppression determine the results of the 2020 election. There’s so much that your new organization, More Than A Vote, and its allies can do to prevent this from happening again.

But there’s even more it can accomplish if you devote your full work time to this effort instead of risky Disney basketball. Not only can you use your celebrity to gain attention for the issue through traditional and social media. You and fellow athletes can establish ongoing, one-on-one, meaningful relationships with mostly young and minority voters, making sure they’re properly registered, guiding them in obtaining and filling out mail-in ballots, and following up so they actually vote, particularly in swing states.

Were it not for COVID-19, you and fellow athletes could go door-to-door registering voters and teaching them how to fill out mail-in ballots. Imagine the response if LeBron James or Jalan Rose were to show up in a minority neighborhood in Akron, going door to door, speaking to potential voters on why and how to vote.

But even if the pandemic keeps you from doing this in person, you can do it by phone. Tens or hundreds of thousands of phone calls from you, other famous athletes, celebrities and volunteers could have huge impact. In fact, adopt many citizens as voting buddies, checking in with them regularly to be sure they’ve registered and actually voted, by mail if allowed.

There’s so much more you can do than there’s room to suggest here. But if you do these things, rest assured you’ll be known forever more not only at “King James,” you’ll go down in history with an even more honorable title: “Citizen LeBron.”