We Don’t Need Another Liar-In-Chief: Biden Must Tell The Truth About Medicare For All 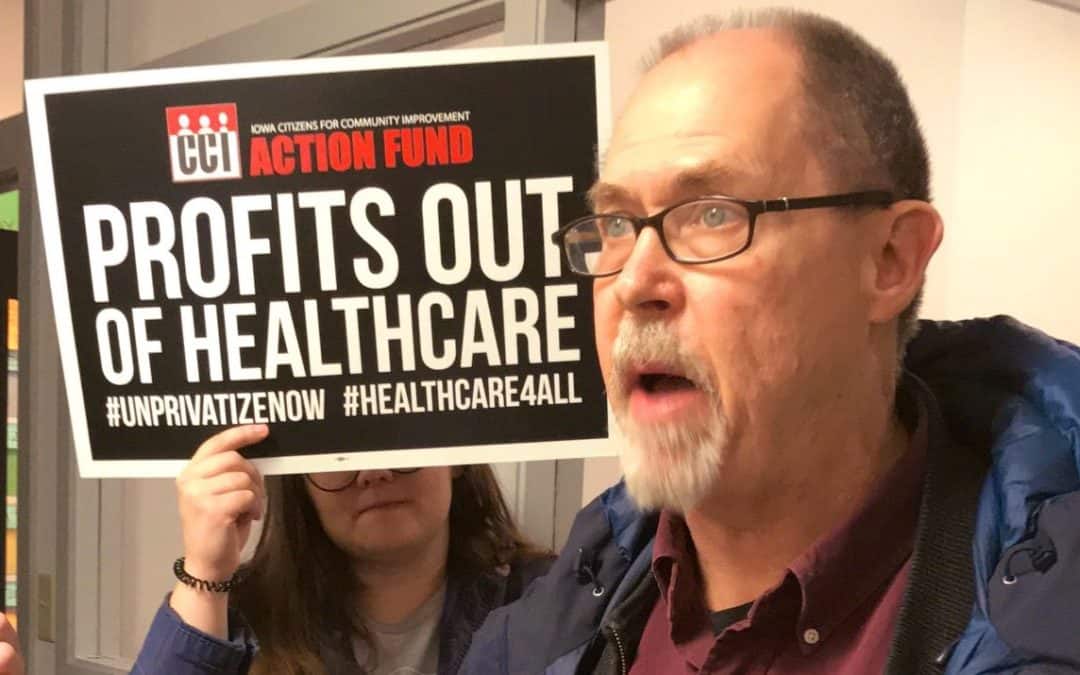 I’m an Iowan, a father, and a voter. And I’m just plain tired of the lies too many candidates tell us about health care. They say we don’t need Medicare For All, when I know that we do.

They may swallow these lies whole, but I won’t. 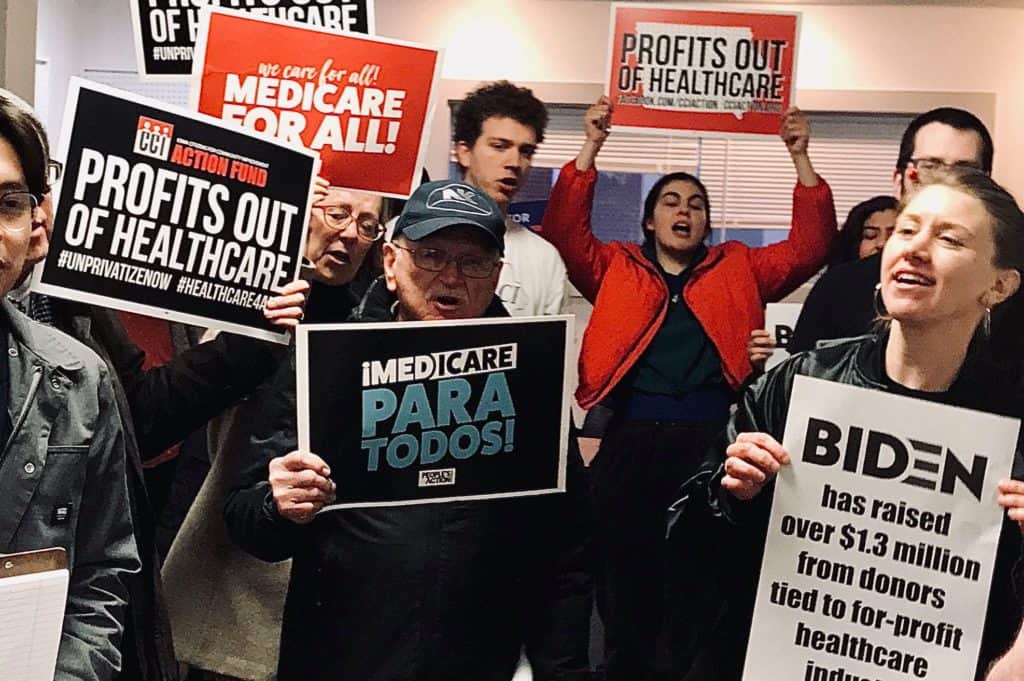 That’s why, along with thirty other members of Iowa Citizens for Community Improvement Action and Iowa Student Action, I occupied the Des Moines office of Joe Biden’s campaign on Monday, demanding he “stop the lies, cut the ties” to the health care industry.

I was one of five who were arrested for refusing to leave. Why? Because we already have a Liar-In-Chief in the White House.

We can’t unify under a broken healthcare system.

We are suffering and dying.

We need #MedicareForAll. Our lives are on the line.

It’s so important that 5 of our members took arrests tonight. @JoeBiden has avoided us for nine months. He avoided us again tonight. pic.twitter.com/NXaxdv7cQW

Trump’s a terrific liar – wonderful, in fact. He’s had a lot of practice. So we don't need another one.

In Biden’s office we sang, prayed, and shared stories of how our broken health care system has almost destroyed our lives. Here’s mine.

The activists in @JoeBiden’s office are here to tell Biden to stop his lies about #MedicareForAll and cut his ties with big healthcare CEOs who fund him.

We are speaking truth to power. We are here to shine our lights! pic.twitter.com/tyeXHFBBT9

Our daughter was diagnosed with thyroid cancer at nineteen. We took her to the University of Iowa Hospital, which is meant to be nonprofit, for surgery. Three years later, she’s cancer-free. That’s the good news.

The bad news is her treatment almost bankrupted us, when we got a surprise bill for $50,000. We had health insurance at the time, under the Affordable Care Act, for which we paid $1500 every month. We thought we were covered, but it only covered $4,000 of our bill.

Even worse, this happens to 500,000 people every year. And worst of all, many of them – like us - have health insurance, but still lose everything. 30,000 die every year because they can't afford health care.

Joe Biden tells voters he wants to improve the ACA, which is fine by me. But Biden admits his plan will leave 10 million uninsured. And millions more like me will think they’re covered until they need health care most – then discover they aren’t covered, not even close. That’s not right.

Biden goes even farther in his lies – he recently said that under Medicare For All, “All the Medicare you have is gone.” This is an outright lie. Biden wants to frighten seniors, hoping he can scare them into voting for him. He’s saying Medicare For All will take away your Medicare, when exactly the opposite is true!

Where is this scaremongering coming from? From those who profit most under our current system - the insurance industry and big pharma. The Partnership for America’s Health Care Future, a massive lobby that was started by for-profit health care interests to kill the momentum towards universal health coverage, has spent hundreds of millions of dollars to vilify Medicare For All and the candidates who endorse it. 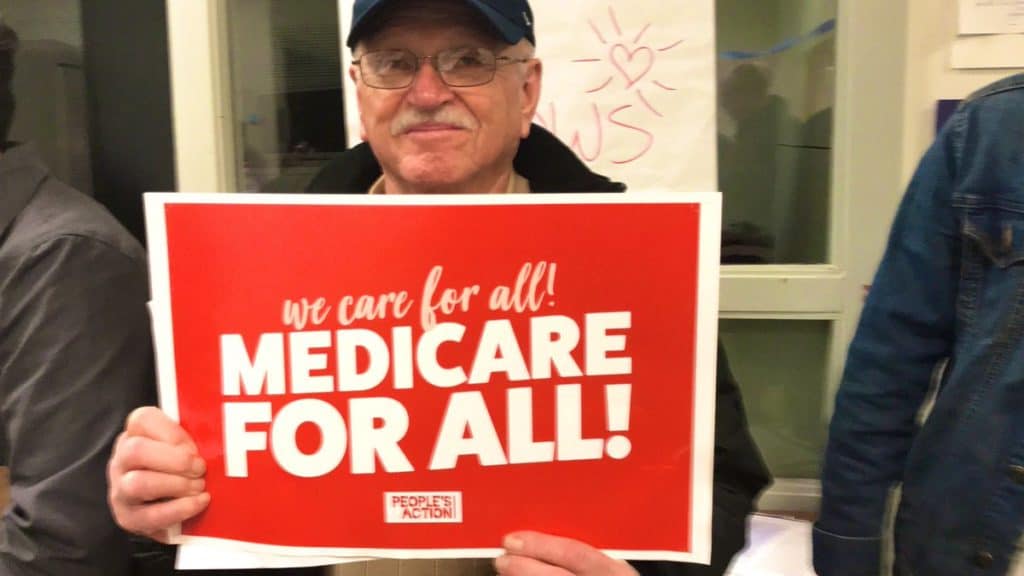 And they’ve invested heavily in the campaigns of candidates like Biden and Pete Buttegieg. They’re using them to inject lies about Medicare For All into the presidential campaign. Why? Because they stand to lose the most if we get universal health coverage.

So I’ve had enough. It’s time for Biden, Buttegieg and other candidates to stop telling lies about Medicare For All and the other changes we need in this country that are long overdue. It’s time for truth, and a leader who’s going to tell us the truth - one who’s going to fight for all of us, and not for wealthy interests.