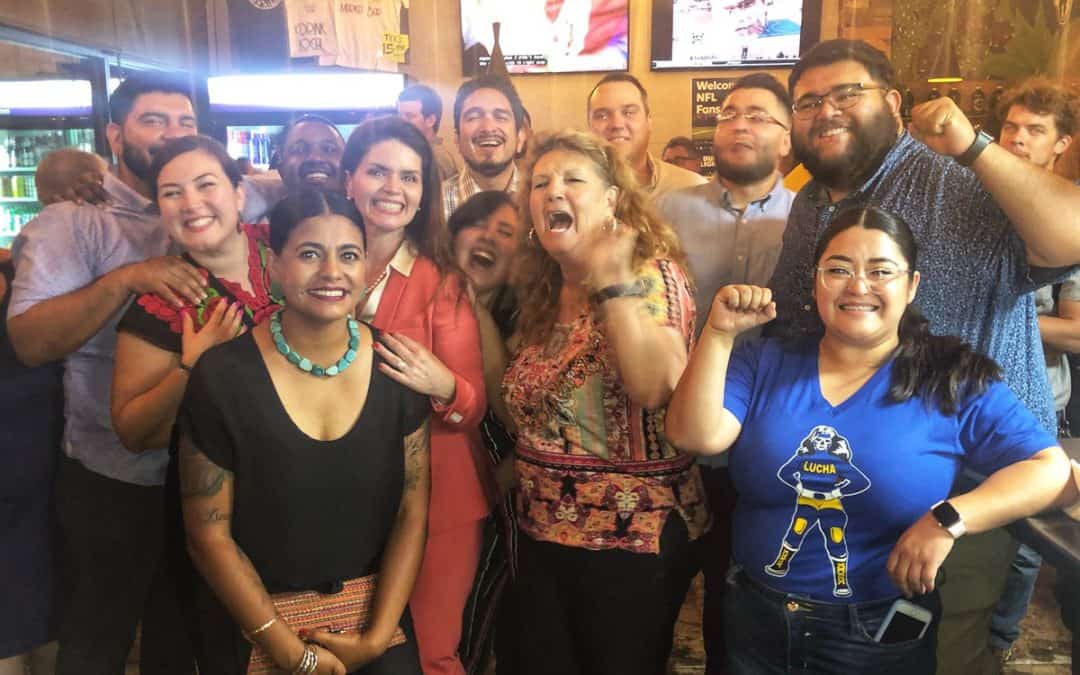 “I’m still savoring the historic community-led victories of last night,” said Alejandra Gomez, executive director of LUCHA. “LUCHA is so proud to have been part of the collective that supported Regina  - our soon-to-be first Latina Mayor of Tucson, and Lane Santa Cruz, a community champion, and soon councilwoman!" 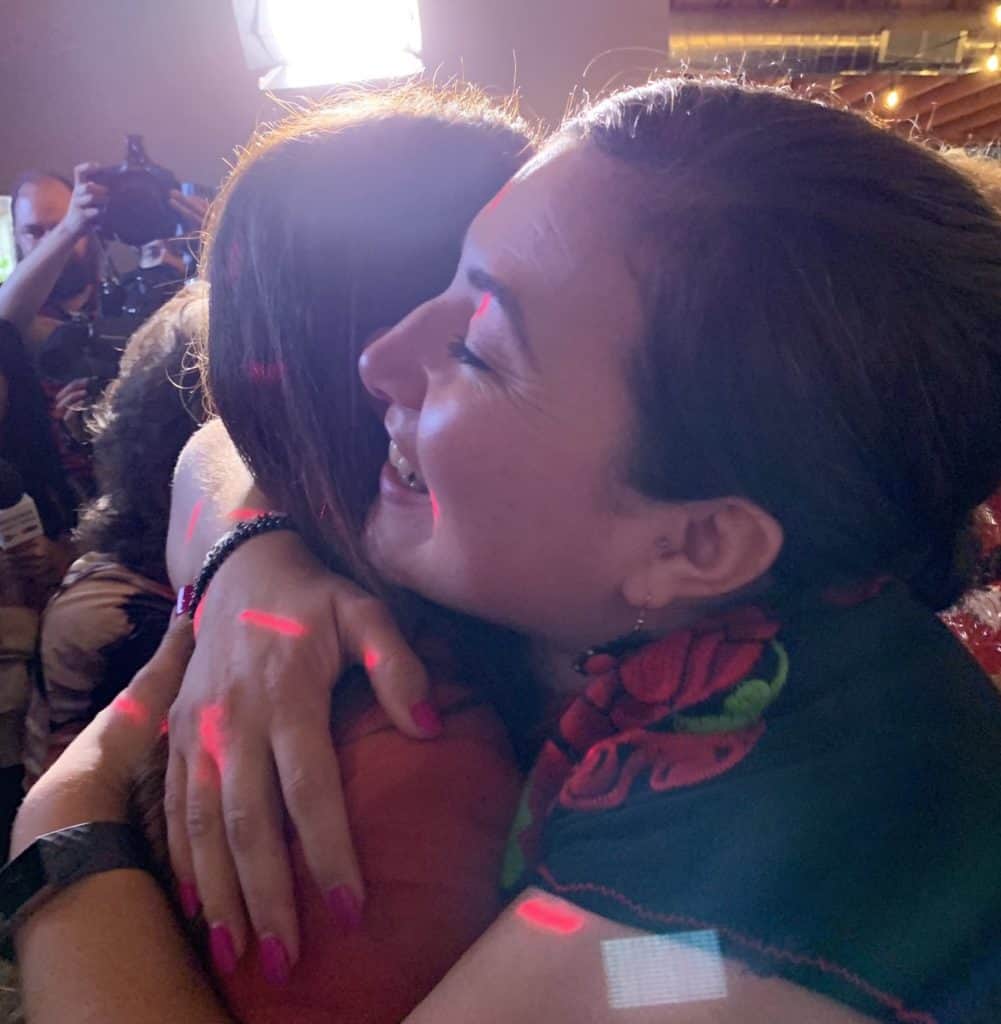 Romero ran on a bold agenda to battle climate change, reform criminal justice and improve education and economic inclusion in Tucson. LUCHA worked tirelessly to turn out the vote for Romero and Lane Santa Cruz, who ran and won as a first-time candidate for the seat on Tucson’s City Council that Romero held for twelve years, after the group announced its endorsements in June.

“I can’t think of a more passionate, dedicated group of young people working to empower our communities and fighting for working families!” Romero said when she visited LUCHA’s offices in Tucson earlier this year. 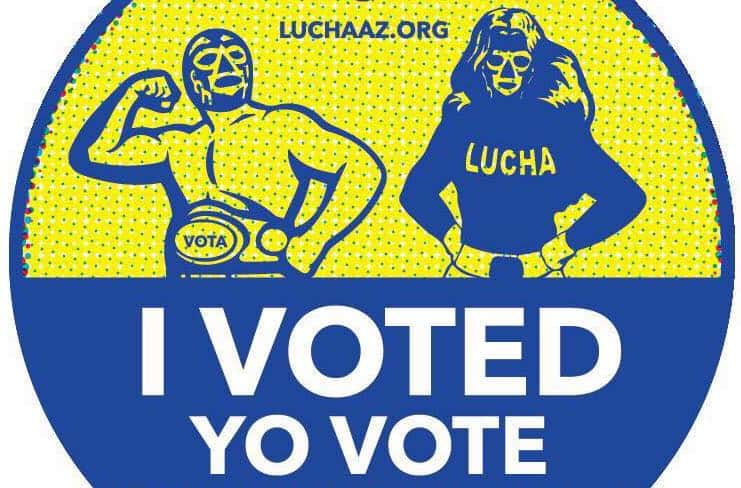 These victories by Ward and Santa Cruz are just two of the dozens of exciting victories by cogoverning candidates, especially women and people of color, all across the country on Tuesday night.

Together, state by state, city by city and vote by vote, People’s Action and our member groups are turning this country a bolder shade of blue: And we’re getting bolder as we move towards 2020. 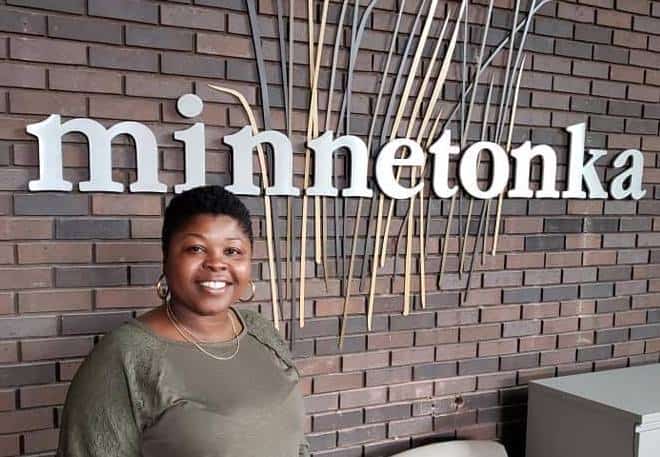 Kissy Coakley, a member-leader from Take Action Minnesota, won her race for the Minnetonka City Council.   “Kissy wants to take what makes Minnetonka a safe, supportive, and thriving community and make it accessible to everyone, “ said Elianne Farhat, executive director of TAMN.

“As a leader at TakeAction Minnesota, Kissy has been a champion for criminal justice reform measures—including taking on Target Corporation to change their hiring practices,” Farhat said. “She will bring that same determination and vision to City Council—and will listen and lead with the people to make sure everyone in Minnetonka can live full, joyful lives.”

Nelsie Yang, a Justice For All organizer for TAMN and first-time candidate, is also in the lead in a six-way race for a seat on the St. Paul City Council. While final results won’t be known for several days, Yang would make history as the first Hmong woman on the City Council, and would be the only non-incumbent to win a seat.

“My experience has made me who I am today,” she said. “I will fight for my constituents and all of Lewiston as much as I fight and support my family. I will bring the same energy, dedication and ambition I had at a young age to City Hall.”

In St. Louis, Missouri, Rasheen Aldridge - a former leadership team member of Missouri Jobs With Justice who was active in the Ferguson protests, served as a member of the Ferguson Commission and fought to raise the minimum wage, will be joining the Missouri state legislature as a State Representative for the 78th District.

In Springfield, Massachussetts, the Neighbor to Neighbor (N2N) Action Fund is celebrating the victory of Victor Davila, a N2N Action member who ran for Springfield’s city council. He joins Adam Gomez, a N2N leader who was elected the council in 2015 and won reelection last night.

In Kalamazoo, Michigan People's Campaign leader Patrese Griffin won her election to Kalamazoo City Council. She was selected by the Kalamazoo City Commission to fill a vacant seat earlier this year, and last night’s vote validates her bold leadership with the voices of the community she represents.

Similarly, in New York City Jumaane Williams was overwhelmingly reelected with 73 percent of the vote as the city’s Public Advocate, after taking the office in a special election last November. Voters also approved ranked-choice voting and other election and public financing reforms.

In Newburgh, New York Omari Shakur, a longtime community activist and leader of Community Voices Heard, won his race to be Councilman-At-Large. Over the past year, Shakur has been actively working with Mayor Torrance Harvey and Councilman Anthony Grice, who won reelection, to hold landlords accountable. Their victories, which were won in a coordinated effort by CVH, the Working Families Party and Democratic Party, solidify a strong council to fight for rent control, local hiring and housing ordinances, as they give the coalition four of seven seats on the council. 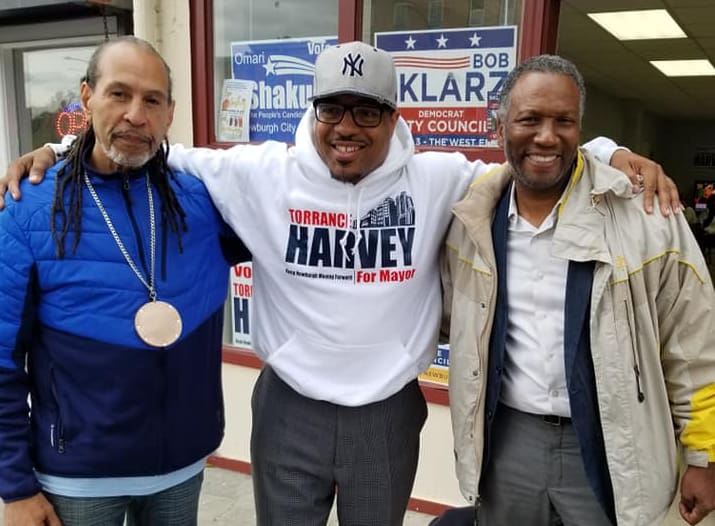 Wait, there’s more - in many races votes are still being counted, and I’ll send an update with more results in coming days. But I wanted to first thank all of our member groups, cogoverning champions and especially voters as we work together to make our bold vision of governing by and for the people a reality in this country.