Get Ready For Unnatural Disasters 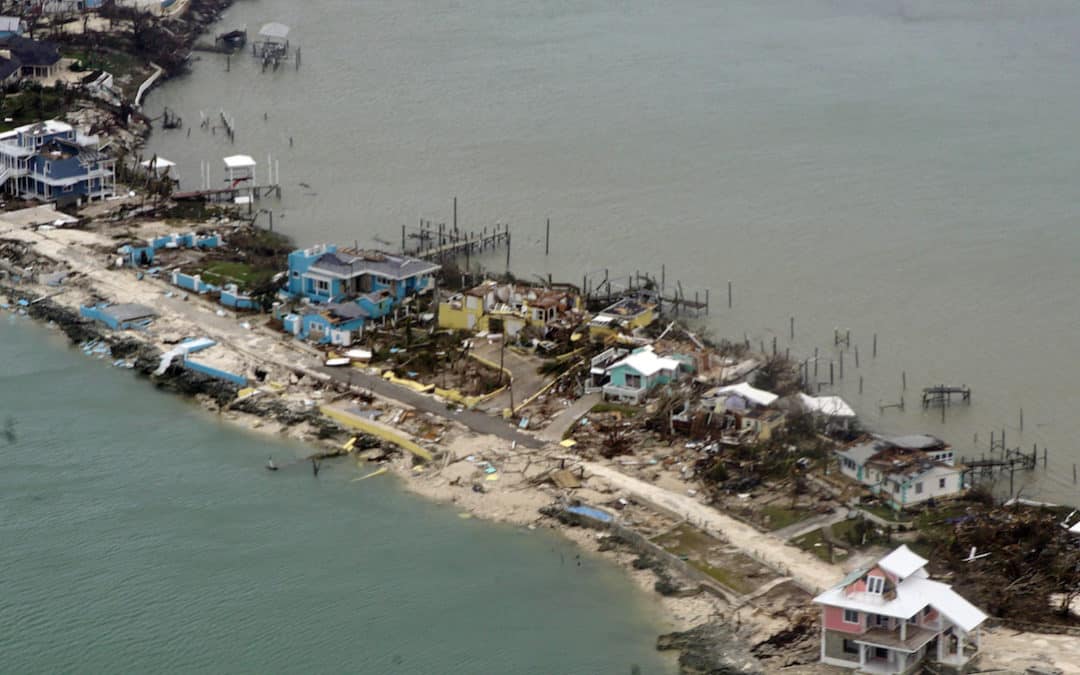 Donald Trump discusses immigration as if the benefits of residence in the U.S. are a pie. When immigrants get more, the people who were already here get less.

In general, that’s not true. When immigrants come here, they don’t just take some jobs (often low-wage jobs U.S. citizens don’t want), they also create new jobs. They need housing, transportation, food, and clothes, and they buy all of those things, creating more jobs for other people in this country.

However, in one way, Trump is turning his viewpoint into a self-fulfilling prophecy: He’s using our finite government funds to pay for incarcerating immigrants in detention facilities, which means he’s shifting that money away from other uses that could benefit the American people.

In that sense, it’s not immigrants who are taking from us. It’s Trump.

For example, disaster relief. Trump’s using over $100 million in federal disaster aid money to pay for detention centers for immigrants — even as hurricane season gets underway.

Does that worry him? Apparently not.

Hurricanes, wildfires, and other natural disasters are threats that definitely harm Americans. Historically, we as a nation take care of one another by appropriating some of our tax dollars for federal disaster relief.

Nobody plans to be the victim of a natural disaster, and we can’t predict which communities will be hit by them. We can prepare for them as a nation so that when they happen, we are as ready as we can be, and we have the resources to deal with the aftermath.

While we can’t control whether or not we get hit by hurricanes or tornadoes, we can control whether we invest in being prepared — or whether we waste that money instead on locking up immigrants in taxpayer-funded detention facilities.

We don’t need to do that.

When we take money from disaster relief and use it to imprison people who pose no safety threat to the American people, we are also harming the victims of natural disasters who need aid they won’t receive.

By moving money within the Department of Homeland Security from other areas (the Coast Guard, FEMA, etc.) to pay for beds in detention centers for people who have crossed the border illegally but represent no safety threat to this country, the Trump administration could leave America open to other types of threats instead.

Rather than spending tax dollars needed for actual threats to national security on detaining immigrants, we need comprehensive and humane immigration reform that keeps families together. Then we can use our money on what we actually need, like disaster relief.

Jill Richardson is the author of Recipe for America: Why Our Food System is Broken and What We Can Do to Fix It. Distributed by OtherWords