Thoughts And Prayers Are Not Enough 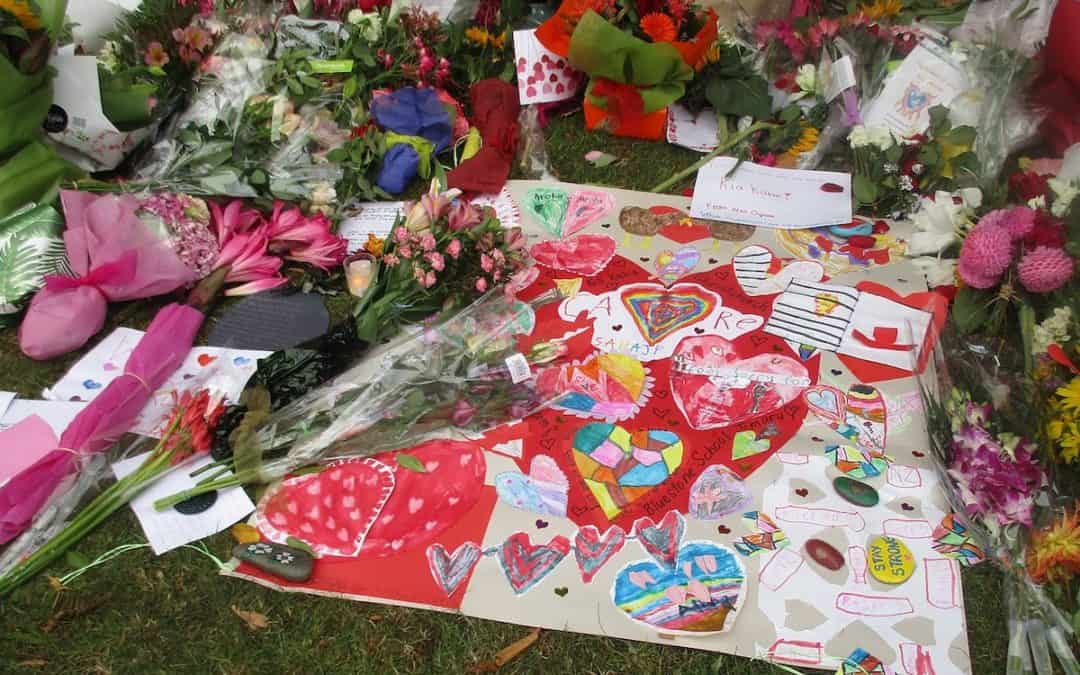 Our hearts are broken by this weekend’s mass shootings in El Paso and Dayton. In a matter of seconds – separated by a few hours and 1,600 miles - twenty-nine lives were stolen, and many more injured, by two angry, young white men with automatic weapons.

As shocking as these murders are, they are just the latest of our nation’s self-inflicted wounds. There have been more mass shootings so far this year – 251 – than days. And the most recent - last weekend’s in Gilroy, California, was by another angry, young white man who also evoked the racist, anti-immigrant tropes of President Trump.

“How do you stop these people?” Trump asked Florida rallygoers in May, demanding an end to what he called the “invasion” of our country by Latino immigrants. “Shoot them!” said an anonymous voice in the crowd, to applause and cheers. Trump’s response? A shrug and a smile.

News of the El Paso massacre broke while nineteen Democratic presidential candidates were gathered in Las Vegas at a labor forum. They were quick to set aside their differences and recognize the national importance of the tragedy.

“There is no luxury in this democracy of sitting this one out,” said Beto O’Rourke, who later called out President Trump for stoking the fires of racial hatred. "Any illusions that progress is inevitable or that the change that we need is going to come of its own accord, shatter in moments like these.”

Ohio Senator Sherrod Brown, who called out Trump for his lackluster response to the shootings, summed up what many have been feeling.

“Thoughts and prayers are not enough - we have a responsibility to act.”

Brown echoed earlier comments by Senator Cory Booker, who was more blunt in his response to the California shootings: “Thoughts and prayers are bullshit.”

It’s not that Booker isn’t a man of faith: he is. But to him, faith without action is empty, and hollow condolences mean nothing.

We must act now to curb gun violence – and the rise of white supremacy – before it’s too late.

Other nations have moved quickly to curb these threats. In Australia, a 1996 mass shooting was enough to convince lawmakers to control access to firearms: there hasn’t been a mass shooting since. In New Zealand, after the Christchurch mosque shootings in March, Prime Minister Jacinda Ardern moved quickly to affirm her solidarity with immigrants,  to denounce the massacre as an act of terrorism, and white nationalism as a rising threat.

This is a moment when we, as a nation, must transcend our differences and come together. It remains to be seen if any of our lawmakers will rise to the mandate of history and take meaningful action.

Because it will take more than a shrug and a smile to keep white nationalists with unlimited access to firearms from taking more lives.

Thoughts and prayers are not enough.