To Save Rural Hospitals, Pass Medicare For All 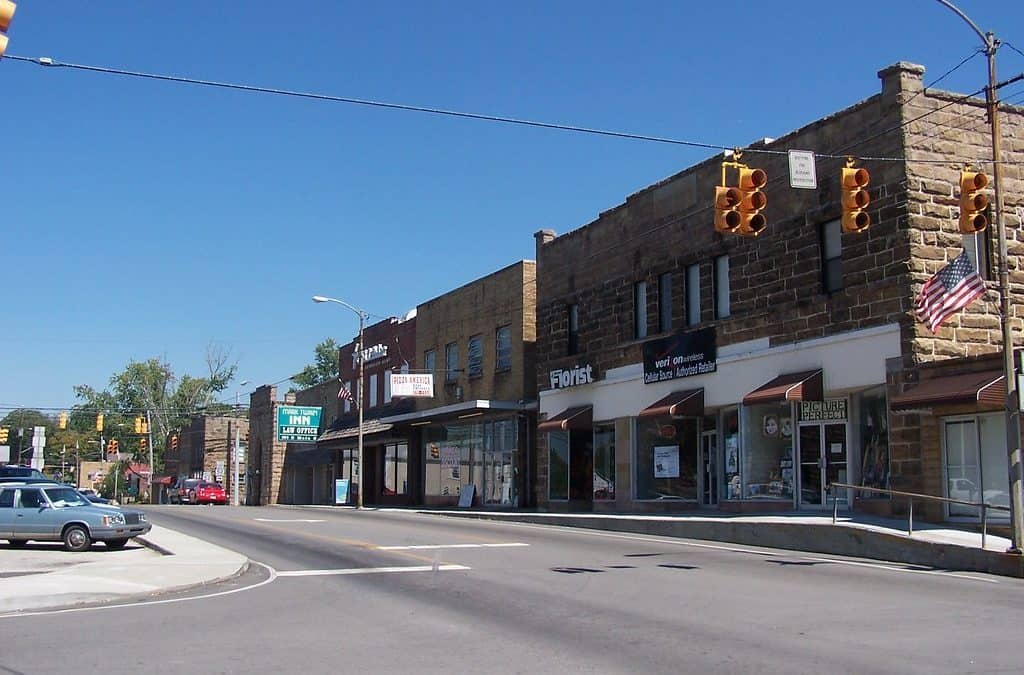 Medicare for All is a popular idea — 70 percent of Americans say they support it, including 52 percent of Republicans. Why? Because in red and blue states alike, they see the costs of a market-driven system that values profit over patients.

There’s perhaps no state in the nation making a better case for Medicare for All than Tennessee. Tennessee leads the nation in rural hospital closures and in the rate of medical bankruptcies. There are now 22 Tennessee counties without an emergency room.

Simply having private insurance is not enough to stem the crisis of medical debt. A fourth of all Tennesseans have medical debt in collections on their credit report. Most of them have health insurance, and still end up with medical debt they simply can’t afford to pay.

The most recent hospital closure happened in Fentress County, a rural farming community with just under 20,000 people and a median household income around $20,000. In early June, its Jamestown Regional Hospital announced it was “temporarily closed” with no immediate plans to reopen. The facility employed 150 people, making it one of the largest employers in the area.

Expanding Medicaid would mean access to coverage for as many as 300,000 Tennesseans. That would mean hospitals like the one in Jamestown wouldn’t be burdened with such a high rate of uncompensated care. But Governor Bill Lee and Republican lawmakers steadfastly refuse to accept the federal funds that would save the lives of their neighbors.

Instead of offering real solutions, Lee has proposed a “task force.” What’s worse, the legislature this year moved forward with a plan to ask the federal government for a Medicaid block grant (instead of an expansion), which health policy experts strongly suggest will result in a loss of coverage. Lee’s embrace of this misguided plan will only make it more likely that additional rural hospitals will close.

Certainly, Tennessee should expand Medicaid immediately and accept the funds that would save or create some 15,000 jobs while preserving access to basic health care in our rural communities. But until every one of our citizens has access to health coverage, we’ll continue to see the devastating impacts of medical debt and struggling hospitals.

There is one policy solution that would alleviate these problems for Tennessee and the nation: Medicare for All.

With Medicare for All, there would be standardized reimbursement for coverage. And rural hospitals would be covered for the services they provide to people who currently have no health coverage.

Consider that Tennessee has more citizens working at the minimum wage per capita — $7.25 an hour —  than any other state. These jobs are less likely to offer private health insurance. Some of these workers may receive Medicaid (though not as many as if it were expanded), but Medicaid reimbursement rates are lower than those of Medicare — meaning hospitals get paid, but also struggle to maintain financial viability.

When every Tennessean — and every person in America — has Medicare, there will be a consistent, reliable payment system for doctors and hospitals. Citizens can be assured that when they need care, it will be available to them. Jobs in places like Jamestown can be preserved. Medical bankruptcies will be a thing of the past, freeing up money to be spent in local businesses and strengthening small towns.

Tennessee should move forward to expand Medicaid immediately in order to stop the bleeding in our rural areas. America needs Medicare for All to ensure a stronger, more prosperous climate for all our communities.

Andy Spears is the executive director of Tennessee Citizen Action, the state’s leading consumer advocacy organization and an affiliate of People’s Action. Distributed by OtherWords.org.