Don't Send Refugees Back To Danger 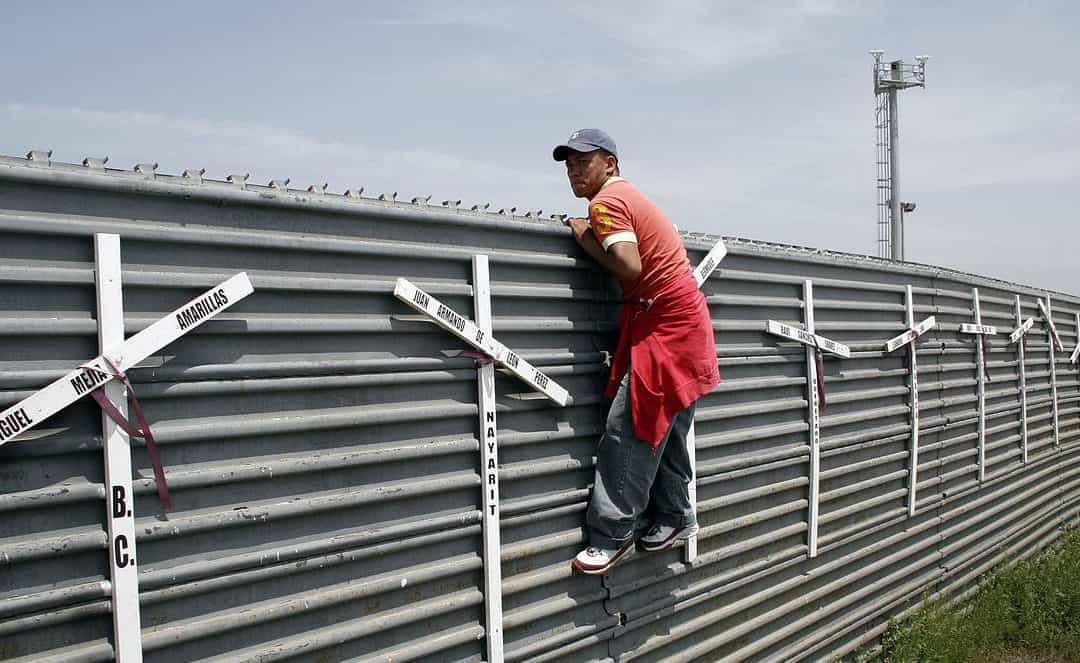 Tijuana, where I live and work, has been thrust into the center of the Trump administration’s attack on migrants.

It’s the first site of the “Remain in Mexico” policy, which forces asylum seekers to wait in Mexico while their U.S. claims are processed. Since January, more than 15,000 people have been returned to Mexico after requesting asylum in the U.S. — many to Tijuana. The administration is now extending that policy all along the southern border.

These roadblocks in the asylum process — along with U.S. pressure on Mexico to crack down on Central American migrants — are intentionally designed to deter people from exercising their internationally protected right to seek asylum. The U.S. is turning its back on its legal obligation to protect people fleeing persecution. Instead, it’s sending vulnerable people back to some of the world’s most dangerous cities to wait indefinitely.

I regularly visit the shelters in Tijuana to meet with migrants, offer aid and support, and monitor the human rights situation. There I met Lya, a young trans woman from El Salvador who was frequently detained by the police and discriminated against because of her identity.

She worked at a beauty salon, where she began to receive threats from gangs who demanded she pay them to operate her business. When they threatened to kill her, she decided to flee. When she arrived at the U.S. port of entry bordering Tijuana, she requested asylum — and U.S. authorities sent her back to wait.

She now faces an indefinite wait and doesn’t have a lawyer representing her in the U.S.

The shelters along Mexico’s northern border are already full beyond capacity. Migrants there need housing, food, employment, and often psychological support, none of which the Mexican or U.S. governments have a plan to provide.

The U.S. has offered no information on how long asylum seekers will be forced to stay in Mexico. It could be months, or in some cases years. Over 800,000 cases are currently pending in the backlogged U.S. immigration courts.

Many families have told me they’re afraid to be in Tijuana.

I met a woman named Ruth who left El Salvador with her family last October. When they presented themselves at the port of entry, they were detained for four days. During her interview with the U.S. agents, she was not allowed to present her case, and her needs for refuge and safety were not evaluated. She was then returned to Tijuana to wait for her court date.

Like many others, the family is now considering returning to danger in their home country rather than continuing to wait in Mexico, where migrants have been the victims of robberies, extortions, and arbitrary detentions. In 2018 alone there were 33,341 homicides in Mexico. In December, two teenage boys from Honduras who had arrived with the caravan were murdered in Tijuana while they waited to apply for asylum.

Worse still, legal assistance is extremely limited. Earlier this year, U.S. attorneys who provide legal assistance to migrants in Mexico were detained and blocked from entering the country.

Under the United Nations High Commission on Refugees, asylum has been a fundamental right since 1951. The Remain in Mexico policy is a clear effort by the Trump administration to stop people from exercising that right.

Everyone who cares about human rights must call on the U.S. government to immediately and permanently repeal the Remain in Mexico policy, and let asylum seekers await the outcome of their case here in the United States.

Karen Romero is a consultant for American Friends Service Committee in Tijuana. She’s worked on migration issues at the border for almost a decade. Distributed by OtherWords.org.