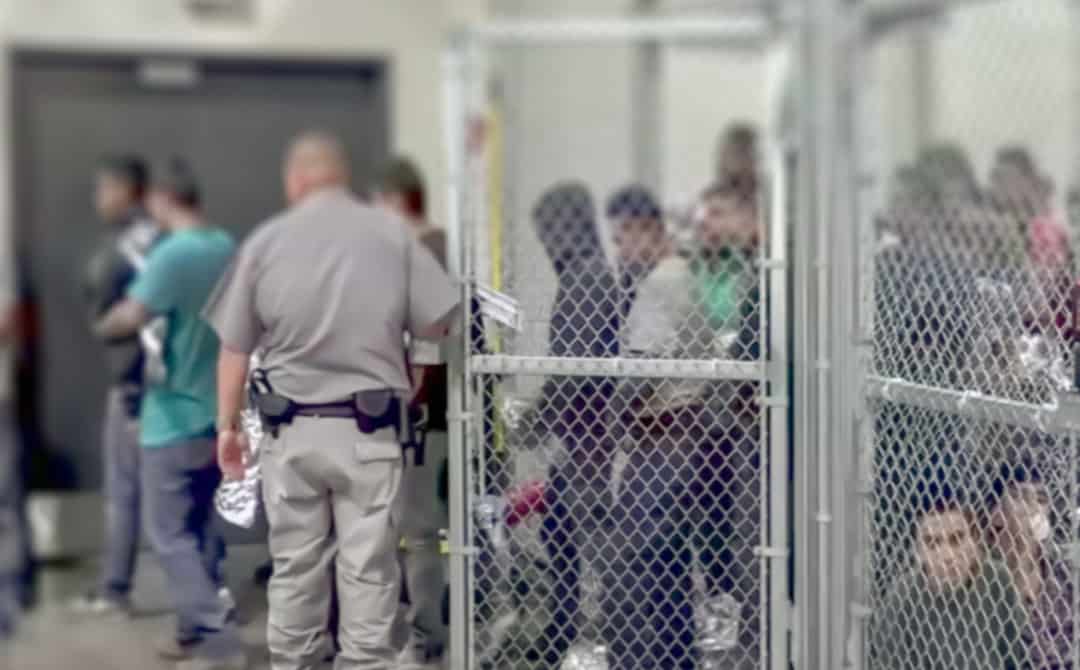 I came to this country from Mexico as a small child because my mother was escaping poverty and wanted to give my sisters and me a better life. She worked hard to make sure we had food on our table and a roof over our heads, often doing two and three jobs at a time.

Because of poverty and systemic racism, undocumented families like mine must work multiple jobs and get paid under the table, and that often comes with mistreatment and discrimination on the job. To get by, people in our community have to develop our own survival methods, such as getting together with neighbors to share meals or take care of each other’s kids.

This difficult situation is made worse by the threat of detention, deportation, and family separation. Reports of sickening conditions in children’s detention facilities, along with renewed threats by the administration to attack migrant families, have cast a dark shadow over the lives of families like mine.

Much of this is made possible by misplaced spending priorities.

I recently traveled to Washington, D.C. from my home in Los Angeles to testify before Congress.  This was an opportunity to tell members of the House Budget Committee that they have tremendous power to shift U.S. priorities to help millions of families lead better lives.

They could decide, for example, that it’s more important to put children into Head Start than into detention centers. Last year, one of the corporations that operate detention centers got $234 million to buy beds for children. With that money, we could instead fund Head Start for more than 26,000 children.

One policy gives children lifelong benefits. The other destroys lives. In fact, at least five migrant children have died in detention this year. Many thousands more will be traumatized.

Congress could also decide that it’s more important to send kids to college than to send more ICE agents to raid workplaces. Many poor people like me would like to go to college, but there’s not enough financial support — even though the benefits of public investment in higher education outweigh the costs by over 4 to 1, according to a California study.

Meanwhile, the government has had no trouble finding money to stop people from pursuing their right to live with dignity and humanity. The United States now spends more than eight times as much annually on immigration, deportation, and border enforcement as it did in 1976.

President Trump claims immigrants are an economic burden — that we steal jobs and public assistance money. The exact opposite is true. The Congressional Budget Office found that if the United States accepted more immigrants and created a path for more undocumented people to get legal status, the benefits would outweigh the costs by nearly $20 billion per year.

Immigrants contribute every day to this society — whether it’s the gardener mowing your lawn, the cook (like my mother) preparing your meal, the farm worker picking your fruits and vegetables, or the nanny helping to raise your children. Many of us, like myself, have become leaders in movements that unite poor people of all backgrounds to fight — not just to survive another day, but for the right to live a full and vibrant life.

My mother crossed a desert to give me a life with dignity and basic human needs — a home, food, and education. I will continue to fight to make sure everybody lives without poverty, systemic racism, ecological devastation, and violent militarism. I hope our elected officials will too.

Kenia Alcocer is the Co-Director and Organizer of Union de Vecinos, a network of neighborhood groups in Los Angeles, and a Co-Chair of the California Poor People’s Campaign. This article was adapted from her testimony to Congress and distributed by OtherWords.org.