Throwing Down To Fight Gentrification In Denver 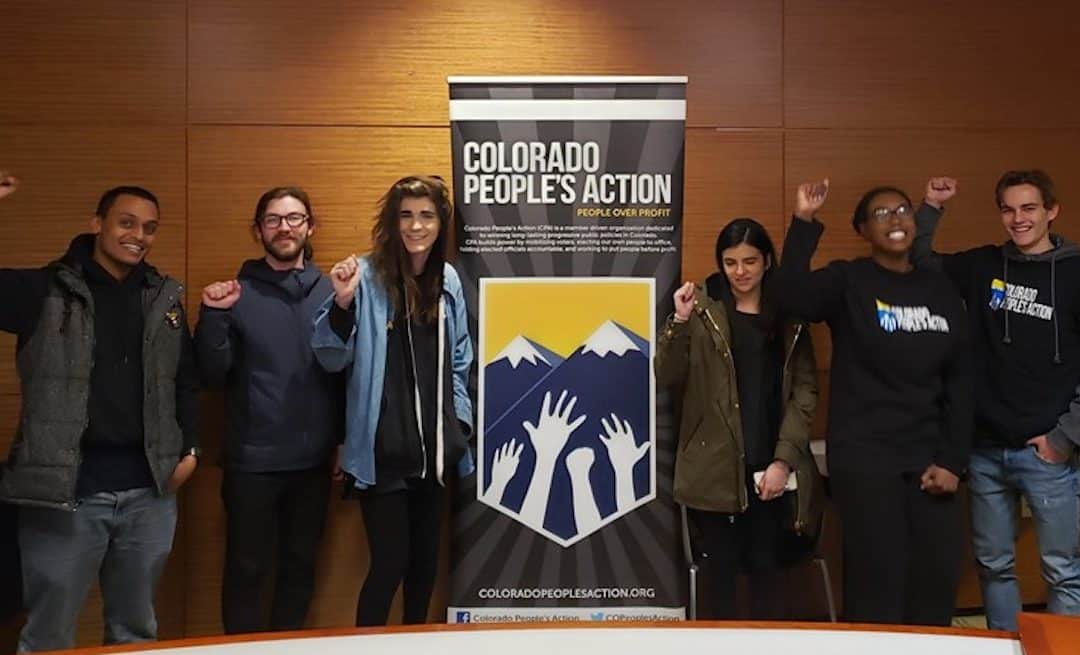 In a continued series of wins for grassroots people power, People’s Action celebrated another milestone for movement politics in Denver last week.

Colorado People’s Action’s (CPA) endorsed candidate Candi CdeBaca ran an insurgent campaign for a City Council seat in Denver and won. CPA made over 84,607 attempts to contact voters for CdeBaca. 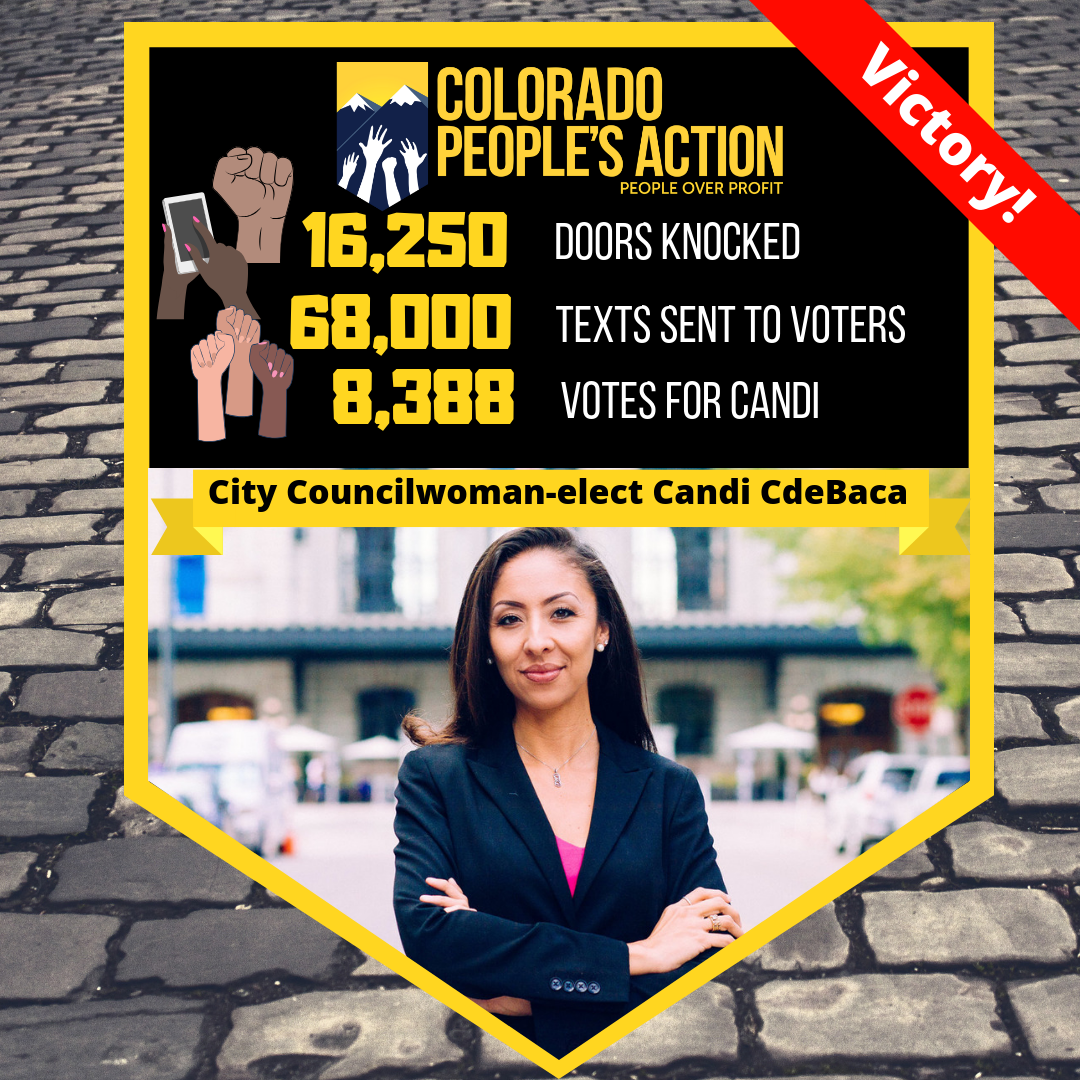 The election became a referendum on the rapid gentrification that is gripping the city. CdeBaca, CPA, and their allies fought and won against pro-gentrification interest groups who flooded the race with more than a quarter million dollars in dark money, making it one of the most expensive races in the city's history!

CPA’s winning strategy included innovative door-to-door canvass techniques, direct action, and organizing a vibrant base of volunteers and voters in the district: 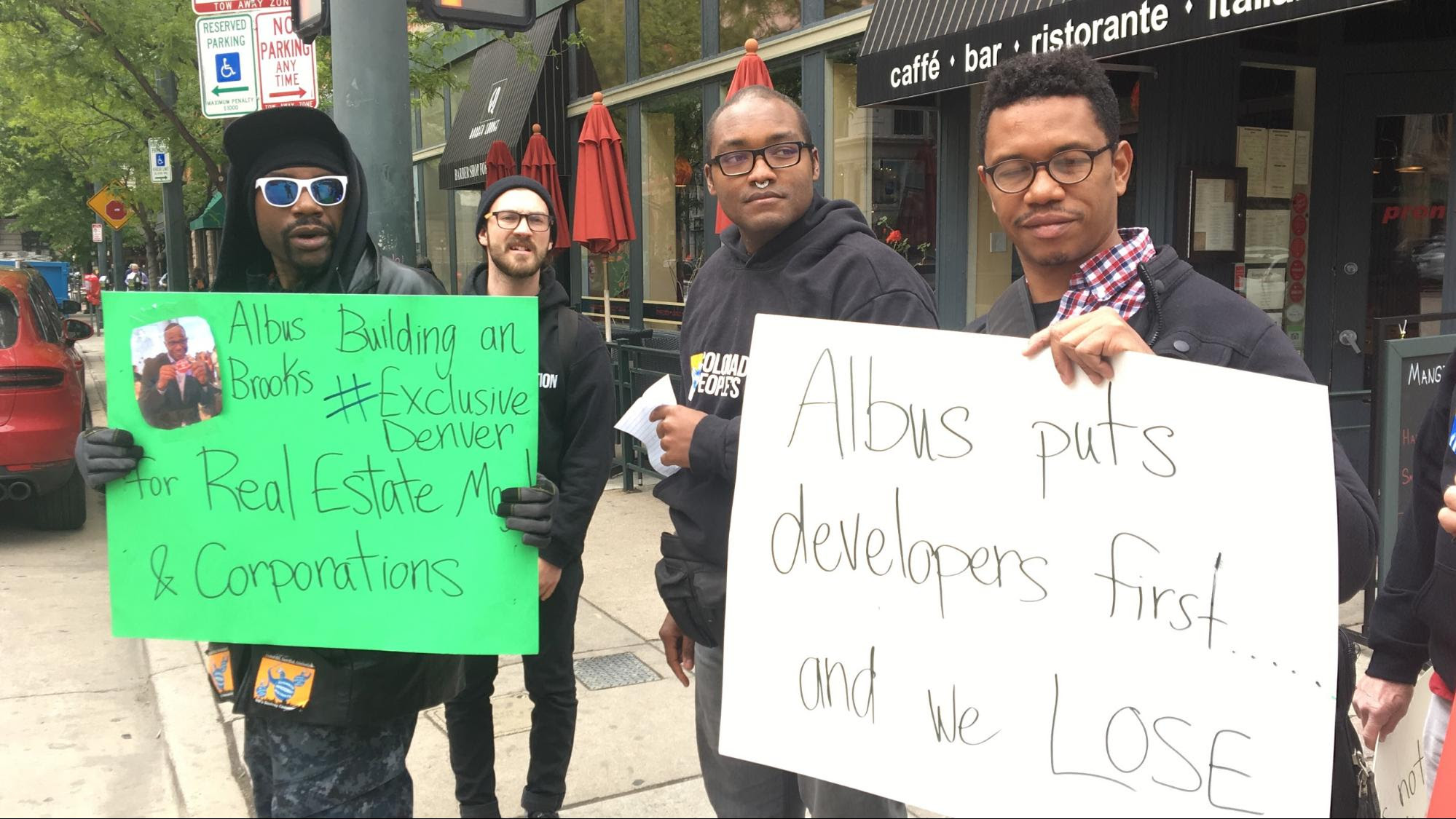 And what did this all add up to? For the first time in Denver's history, Latinos are proportionally represented in city council! About 30% of Denver's population identifies as Latino, and, as of this election, Latinos hold 5 – or 38% – of city council's 13 seats. Plus, all 5 of them are women!

The Progressive Leadership Alliance of Nevada (PLAN) continued their civic engagement work in low propensity (low turnout) communities of color in Las Vegas Wards 1, 2, and 3 during the 2019 municipal run-off elections this week.

Since the April 2 general elections, PLAN leaders made 2,149 phone calls and sent 7,020 texts to potential voters asking them to head to the polls on June 11.

Never missing beat, PLAN also siezed this opportunity to update community members on important developments in the State Capitol around bills related to immigration, payday lending, and criminal justice reform. Phone bankers mobilized constituents to call their state representatives, drawing connections to why voting matters and the power of the people to hold elected officials accountable. 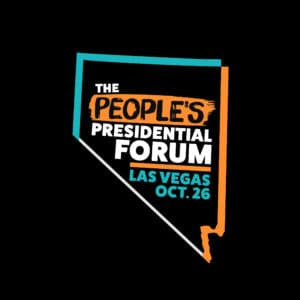 This summer and fall, PLAN Action – PLAN’s C4 sister organization – is driving an organizing effort to ensure low propensity voters of color have an opportunity to speak with and hear from 2020 presidential candidates. This will reorient Nevada's electoral politics to center on the issues impacting their communities, and result in real commitments from candidates on how they will enact our People’s Platform.

Our 2020 People's Presidential Forum in Nevada will take place on October 26.