It's Time For The Democratic Party To Stand Up 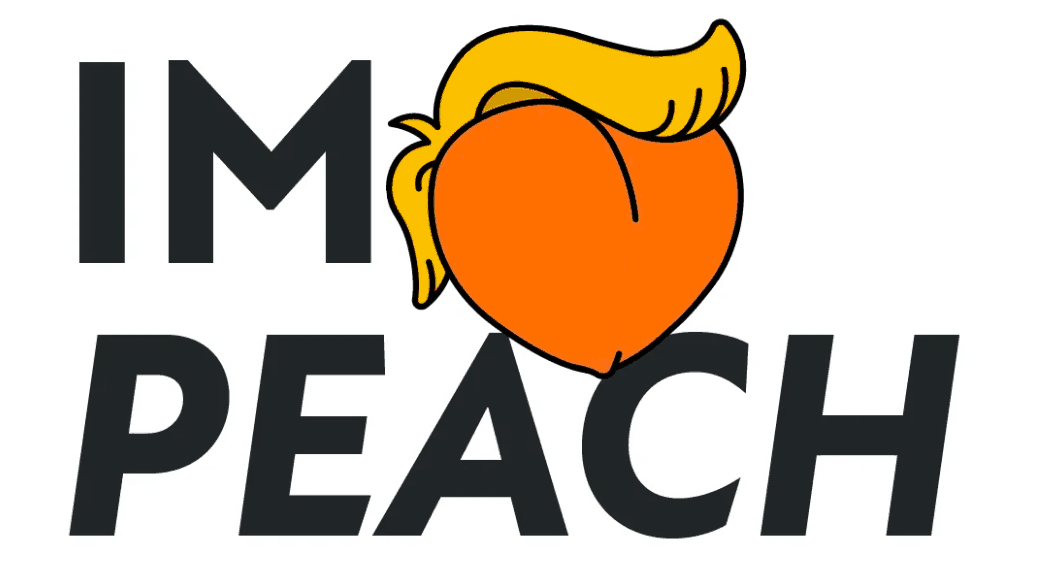 Trump ordering former White House lawyer Don McGahn not to appear before Congress, and McGahn not showing up, is just the latest example of House Democrats appearing to beg Big Daddy Trump for candy, just so he can slap their hands and say, “No Children! Go to your rooms.”

Trump’s staged walkout from a meeting with Democratic lawmakers on infrastructure, followed by a Rose Garden temper tantrum, only accentuates this dynamic. Trump wants to be strong, and make Democrats appear weak, vacillating, and without clear principles.

Indeed, House Democrats’ strategy of stepping back while Trump stonewalls is starting to look more like an unprincipled shirking of their duty to stand up for the Constitution, and commence impeachment hearings before Trump turns America into a Presidential dictatorship.

That's why it’s time for a Democratic Party that stands up for the rule of law and the Constitution, instead of constantly holding its fingers to the wind and following meekly.

American voters do tend to respect strength and disrespect weakness, vacillation, and the appearance of being driven by polls and focus groups rather than by beliefs, which is how Congressional Democrats increasingly look.

Remember George W. Bush’s 2004 reelection? Many voters told pollsters that they opposed Bush’s Iraq invasion, but voted for him anyway because they thought Bush stood up for what he believed in, while John Kerry voted to support Bush’s Iraq War resolution and then waffled back and forth on the war itself, appearing opportunistic and weak to many.

Trump’s mantra is simple - No Collusion, No Obstruction, No Cooperation. It’s repeated daily bythe  president and his circle of enablers like Attorney General Barr, Republican Senators Lindsey Graham and Mitch McConnell, and Fox News. It’s a clear message, and it's easy to understand.

In contrast, the Democrats’ message appears muddled and complicated – sure, they shrug, Trump probably did some bad stuff, but we need to keep investigating until we get all the facts. We need more documents and more witnesses - the unredacted Mueller report and its exhibits, and public testimony from Mueller, Barr, McGahn and others.

If the Trump administration doesn’t give us what we want, they say, we’ll negotiate for a few more weeks. When that fails, we’ll issue subpoenas and negotiate some more. When those fail, too, maybe we’ll take a largely symbolic vote on contempt of Congress.

What army will Democrats call on to enforce these symbolic gestures? Or will they ask the House Sargeant At Arms?

When all that fails, House Democrats currently look like they’ll wait while the disputes wend slowly through the Courts, maybe all the way to the 5-4 Republican majority Supreme Court, which may well take us beyond the 2020 election.

Thus far, Trump looks like he’s completely getting his way and stomping on the hapless Democrats. This round goes to the bully.

If Democrats really believe, as an increasing number say they do, that Trump obstructed justice and committed other high crimes and misdemeanors, then they should stand up for their principles and start impeachment hearings. Saying “We need more facts, documents and witnesses” does indeed look weak and wimpy, which lets Trump look strong and in command.

The reasons House Speaker Nancy Pelosi and the Democratic leadership have thus far put politics above principle, and oppose commencing impeachment hearings, is their (mistaken) belief that it will help Trump win reelection. Polls don’t yet show a that majority of Americans support impeachment, and in any case, by this logic, even if the House votes to impeach, the Republican-controlled Senate won’t convict.

How about the Democrats start showing leadership on principle to shape public opinion, rather than waiting passively for public opinion to move their way?