The Most Dangerous Time For Women's Rights In Decades 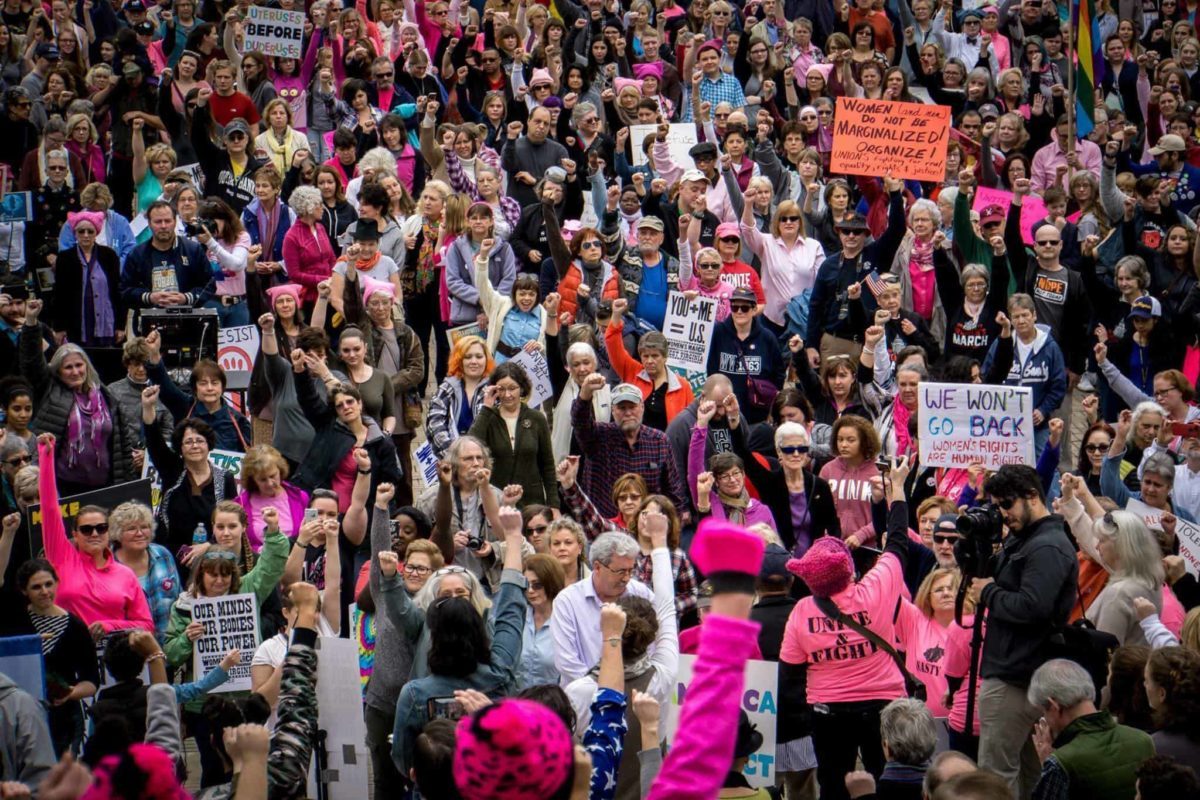 We’re living in the most perilous time for abortion rights and reproductive freedom since Roe v. Wade was decided in 1973.

While some erosion of abortion rights has occurred over the decades — parental consent laws, waiting periods, procedure curtailment — the fundamental right has largely been by ruled by the courts, and viewed by the public, as guaranteed under Roe. Around 60 percent of Americans support a legal right to the procedure.

Now state legislatures are escalating their assault on that right — and on the women who attempt to exercise it.

Yes, merely banning abortion isn’t enough for some on the rabid right — they want to criminalize it altogether. Alabama’s legislature just passed a bill that would make performing an abortion punishable by up to 99 years in prison. There are no exceptions for rape or incest.

In Georgia, some speculate that the state’s new anti-abortion law leaves open the possibility for women obtaining an abortion after six weeks, or even miscarrying, to be charged with murder.

Since President Trump succeeded in elevating Brett Kavanaugh — an abortion foe, alleged sexual assailant, and mean drunk to boot — to the Supreme Court, his right-wing lynch mob has launched a laser-focused attack on reproductive freedom. They’ve been flooding the states with anti-abortion legislation in hopes of getting a case to the Supreme Court that will overturn Roe.

Republicans paved the way for Trump’s conservative hijack of the judiciary during Obama’s tenure. Senate Majority Leader Mitch McConnell held the Supreme Court seat created by Justice Scalia’s death vacant for more than a year until the next election, along with 108 other federal judgeships that require only Senate approval. Trump is wasting no time filling the vacancies.

To grease the wheels, the Judiciary Committee has ended the decades-old practice of seeking advice from the American Bar Association on nominee qualifications and started holding hearings during congressional recesses. Recently the Senate voted to shortcut the process even more by reducing the time between final confirmation votes on district court judges from 30 hours to just two.

Many of Trump’s nominees for lower courts are outspoken foes of abortion rights themselves. Case in point: In a ruling upholding the constitutionality of a Kentucky law requiring abortion providers to perform an ultrasound and make the fetal heartbeat audible to the patient, Judge John K. Bush referred to “unborn life” rather than “fetus.”

Packing the courts with anti-choice judges is a necessary precursor of the larger strategy taking aim squarely at Roe. Judges can’t decide until they have something to decide on — and arch-conservative zealots are serving up plenty of potential cases.

More than 250 bills restricting abortions have been filed in 41 states this year. At least a third have successfully passed 20-week abortion bans, based on the unfounded assertion that a fetus can feel pain 20 weeks after fertilization. “Fetal heartbeat bans,” which outlaw abortions once a fetal heartbeat is detected, have passed in at least six states and are being pushed in several more. Some of these laws, like Ohio’s, offer no exceptions for rape or incest.

Doctors say such bans could outlaw abortions as early as five weeks into pregnancy, before many women know they are pregnant. Though laws have been blocked from taking effect pending court challenges, abortion opponents are banking on at least one of these attempts being upheld by Trump’s anti-abortion Supreme Court majority, overturning Roe.

Georgia and Alabama have moved the goalposts for extreme anti-abortion laws. But the most horrific bill of all was recently debated in the Texas state legislature. It defines all abortions as murder, punishable by death in Texas. It hasn’t passed yet, but the numbers are frightening: 446 people testified in favor the Texas measure, with only 54 standing against it.

Will burning at the stake be next? Be very afraid.