A Revolutionary Idea To Close The Racial Wealth Divide 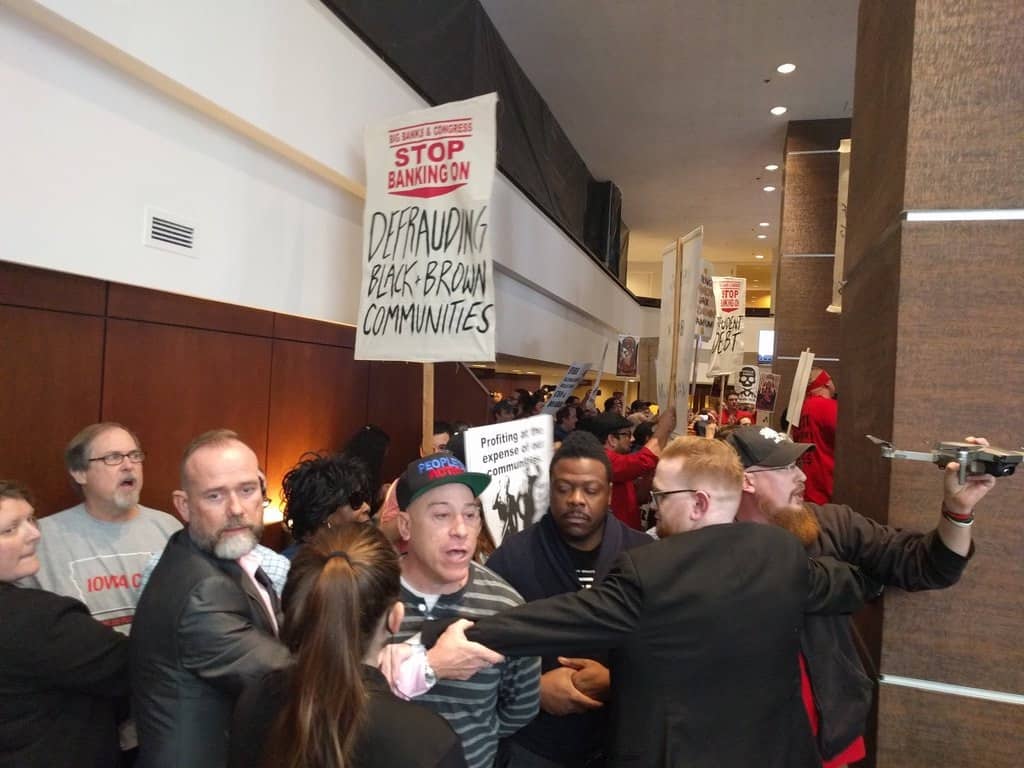 The gap between America’s ultra-wealthy and the rest of us is growing dramatically as wealth continues to concentrate at the top at the expense of the rest of us. One major symptom of this economic rift is the racial wealth divide, which is greater today than it was nearly four decades ago.

The median Black family today owns $3,600 — just 2 percent of the $147,000 of wealth the median white family owns. At the extreme top, the Forbes 400 richest Americans own more wealth than all Black households, plus a quarter of Latinx households, combined.

When analyzing the racial wealth divide, it’s important to note that this is a systemic issue — a result of policies, not individual behavior.

Darrick Hamilton, the executive director of the Kirwan Institute for the Study of Race and Ethnicity at Ohio State, emphasizes that the key ingredient of how successful you’ll be in America isn’t how hard you work individually — it’s how wealthy your family is.

For instance, the racial wealth gap continues to grow despite rising rates of Black employment and education. These other things simply can’t make up for enormous, systemic disparities in family wealth.

Baby bonds are federally managed accounts set up at birth for children and endowed by the government with assets that will grow over time. Neither the child nor their parents would be able to access these funds until the child reaches adulthood, at which point they could use the money to get an education, purchase a home, or start a business.

Baby bonds could play an essential role in balancing the historical injustices that created the racial wealth divide.

Baby bonds are an essential, universal, race-conscious program to provide everyone with an opportunity to start life off secure, irrespective of their race and the financial position in which they’re born.

And they’re just one of 10 bold solutions offered in a new Institute for Policy Studies report on closing the racial wealth divide, which counts Hamilton among its coauthors.

“Large scale policy change,” it concludes, “is the most promising path to addressing the racial wealth divide and many asset poor whites as well.” The report also recommends solutions ranging from Medicare for All and higher taxes on the wealthy to setting up a congressional committee to study reparations.