LUCHA Fights To Win For David García And All Arizonans

Arizonans are standing up to say once and for all, ¡YA BASTA! It’s time we have the elected leaders we deserve, who will courageously fight for us at all levels of government. Tuesday’s primary victories are clear evidence that when we fight, we win. 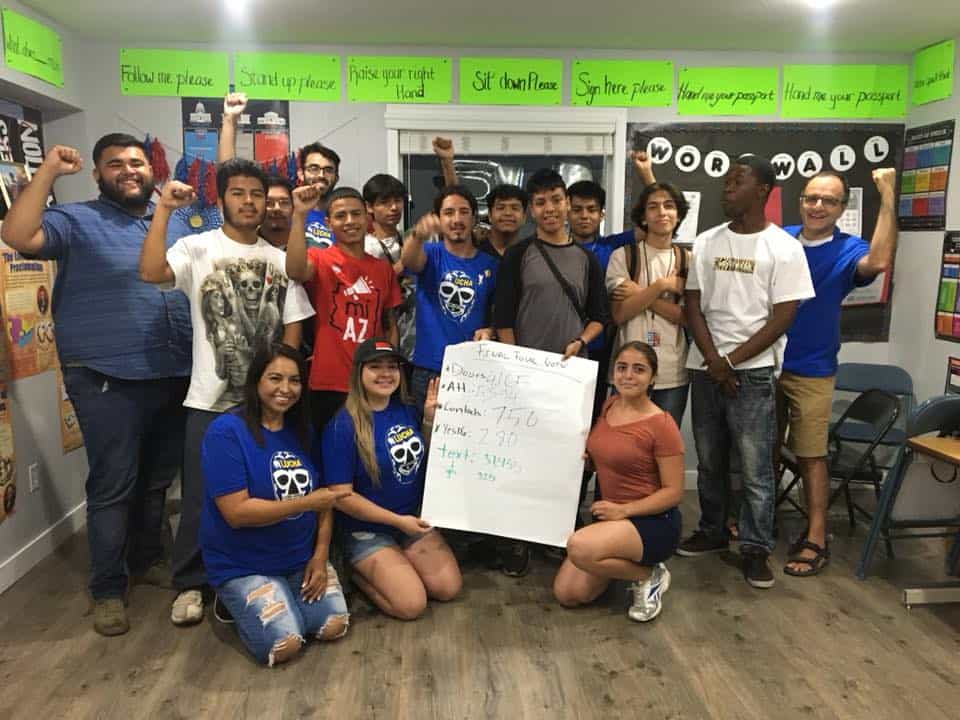 It’s been a long road to get us here, but there’s no turning back for us – not now, not ever.

Living United for Change in Arizona (LUCHA) congratulates David García on his nomination to become Arizona’s next governor - when he wins in November, he’ll be the first Democrat to hold that seat in a decade, and the first Latino in forty years.

But to us, David is much more than a symbol – he is entrenched in community,  a proven grassroots leader, whose support comes not from big-money interests or party strategists, but from the very constituents he will represent.

David overcame great odds: both sides pulled out their dirty tricks to keep him from winning, and dark-money ads flooded the state. We’re just as proud of Raquel Teran and Gilbert Romero, who are now on the ballot for the State House in November, and of January Contreras, who will stand for Arizona as Attorney General.

And we’re proud of all of the People’s Action candidates across the country – including Ben Jealous in Maryland, Paulette Jordan in Idaho, and Ilhan Omar in Minnesota, and allies like Stacey Abrams in Georgia and Andrew Gillum in Florida  – who are taking back power state by state and reinventing progressive politics for a new generation.

What It Means To Co-Govern

For Arizona to have a governor like García - someone homegrown, aligned with what families need and deserve, who will be put in that seat by the community he serves - is something we haven’t seen in Arizona for a long time.

David, Raquel and Gilbert are truly movement candidates. This means they listen to their constituents. Now we too, will have a seat at the table, where we can bring our members to the chambers and feel that we truly belong - we have a voice.

That’s why we chose to endorse them, knocking on tens of thousands of doors on their behalf and registering more than 15,000 new voters in this cycle. And we’re not done yet.

At LUCHA, we call this model “co-governing”: the candidates we endorse make a long-term commitment to our shared values, and to being responsive to our members and their needs. It’s a new approach to democracy: our elected officials commit to us, and we commit to them.

At LUCHA, our commitment to the issues we fight for – a living wage for every working family, fair housing, immigrants and voting rights – is more than theoretical: it’s personal. These issues affect every one of us. They’re in our bones. So we fight. And when we fight, we win. 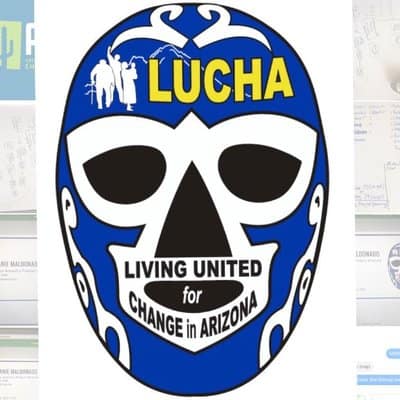 In Arizona, we were among the first to experience the wave of fear and hatred that has swept our nation under Donald Trump, dealing with local bigots like Sheriff Joe Arpaio over the past decade. Arpaio relentlessly sought to criminalize immigrants and turn local law enforcement against them.

The good news is we fought against Arpaio, and won – in 2016, the people he had terrorized voted him out of office, and we won the closure of his notorious “tent-city” prison last year. We’re happy to say that Arpaio’s massive failure on Tuesday night to win the GOP’s nomination for Senate is the last nail in the coffin of his political career - pardon or no pardon.

Today, even though we have a new Maricopa County Sheriff, the fight continues. Our community continues to be criminalized and deported due to the collaboration of local law enforcement with ICE. Just a few weeks ago, the mother of one of our members – Dania Sandoval, an eighteen-year-old DACA recipient – was pulled over by highway patrol on her way to work. They turned her over to ICE, and she currently faces deportation, and separation from her four children.

In 2016, we also spearheaded a historic victory for Arizona working families: we won Proposition 206 – a ballot measure that raised our minimum wage to $12 by 2020 and provided earned sick time for nearly 1 million Arizonans. In 2015, we threw down for Phoenix Union Override and won over $21 million for public schools.

At LUCHA, we don’t take anything for granted. We won each of our victories the hard way: by talking with, and registering, voters one by one, door by door. Since 2010, we’ve personally contacted over 100,000 voters, and increased Latino participation in elections exponentially. 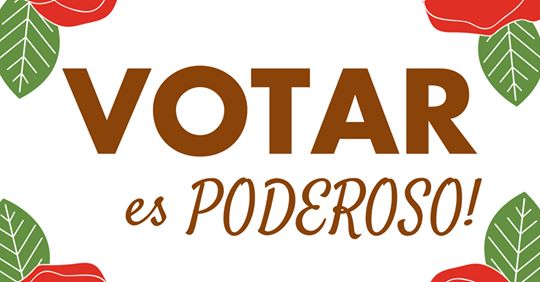 And yet our fight is far from over! We are committed to our members like Dania, for whom family tragedies aren’t just headlines: they’re very real.

We refuse to accept a world or country in which neighbors live in fear, and the police target mothers on their way to work. And that’s why we’ll never stop fighting for Dania, and for all Arizonans to have the justice and representation they deserve.