The EPA Just Gave Polluters A License To Kill 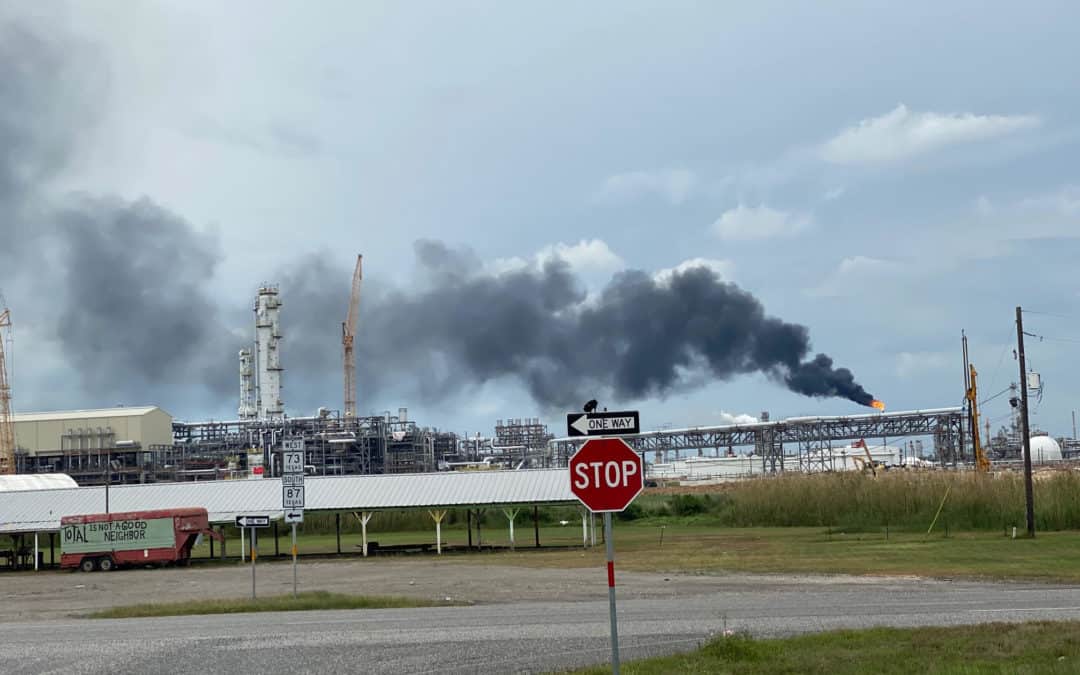 Hear Lois Gibbs and other environmental activists talk about the EPA's rollback of environmental enforcement on People's Action Live.

Our government just told polluters they are free to pump deadly chemicals into our air and water. That’s because the Environmental Protection Agency (EPA) has suspended all enforcement indefinitely, until the COVID-19 crisis is over.

This terrifies me. I know firsthand that giving polluters free rein will cost thousands, even millions, of lives.

As a young mother in Niagara Falls, New York in the 1970s, I watched toxic chemicals bubble up through our lawns, poisoning our children. When my neighbors and I discovered that our neighborhood, Love Canal, was built on a toxic waste dump, our advocacy led to the creation of the first Superfund site by Congress in 1980.

Today the EPA acknowledges more than 40,000 communities across the United States are dangerously polluted with toxic chemicals, from rural areas to major cities like Birmingham and Detroit. At the 1,344 sites targeted for cleanup by Superfund, polluters are required to pay — at least when they can be found.

But there are tens of thousands more communities where the pollution continues unabated. These are known as “sacrifice zones” — places where the health of residents is permanently sacrificed to industrial contamination.

Already, 36 percent of all school-age children — over 19.6 million — live in sacrifice zones. But if the EPA abandons its oversight of polluting industries now, this number of dangerously uninhabitable communities will grow exponentially. Many more people will die.

In short, the EPA just gave polluters a license to kill.

On March 26, the EPA said it will not “seek penalties for noncompliance with routine monitoring and reporting obligations” from polluters until further notice. This came days after the American Petroleum Institute sent a 10-page letter to the EPA, asking them to suspend enforcement.

And while the EPA now claims the pandemic is the reason, this change has been coming for months. Last November, they rolled back requirements that companies take safety measures to prevent chemical releases, calling these regulations “burdensome,” “costly,” and “unnecessary.”

If we told drivers there are no more traffic rules, most would still do the right thing and drive safely. But a handful will drive drunk, blow through stop signs, and run over pedestrians. A few scofflaws make our country a much more dangerous place.

That’s especially true in sacrifice zones where residents are being told to shelter in place because of COVID-19 — they can’t leave. Often this may apply to communities they had previously been told were toxic.

Imagine how a shelter in place order must feel to people like Eddie Ramirez.

He’s one of the 60,000 Texans who were ordered to leave — then return, and stay home — after a petrochemical plant explosion in Port Neches last November released dangerous amounts of butadiene, which causes nervous system damage. After Eddie returned home, authorities realized dangerous chemicals were still in the air, so they ordered residents to evacuate a second time.

TCP Group, the Houston-based petrochemical company that owns the Port Neches plant, had to pay more than $378,000 in penalties for more violations last year. If the EPA suspends even minimal penalties like these, polluters have no incentive to do the right thing.

Dozens of refinery fires and factory explosions emit toxic chemicals into the environment every year. If we remove penalties and enforcement, there will be more.

And right now, because of COVID-19 and our government’s refusal to protect our environment, the residents of sacrifice zones like Port Neches are like sitting ducks. They have no place to go. It is our responsibility to keep them safe.