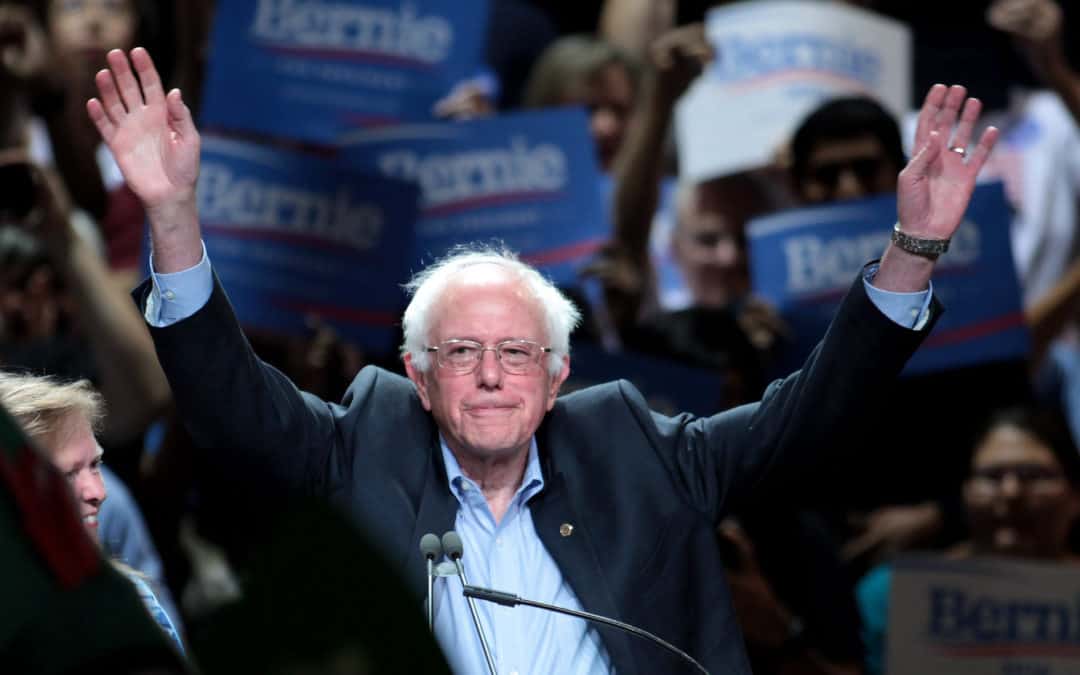 Bernie Sanders suspended his campaign for president, but the fight is just getting started.  Senator Sanders and the movements surrounding his campaign have brought to fore an agenda that has inspired tens of millions, on its way to creating a new common sense about what is needed and what is possible.

Even as Bernie suspends his campaign, his vision could not be more timely. COVID-19 has infected hundreds of thousands of Americans, killed thousands, and left millions unemployed and without health coverage. The crisis has laid bare for all to see the inequities and inadequacies in our health, economic, and political systems.  Even the least politicized among us are now asking questions.

It is painfully clear how much better off we’d be if the ideas that Senator Sanders champions had already been made into law. So why haven’t they?

Over the last 50 years, corporate CEOs and political operatives have run the table on everyday people. To do that, they knew that they had to win the battle of big ideas—advancing a pro-corporate, anti-government, and anti-everyday-people ideology that infected nearly all the dominant institutions in America. It was and continues to be a war against common sense. Some call it neoliberalism, but most of us experience it as a brutal attack on our jobs, families, and communities.

To win the battle of big ideas, these operatives and political allies racialized the social safety net and used racism to sow division among people who otherwise have shared interests. They flooded the political system with cash, attacked and weakened unions, and intensified their attack on the voting rights of people of color. And as they took control of government, they intentionally undermined its role in our lives, except when it benefited private interests.

This allowed for a corporate capture of both parties followed by mass privatization of public goods, further deregulation of finance and countless industries, and a tax code that favored multinational corporations and the super wealthy. All while slashing the social safety net and making trade deals that led to major losses for everyday people.

This war on the common sense was so effective that the imagination of what might be possible had been beaten out of much of America. Straightforward ideas–like the wealthy paying their fair share in taxes, breaking up monopolies, and advancing social programs that build on successes like Medicare–became seen as too much, too soon.  Yet in truth, we’ve been living with too little, too late.

This pro-corporate, anti-everyday-people worldview became so dominant that few people with power had the fortitude or moral clarity to see through the haze.

Senators Sanders never took the bait, unlike others. He has remained steadfast–seeing through the lies, rejecting the corporate dollars, and driving policy that put everyday people and the planet first.

Senators Sanders’ steadiness and the work of today’s social movements have helped revive our collective imagination, allowing us to move beyond what the pundits say and onward to what we actually need.

Thanks to this revived ability to imagine a better America, we know that:

The Sanders campaign may be suspending, but the fight to win the agenda that his campaign represented is moving forward full throttle.  And in the end a new common sense will prevail, and we’ll be much better off as a country because of it.