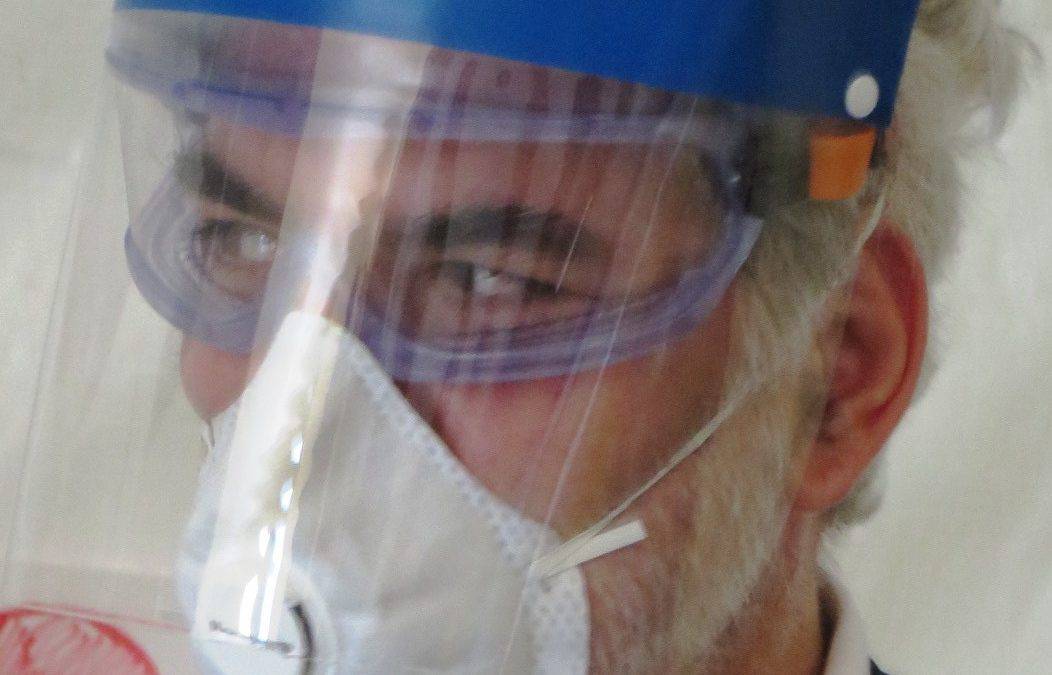 Doctor Ming Lin is the first emergency room doctor to be fired for going public with his concerns about poor hospital emergency room safety practices and shortages of medical supplies and protective gear for health workers. He won’t be the last.

Like many hospitals in the U.S., PeaceHealth St. Joseph Medical Center in Bellingham Washington, where Ming Lin worked for the past 17 years as an emergency room doctor, has outsourced the management and staffing of its emergency room. So, Min works on-site at the hospital’s ER, but he is employed by a physician staffing firm that runs the ER. These staffing firms are often behind the surprise medical bills for ER services that patients receive after their insurance company has paid the hospital and doctors, but not the excessive out-of-network charges billed by these outside staffing firms.

Care of the sick is not the mission of these companies; their mission is to make outsized profits for the private equity firms and its investors. Overcharging patients and insurance companies for providing urgent and desperately needed emergency medical care is bad enough. But it is unconscionable to muzzle doctors who speak out to advocate for the health of their patients and co-workers during the global pandemic that is rapidly spreading across the U.S.

Yet, that is what Blackstone-owned TeamHealth just did. Why would an experienced ER doctor be fired in the middle of a pandemic? One clue may be that Blackstone’s CEO, Stephen A. Schwarzman, is part of President Trump’s inner circle. He may not want to risk that relationship by allowing TeamHealth’s doctors to inform the public about Washington’s mishandling of the allocation of supplies and protective gear. The President might conclude that TeamHealth doctors didn’t appreciate him enough, and where would that leave Schwartzman?

PeaceHealth St. Joseph Medical Center may have the distinction of being the first hospital to have a doctor outsourced from a physician staffing firm unceremoniously fired for telling the public the truth. But it won’t be the last. Hospitals are now telling doctors treating coronavirus patients they will be fired if they speak to the press.

The American Academy of Emergency Medicine protested Dr. Min’s ouster and questioned how TeamHealth is allowed to provide hospital services when the law requires that physician practices must be owned by a licensed medical practitioner. TeamHealth skirts the law by owning all the assets of the physician practices it acquires—the real estate, offices, equipment, supplies, inventory, and even accounts receivable.

On paper, the physician practices are owned by a doctor-led organization that TeamHealth has set up to comply with the law. But what does it mean to own a physician practice if the practice has no assets and no possibility to exist on its own?

Eileen Appelbaum is the co-director of the Center for Economic and Policy Research and visiting professor, School of Management, University of Leicester, UK. Rosemary Batt is the Alice Hanson Cook Professor of Women and Work, Cornell University ILR School. This article was produced by Economy for All, a project of the Independent Media Institute.