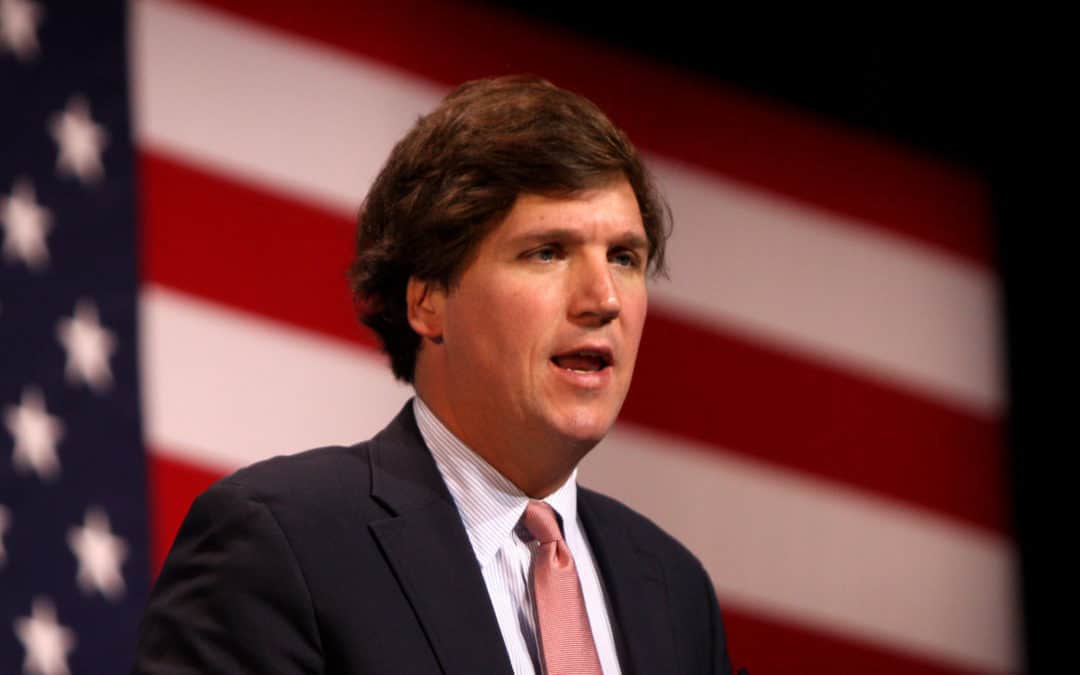 As the crisis around Covid-19, the novel coronavirus that has sparked a global pandemic, has unfolded sending shockwaves through the U.S. economy, President Trump and his allies wasted no time casting blame on China.

On Thursday, March 12, Republican Senator Tom Cotton even openly threatened China over the coronavirus, vowing in a public statement that “we will hold accountable those who inflicted it on the world.” On Twitter he confirmed that he meant that “China will pay for this.”

Cotton’s belligerent position is all too reasonable within the framework of rightwing nationalism in the U.S. In the weeks to follow, escalating belligerence against and scapegoating of China will increasingly appear to be the only politically viable response for Trump and the rightwing nationalist movement that he leads.

Consider that before long, we could see millions of people in the U.S. infected by the coronavirus, large numbers of people dying, a recession and widespread economic suffering, and other severe disruptions to social life, including disruptions to voting that could overwhelm the electoral system. As the country watches in horror, Trump’s opponents will be able to point to clear signs that the President spent weeks downplaying the coronavirus and blocking stronger action in service of the stock market and his re-election campaign.

At this point Trump will feel backed into a corner. And yet there is little chance that Trump will accept responsibility for this immense disaster. (“I don’t take responsibility at all,” Trump told reporters March 13 in response to reporters’ questions about the Administration’s bungled response.)

Instead he will (he must) attempt to shift the blame elsewhere — to China. The rightwing media have been investing in “blame China” narratives for weeks, and they have been explicitly responding to criticisms of Trump’s handling of the crisis by protesting that Trump cannot be blamed for a problem that China created. (For examples of how this is playing out on rightwing media, see Tucker Carlson’s shows on March 6 and March 9.)

These more recent “blame China” narratives related to coronavirus come easy to the right, as they build upon well-established “China threat” narratives that Trump’s allies (and some establishment Democrats) have been promoting for years. By assigning responsibility to China for all the impacts of the coronavirus, up to and including loss of life, they are in effect saying that China has engaged in an act of violence against the U.S. This line of reasoning, taken to its natural conclusion, implies that severe, perhaps even violent, retaliation against China would be justified.

This will leave the ethnic Chinese diaspora in the U.S. (and other Asians whom racists can’t distinguish from Chinese people) caught in the middle. We are already seeing random acts of racist violence, and these will escalate as the rightwing “blame China” narratives escalate. As the situation grows more dire, we may see not just random acts of racist violence, but systematic crackdowns targeting people of Chinese descent, as we saw with Japanese-Americans in WWII.

In the worst case scenario, this could even increase the risk of outright military conflict with China. Going back to Senator Cotton’s comments last week, it is crucial to note that he is an extreme military hawk and close adviser to President Trump, which makes his nationalist rhetoric all the more frightening. He played a key role in Trump’s decision to withdraw from the JCPOA, the Iran nuclear deal, which then led to the terrifying military escalation with Iran in early 2020.

Cotton does not make explicit what kind of retaliation he would like to see China suffer. Perhaps he doesn’t mean military retaliation. Perhaps he would be satisfied with a renewal of the trade war or economic sanctions. But that too would escalate tensions between the US and China, which are already too high, and will tend to move us towards greater militarism (as sanctions led to military strikes against Iran).

Progressive forces are not yet ready for this. The current progressive response to the coronavirus has focused on solutions to the coronavirus like Medicare For All and paid sick leave, and solutions to the recession like a Green New Deal stimulus package. While this is part of what we need, it is not sufficient to counter this emerging rightwing nationalist strategy, and the militarism that it is leading us towards. A race-neutral response focused only on the domestic economy will leave untouched the racism, xenophobia, and nationalism that are coming at us.

Antiracism and internationalism must play a much more central role in our counter-narratives than they have so far (for an example of a messaging strategy that puts us on the right path, see here). The antiwar movement must prepare for potential escalation with China, and the rest of the progressive movement infrastructure must get ready to back them up, in a way that we weren’t when we were on the brink of war with Iran less than three months ago.

And we need to pick and escalate our own fights that demonstrate to the whole country where the real battle lines lie, fights that clarify that the greatest threat to us is not any other country, but our own unaccountable elites within the Trump administration and the corporations that seek to profit off of this crisis.

Tobita Chow is the director of Justice Is Global, an organizing project of People's Action. First published at OrganizingUpgrade.org.