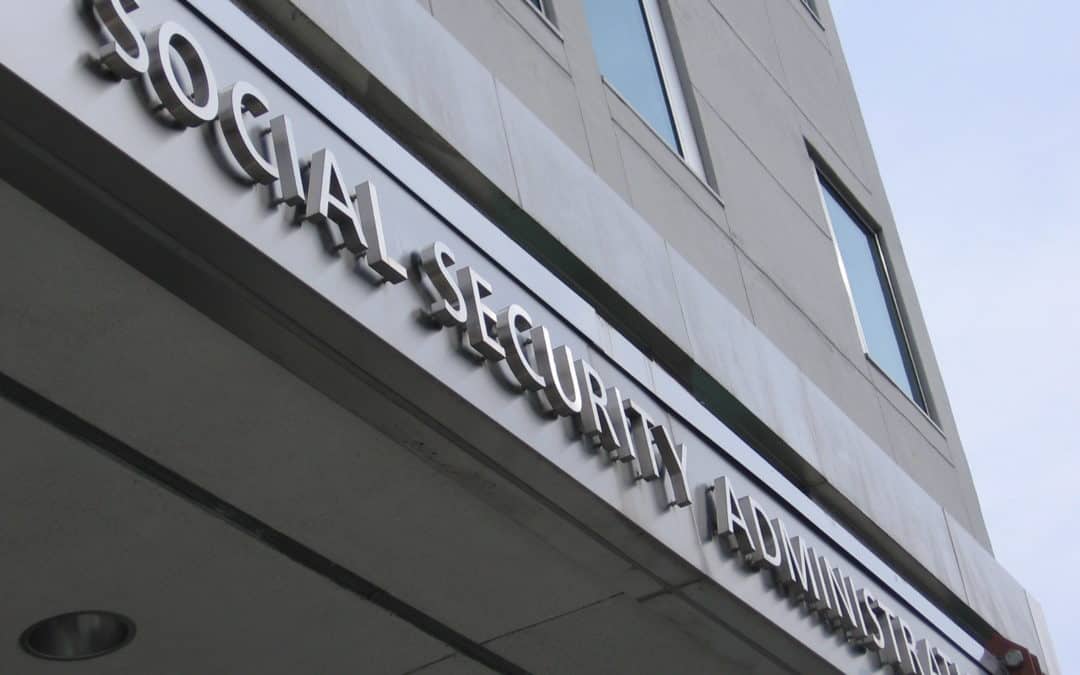 The proposal is a Trojan horse. It appears to be a gift, in the form of middle-class tax relief, but would, in the long run, lead to the destruction of working Americans’ fundamental economic security. While the goal of the proposal is stated in terms of fiscal stimulus, its most important impact, if not its intent, is to do what opponents of Social Security have been unable to do—end Social Security as we know it.

The supposed purpose of a reduction in payroll contributions is to address the coronavirus crisis. Tax cuts do not meaningfully address the coronavirus, or even the resulting market panic. We do want to ensure that people have the cash they need while they face massive uncertainties around employment and other costs. We want people to stay home as much as needed without having to worry about paying their rent or other costs. What we need most is a robust public health response, which the Trump administration is utterly failing to provide.

Alongside that vital public health response, there are better options for economic stimulus. These include a one-time progressively structured direct payment, restoring and expanding the Making Work Pay Tax Credit, or expanding the existing Earned Income Tax Credit and provide greater economic stimulus, are more targeted and equitable, and place no administrative burdens on employers. The only reason to support Trump’s proposal above those others is to undermine Social Security.

As revealed in this chart, cutting the payroll contribution rate is a deficient stimulus. Most of the benefit would go to the wealthiest Americans—including CEOs, senators, congresspeople, and members of the Trump administration—who are the least likely to spend the extra money. The other big winners are the nation’s largest corporations and other employers. The lower workers’ wages are, the lower their benefit. Moreover, those state and local employees who do not participate in Social Security would get nothing. What Trump is proposing to cut, to be clear, are Federal Insurance Contributions Act payments. As the name indicates, these payments are not general taxes, but insurance contributions, or, in today’s parlance, insurance premiums. By law, they can only be used to pay Social Security insurance benefits and their associated administrative costs. Social Security has no borrowing authority. Consequently, Social Security does not and, by law, cannot, add even a penny to the deficit. If Social Security were ever to have insufficient revenue to cover every penny of these costs, those benefits would not be paid.

The late President Ronald Reagan eloquently explained, in his words, “Social Security has nothing to do with the deficit.” This proposal would change that, at least temporarily, if Social Security’s dedicated revenue were replaced with general revenue. (Of course, more accurately, the dedicated revenue would be replaced with borrowed money since the general fund is running unprecedently large deficits.)

The proposal would either undermine Social Security’s financing or employ general revenue, both of which would set the stage for future demands to cut Social Security. And it likely would not be temporary. When the cut would be set to expire, opponents of Social Security would undoubtedly characterize its expiration as a middle-class tax increase.

Too many Americans believe, understandably, that their Social Security contributions have been stolen. Using their contributions for economic stimulus would reveal that their elected officials indeed do not respect the fire wall between their contributions that are held in trust and can be used only for their dedicated purpose and the taxes they pay to the federal government that are held in the general fund and can be used for any constitutional purpose that Congress chooses.

On March 8, Speaker Nancy Pelosi and Senate Minority Leader Chuck Schumer released an excellent list of steps we should take to combat the coronavirus. Their plan includes paid sick leave, free coronavirus testing, and treatment for all. Our government should enact these measures, not undermine Social Security by slashing its dedicated revenue.