Can Nevada Avoid A Vote-Count Meltdown? 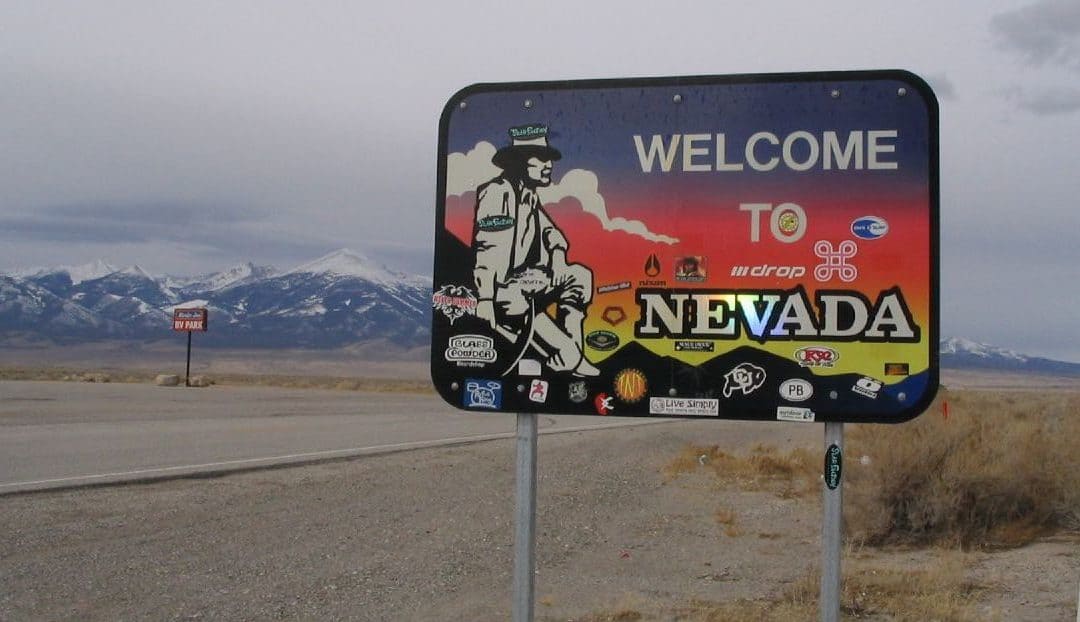 As Nevada prepares for 2020 Democratic Party presidential caucuses after four days of early voting, the big question is will there be breakdowns in the reporting and counting of votes that echo Iowa’s chaotic 2020 caucus earlier this month.

That question is not speculation, as Nevada State Democratic Party (NSDP) officials dropped their plans to use the same precinct reporting app and backend tabulation system that failed in Iowa. The NSDP has been scrambling since to find a substitute for what were the same uses in Iowa, but with additional elements unique to Nevada’s caucuses.

The NSDP has been updating presidential campaigns with details on how they will do all this, as well as producing new training materials for volunteers who will run the early voting sites and chair the caucuses. The new system’s hub will be using party-owned iPads pre-loaded with registration and tabulation templates created by Google forms, according to various news reports.

In a remarkable development, it appears that Google is stepping in to prevent Nevada from experiencing the same vote reporting and counting problems as seen in Iowa—even as the NSDP is saying that it will also scan (and count) all of the paper ballots. The NSDP hasn’t released any details on the paper-based scanning process. Instead, it has told the campaigns and the press about its plans to use Apple and Google’s digital tools.

The Democratic National Committee has required caucus states to have a paper trail of all votes. In Iowa and Nevada, participants are to fill out and sign presidential preference cards. Party-run caucuses are not secret ballots. Caucus chairs collect these cards and also fill out a results summary sheet that they and campaign representatives must all sign.

But it appears that the primary way that the NSDP will be reporting and tallying votes is not by examining these paper records, but by using the party-provided iPads and Google forms. In short, there will be two evidence trails created—one paper, one digital. Iowa had a similar system, but it did not expect to have to fall back on the paper to tally its results.

Google’s eleventh-hour entry into the Nevada caucus is potentially very significant. It appears that the NSDP will use Google forms as a key input for voter registration and also for the recording, counting and reporting of precinct totals and compiling the statewide results. This is in addition to whatever paper records are created.

During the February 11 New Hampshire primary, Voting Booth’s reporter had the good fortune to talk to Michael Glover, a PhD engineer and software writer who had worked at Google and was familiar with Google forms’ strengths and weaknesses. He was working with officials in Durham, New Hampshire, and running real-time audits of the same-day voter registration records and ballots cast there. Durham is where the largest University of New Hampshire campus is located and is an epicenter of the state’s student voting.

“If I were to design the ideal system, I’d have it based entirely on paper,” he said. “You get a ballot. You mark it. You have these registration forms—they’re all paper. And you maintain custody of the paper… You can feed thousands of ballots into a scanner. You can count everything. You can manually verify the counts against various segments.”

“If they design a system that does everything based on paper with these various acceleration mechanisms, then it is brilliant,” Glover continued. “But if they are actually representing the fundamental information, not on paper but electronically, I get really scared, because there are all kinds of ways to hack it—even Google forms.”

Glover explained that using Google forms creates a very simple interface for people to use—launched by a URL or website link—and then puts all of their information into what is essentially a giant spreadsheet. This is the same way that central vote-counting systems work, producing one document filled with rows of precincts and columns of voted choices.

“You create a form. You’ve got box, box, box. And a box might be a name or your registration information. It might be a Democrat or Republican, or a number [ranking the candidate],” he said. “You can send that form to all of the data entry people [running early voting sites or caucuses]. It pops up as a form on your computer. And you go, ‘select, select, select, click, submit,’ and that will appear as a row on a [backend] spreadsheet. That’s what [using] Google forms does for you. And this form that popped up originally, as well as the spreadsheet, are both represented by URLs.”

Using the system could be a smart solution, Glover said, but there were security risks—especially if someone who wanted to meddle found the URLs. (In Iowa, Trump backers learned the call-in number to the state party’s hotline and intentionally started calling in to thwart the speed of the reporting of precinct results after its digital reporting system failed.)

“If you have that URL, and they didn’t set all the permissions right, conceivably you could throw new data into the spreadsheet, delete data from the spreadsheet or generate false submit buttons. That’s my fear,” Glover said. “If a URL gets loose, and the permissions get out, people can start pouring data in there. Or just create a lot of havoc—enough to just disrupt the process—which, if you were an attacker, would be a victory.”

When asked about potential competition for bandwidth, Glover said that Google forms used “relatively few bits” and said that Wi-Fi was a better platform for transmitting data than cell phones. (Voting security experts contacted by Voting Booth cringed when told the early voting and precinct totals could be sent on the same pathway as cell phones.)

While the data going into Google forms can be disrupted, Glover said that the way that information is constantly updated in the cloud means that the spreadsheet’s entries could be reverse-engineered to see when something bad may have occurred.

“You end up with a spreadsheet in the cloud,” he said. “The wonderful thing about a Google spreadsheet is anytime you do it [enter data], it will record the history, so you can walk backward and see each of the entry events. So it’s auditable.”

What Else Can Go Wrong?

There have been plenty of reports by national media organizations that have highlighted potential worries about difficulties that users of Nevada’s substitute system might face.

Those worries range from frustrations or mishaps that come from unfamiliar software, to deeper systemic issues such as whether there will be competition for Wi-Fi at caucus sites (which was an issue in Iowa as many voters were on devices using Wi-Fi), to whether there will be adequate security protections surrounding access to the counting system’s backend.

There are other complicating factors that have nothing to do with the NSDP’s efforts to retool its caucus voting system at the eleventh hour.

Last week, the Nevada Secretary of State’s office—which said after Iowa’s debacle that it would have “no role whatsoever” in the Democratic Party caucuses, as they are party-run contests—announced its statewide voter database, which the NSDP will use to preload its iPads, contained party affiliation errors. Voters were listed in the wrong party.

A likely consequence of those glitches would be a potentially longer check-in time at the early voting and caucus sites. At worst, Nevadans would have to re-register as a voter and declare their affiliation as a Democrat before being able to participate. (This issue was seen in Iowa, which didn’t take too long to sort out at the entrance to caucus sites.)

But the biggest concerns are not problems that individual voters might face, but problems that could scale and impede many precincts from reporting and the party from producing statewide totals. The NSDP and Democratic National Committee have been working very hard behind the scenes to make sure what occurred in Iowa doesn’t repeat—including bringing DNC staff in from Washington to assist the Nevada state party.

The four days of early voting ended on Tuesday, February 18. Depending on what unfolds in early voting, it is possible that there will be more changes to NSDP’s process and technology before its statewide caucus on February 22.