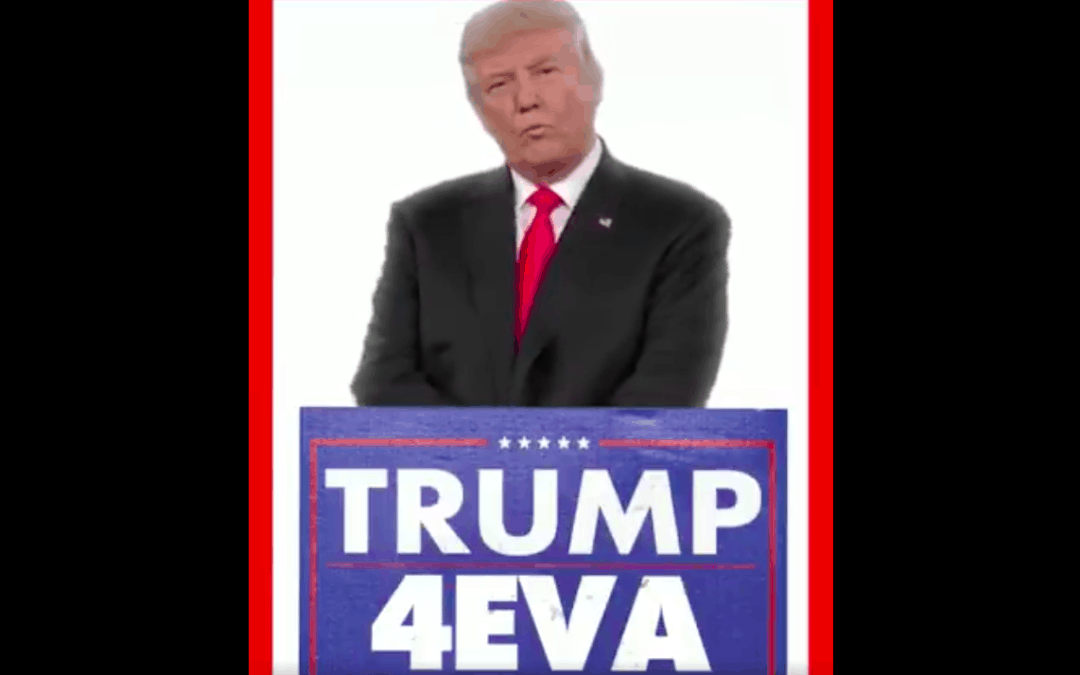 The GOP-controlled Senate, by voting to acquit Donald Trump from impeachment, has made a mockery of our system of governance. By clearing him from charges of abuse of power and obstruction, Republican Senators have willfully made themselves complicit to his imperial ambition.

Republican Senators, by abdicating their role as advocates for the people, have chosen to open a path for our 45th president to claim nearly unlimited powers for himself.

Our democracy, which Benjamin Franklin warned would only remain a republic if we “could keep it” – that is, hold the appetites of any would-be monarch in check – has never been weaker.

Republicans have willingly embraced and enshrined Trump’s desire to be above the law. We are now a constitutional monarchy.

This abdication by the Senate comes only hours after their truly imperial spectacle at the State of the Union address, where Congressional Republicans chanted “Four More Years” in response to Trump’s litany of lies.

And only minutes after his acquittal, Trump took to Twitter, striking a Zoolander pose, to claim he will be president in 2024, 2048 - “4EVA.”

Like Pepe the Frog and other alt-right memes, this is meant to look and sound like a joke. Except for one thing - Trump is not joking. And Mitch McConnell’s Senate doesn’t seem to mind.

This wouldn’t be the first time government by and for the people has turned to dust. Rome’s Republic collapsed when Augustus named himself emperor, claiming godlike powers and placing himself above the law.

France fought to rid itself of a corrupt monarch in 1789, the same year as our Constitutional Convention, but has had to establish five republics since then to curb imperial ambitions - they have never taken democracy for granted.

The failure by our Senate to live up to its responsibilities is even more breathtaking. They have chosen to pull the linchpin on American democracy, sending it off its wheels into a ditch.

Republican Senators, you’ve shown us who you are. You’ve put your self-interest above the people you claim to serve. You’ve put your party above the nation. You have unleashed the ambitions of the executive branch, and undermined our system of governance. This is not just something you’ll have to live with, it is something we will all have to live with, survive, and one day, overcome.

Every day, people in rural, suburban and urban places feel the divisions and hatred promoted by this administration. We reject this, and we refuse to be divided. We will stand together.

As a result of your Senate vote, our democracy now hangs by a thread that can be easily snipped by this administration and those that may follow. While American democracy has had to grow, evolve and change, this breach of trust creates a wound that will be long to heal.

We will work to bring people together, but this vote signals you wish to drive us apart. Do you want a new civil war? Do you want to empower those who fantasize of a white-ruled ethnostate that eliminates the majority of Americans, who are Native, Black, brown, working-class and poor? Do you want to permanently undermine the rights of immigrants, womxn, LGBTQ, people with disabilities, the young and aging alike, all of those “othered” and diminished by our president over the past three years?

For what purpose – to continue your own grasp on power? There can be no greater shame.

You voted to blind your eyes to evidence, and shut your ears to those with first-hand knowledge of wrongdoing by our president. You then decided to destroy the measures of accountability so that this, and any future President, could circumvent the checks and balances on his ambitions purposefully laid out by our founders to prevent America from devolving into an autocracy or dictatorship.

Was it worth it? Perhaps you won’t know until your final days. And like the fearful lawmakers of Germany’s Weimar Republic who voted in 1933 to willingly hand their governing powers over to Hitler, one day you will have to answer – where did you stand?

Make no mistake, we the people will remain united. We are going to take back our government, seat by seat, across this country in 2020. We will reform this country with leaders who are in the struggle with us, who care about their communities, who understand what it is to show up for one another with courage, and when tested will never be bought or swayed by cults of personality.

Senators, you are now complicit with a mediocre man’s imperial ambitions. But you profoundly underestimate the power ordinary people across this country have when we stand together. We are not defeated; we will rise.