Lies in the White House, Cancer in Our Neighborhoods 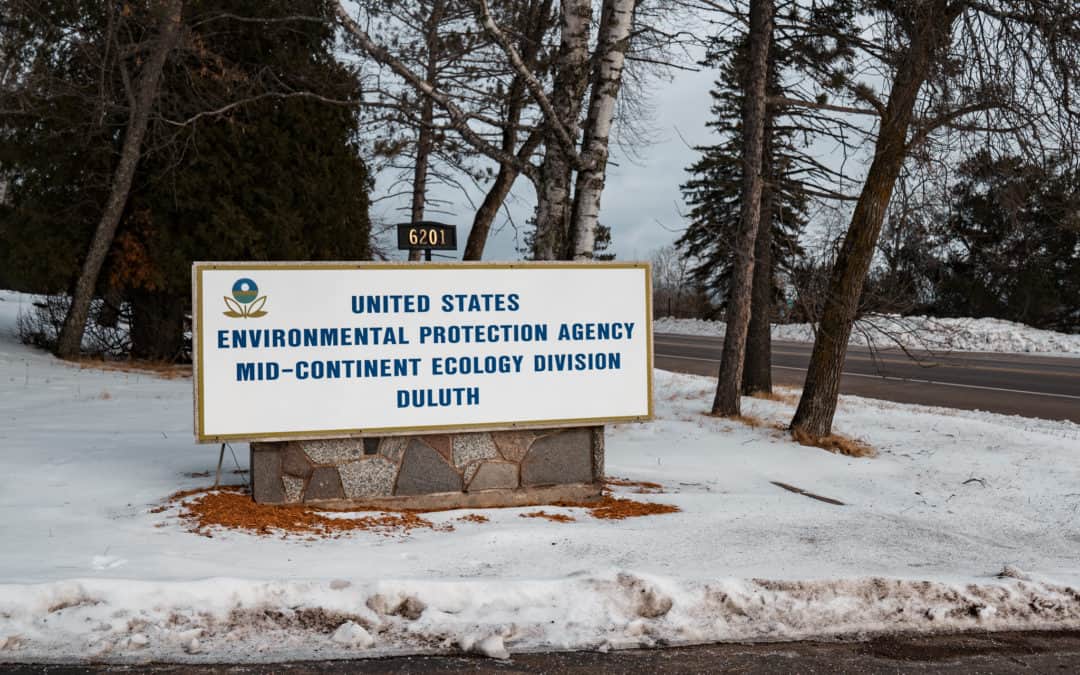 Earlier this month, still another one-day-wonder of a Twitter storm surfaced and quickly sank in Donald Trump’s America. On January 9, President Trump claimed credit for new figures from the American Cancer Society that show — between 2016 and 2017 —  “the sharpest one-year drop in cancer death rate ever recorded.” Almost immediately, the American Cancer Society politely pointed out that the Trump administration had nothing to do with this encouraging decline.

Media outlets the nation over rushed to relate the back and forth of this latest Trump Twitter flap, often with a subtle sense of bemusement: just Donald being Donald, making still another wildly exaggerated claim that ought to test the credulity of even his staunchest supporters. End of story.

But this story doesn’t deserve to end there. Something is shaking on the cancer front that needs our full attention. The Trump administration, investigative journalist Sharon Lerner detailed just a few days after the President’s cancer tweet, “is executing an old tobacco industry scheme to dismantle the federal government's ability to protect the public from cancer.” The Trump White House has packed the federal Environmental Protection Agency’s top echelons with free-market fundamentalists who’ve set about “freeing” chemical companies from regulations designed to limit the presence of cancer-causing chemicals in our nation’s air, water, and soil.

These political appointees, Lerner’s reporting documents, are working hand in glove with America’s chemical manufacturers, outfits that have spent $1.4 billion on lobbying over the past dozen years. All those lobbying dollars have paid off. Chemical companies now have their pals running the regulatory show — and more Americans, as a result, figure to find themselves in families fighting cancer.

Americans like Angela Ramirez, a mother in Illinois who traces her personal cancer to a carcinogen known as ethylene oxide. Two years ago, scientists at the Environmental Protection Agency tagged ethylene oxide a clear and present danger and, writes Lerner, proposed a new safety threshold “30 times more sensitive than previous estimates.”

Companies like Dow Chemical — a huge ethylene oxide producer — pushed back against this regulatory threat to their future profits, and Trump political appointees at the EPA joined the pushback. The EPA is now abandoning the standards its own scientists are seeking, “only one of the changes made under the Trump administration,” notes Lerner, “that promise to weaken protections for Americans’ health, many of which were intended specifically to stave off cancers.”

“If you really want to see what doing nothing truly looks like, come to my district,” adds Tlaib. “Rows and rows and rows of homes have these little white crosses in front of them, representing cancer, survivors of cancer.”

And what are top execs in America’s chemical industry doing amid this cancerous carnage? They’re making lots of money.

In 2017, the chemical industry’s two biggest companies, Dow Chemical and Dupont, merged in a deal that nearly tripled the compensation of Dow’s Andrew Liveris to $65.7 million.

In 2018, the CEO of the nation’s fourth-largest chemical company, Stephen Angel, pulled down $66.1 million running Linde PLC. Other chemical industry CEOs had to content themselves that year with somewhat more pedestrian pay packages: a mere $15.7 million for Eastman Chemical’s CEO Mark Costa, for instance, and just $14.4 million for Ecolab’s Douglas Baker.

The enrichment of these chemical industry execs — at the same time their companies are battling attempts to regulate their toxic products — represents a far greater scandal than any vain and empty boasting out of the White House. Yet the deregulatory collusion between the chemical industry and the Trump administration continues to go largely unnoticed.

Also largely unnoticed: a counter trend, the emerging efforts to limit the mammoth CEO pay rewards that give top corporate execs — in the chemical industry and beyond — an ongoing incentive to cut corners on product safety and play fast and loose with America’s health.

A week after the Trump-American Cancer Society stats flap, one of those efforts took a significant stride forward in California. After a hearing in Sacramento, state senators have just moved a step closer to passing legislation that would hike the tax rate on corporations with top execs who make over 50 times the pay that goes to their most typical workers.

Last May, the United Steelworkers union noted that the newly merged DowDupont was paying its CEO 249 times more than the company’s median worker.

Average Americans are paying a deadly price for the excessive corporate executive pay packages that incentivize profit-making by any means necessary. If the California legislation becomes law, America’s corporations may finally begin paying a price for continuing that excess.