Why Have No Republicans Turned On Trump? 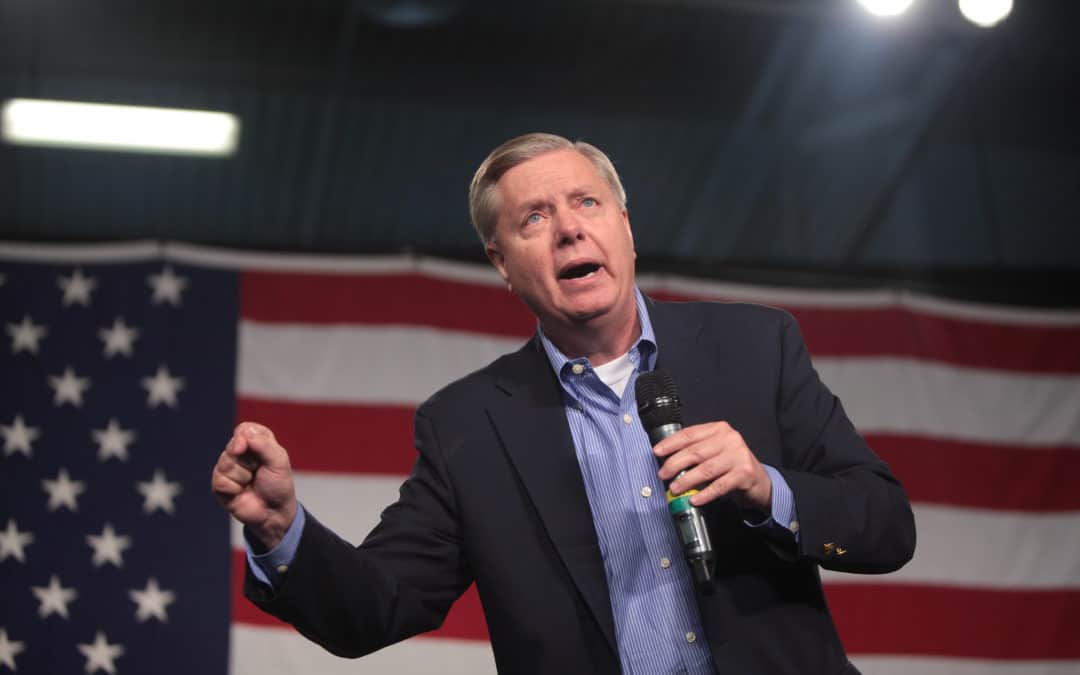 There is a very simple reason why some Republicans voted for the impeachment proceedings against Richard Nixon, but none have so far broken ranks against Trump.

That reason is a corrupted U.S. Supreme Court.

In 1976 (Buckley v. Valeo) and 1978 (First National Bank of Boston v. Bellotti), the Supreme Court ruled that when corporations and billionaires purchase their very own politicians, it is constitutionally protected “free speech” rather than “bribery,” which is how we defined it from the beginning of our republic until 1976. In 2010, the Supreme Court doubled down on its betrayal of American democracy with its Citizens United decision.

After those twin decisions in the 1970s, money from corporations and the morbidly rich began to flow into the coffers of the Republican Party, hoisting Ronald Reagan into the White House. (Democrats were then still largely funded by unions, and thus not so easily up for sale.)

The spigots of cash never turned off; the 2016 election was a $6.5 billion affair.

As a result, today’s Republican politicians are wholly owned agents of corporations and the billionaire class, stoking extreme anger over a few social issues (immigration, guns, God, gays, race) and using it to bring in the Fox rubes that the billionaire Murdochs kindly hand them.

Prior to this betrayal of America by the Supreme Court, politicians generally felt a need to respond to the wants and needs of their constituents. From Franklin Delano Roosevelt’s people-powered election in 1932 to Reagan’s inauguration in 1981, politicians’ proposed legislation and votes tended to reflect what the people in their districts or states wanted.

Nixon’s impeachment hearings happened in 1974, before the Supreme Court legalized bribery—and so the Senate voted 77-0 to forward the investigation, and the House voted 412-3 to accept the Judiciary Committee’s report showing “clear and convincing evidence” of Nixon’s corruption. Republicans were more concerned about their voters than about their donors back then.

Republicans don’t want the money to stop, so they have to keep supporting Trump as he pushes the corporate- and billionaire-friendly policies of deregulation and tax cuts supported by their donors.

When the billionaires abandon Trump, so will the GOP.

As long as the Supreme Court continues to assert that there is absolutely nothing wrong with billionaires and corporations owning politicians, the GOP will continue to be an extension of the lobbying industry and the morbidly rich. In exchange for deregulation and tax cuts, that bunch would work to keep a gerbil in the White House, if that’s what it took.

And as long as their owners and funders continue to pay Republicans to keep Trump in office, they’ll continue to say, “How high?” every time Trump yells, “Jump!”

This article was produced by Economy for All, a project of the Independent Media Institute.