Medicare For All, Or Endless War? It's Our Choice 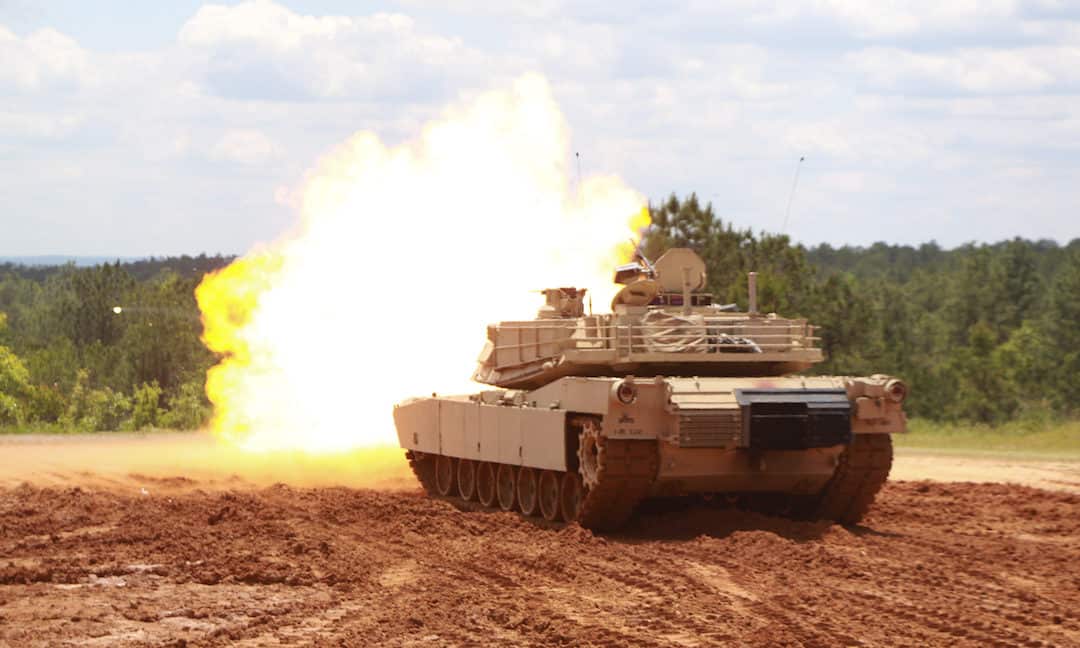 If you’re following the presidential race, you’ve heard plenty of sniping about Medicare for All and whether we can afford it. But when it comes to endless war or endless profits for Pentagon contractors, we’re told we simply must afford it — no questions asked.

According to one study, even if universal health insurance didn’t bring health care prices down — an unlikely worst-case scenario — we’d need an extra $300 billion a year beyond our current spending to provide full insurance for everyone.

Where can we find it? In a giant pot of money that’s already rampant with waste and abuse: the Pentagon.

Right now, only about one quarter of the $738 billion Pentagon budget goes to our troops. The rest is mainly three things: the cost of maintaining 800 military installations all over the world; lucrative Pentagon contracts, which account for nearly half of the entire Pentagon budget; and, of course, our never-ending wars in the Middle East.

According to my research, if we end those wars, shut down wasteful and failing weapons programs, and close unnecessary foreign bases, we could come up with an extra $350 billion to spend on Medicare for All — without sacrificing security.

As experts of various political stripes will tell you, the U.S. military is carrying out a costly 20th-century security vision in a 21st century world. For instance, the Pentagon still keeps tens of thousands of troops in Germany and Italy. Maybe 75 years after the end of World War II (and nearly 20 years into our ill-fated Iraq adventure) is a good time to finally bring those troops home?

Closing 60 percent of our foreign bases would save $90 billion a year. There’d be enough left over for more than one foreign military installation in each country on earth, if we insisted.

Right now, those bases enable our endless wars. Troops rotate from Germany into the Middle East and Africa, and tens of thousands are stationed in the conflict-ridden Middle East at any given time. Yet our wars have only further destabilized the region. It’s time we brought our troops home for good — and saved $66 billion each year in the bargain

Then there are those highly paid contractors. For instance, the F-35 fighter jet is projected to cost more than the entire military budget of Iran. But even after many years and massive cost overruns, the lead Pentagon tester just reported that the F-35 is still “breaking more often than planned and taking longer to fix.”

We should halt the F-35 boondoggle, cut back on 20th century war technology like the aircraft carrier, and freeze nuclear weapons spending, with the eventual goal of eliminating these weapons that could wipe us all out at a keystroke.

All told, we could cut $100 billion from outdated, ill-conceived, or outright dangerous programs like these. The contractors will howl, but they’ve run things long enough.

None of this is as radical as it sounds. Today, military spending is higher than it was at the peak of the Vietnam War. Even with a $350 billion cut, it would simply return to levels from the late 1990s.

Together with common-sense cuts to runaway overhead costs, and by rolling current Pentagon health care costs into a universal health plan, we easily get more than the $300 billion needed for Medicare for All.

Which would make us safer: Medicare for All or endless wars? The choice is ours.

Lindsay Koshgarian directs the National Priorities Project at the Institute for Policy Studies. Distributed by OtherWords.org.