Can Bloomberg Buy The White House? 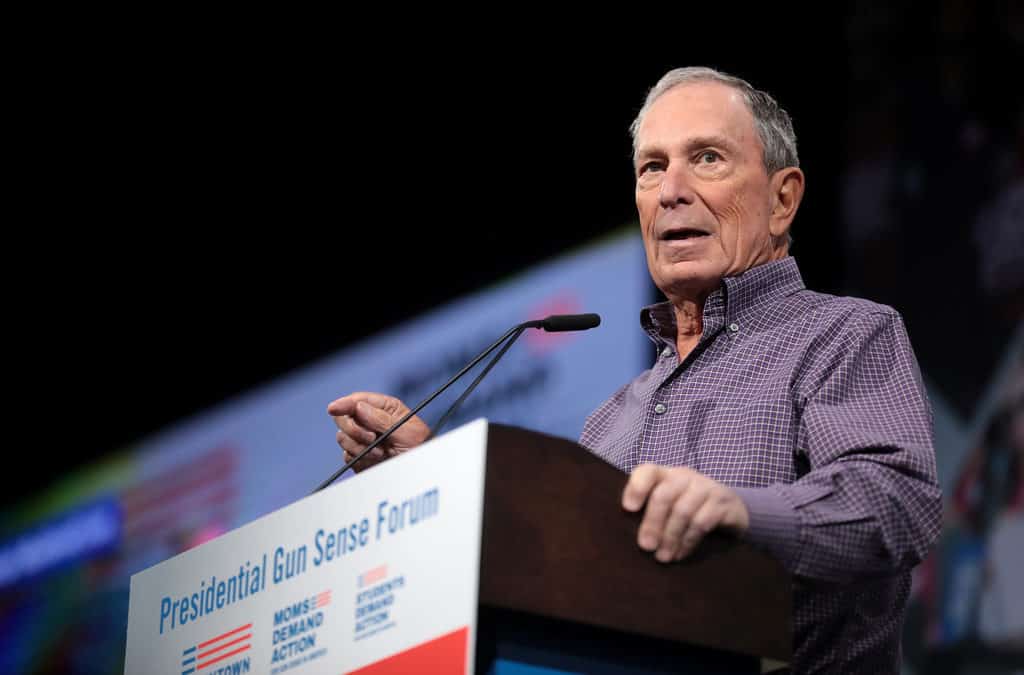 The 220-year-old Gracie Mansion, the official residence of New York’s mayors since 1942, hosted billionaire Michael Bloomberg for three terms. The first term began after Bloomberg, then the Republican candidate for mayor, spent an incredible (at the time) $74 million in 2001 to get himself elected. He spent, in effect, $99 for every vote he received.

Four years later, Bloomberg — who made his fortune selling high-tech information systems to Wall Street — had to spend even more to get himself re-elected. His 2005 campaign bill came to $85 million, about $112 per vote.

In 2009, the toughest sledding yet. Bloomberg first had to maneuver his way around term limits, then convince a distinctly unenthusiastic electorate to give him a majority. Against a lackluster Democratic Party candidate, Bloomberg won that majority, but just barely, with 51 percent of the vote.

Now Michael Bloomberg appears to be on the verge of running — as a Democrat — for the White House. Could he replicate his lavish New York City campaign spending at the national level? Could he possibly afford to shell $174 a vote nationwide — or even just $99 a vote?

Let’s do the math. Donald Trump won with just under 63 million votes, about three million less than Hillary Clinton. We can safely assume that Bloomberg would need at least Trump’s 63 million. At $100 a vote, a victory in November 2020 would run Bloomberg $6.3 billion.

In the 2016 election cycle, Donald Trump’s campaign spent about $325 million.

Bloomberg is currently sitting on a personal fortune worth $52 billion. He could easily afford to invest $6.3 billion in a presidential campaign. Indeed, $6.3 billion might even rate as a fairly sensible business investment. If either Elizabeth Warren or Bernie Sanders becomes the next president, after all, Bloomberg — and his fellow billionaires — could find themselves facing a wealth tax.

Warren’s wealth tax proposal calls for a 6 percent annual levy on grand billionaire fortunes. The Sanders wealth tax plan puts the annual top rate at 8 percent. The Warren campaign estimates that Bloomberg would owe $3.079 billion next year with her wealth tax in effect. The Sanders plan would up Bloomberg’s tax liability by another billion or so.

In other words, by stopping either the Warren or Sanders wealth tax, Bloomberg would save over $6 billion in taxes in just two years, enough to cover the cost of a $6.3 billion presidential campaign, give or take a couple hundred million. Bloomberg, remember, wouldn’t have to win the White House to stop a wealth tax. He would just need to run a campaign that successfully paints such a tax as a clear and present danger to prosperity, a claim he has already started making.

Bloomberg wouldn’t even need to spend $6.3 billion to get that deed done. Earlier this year, one of Bloomberg’s top advisers told Politico that $500 million could take his candidate through the first few months of the primary season.

How would that $500 million compare to the campaign war chests of the two primary candidacies Bloomberg fears most? Bernie Sanders raised $25.3 million in 2019’s third quarter for his campaign, the most of any candidate. Warren raised $24.6 million. Both candidates are collecting donations — from small donors — at a $100 million annual pace.

Bloomberg could spend ten times that amount on a presidential campaign and still, after pocketing his normal annual income, end the year worth at least several more billions than when the year started.

Most Americans don’t yet believe that billionaires shouldn’t exist. But most Americans do believe the America’s super rich shouldn’t be able to buy elections or horribly distort their outcomes. The super rich now can do just that. And Michael Bloomberg, should he formally announce a candidacy for president, just might.