Trump Needs To Keep His Promise To Superfund 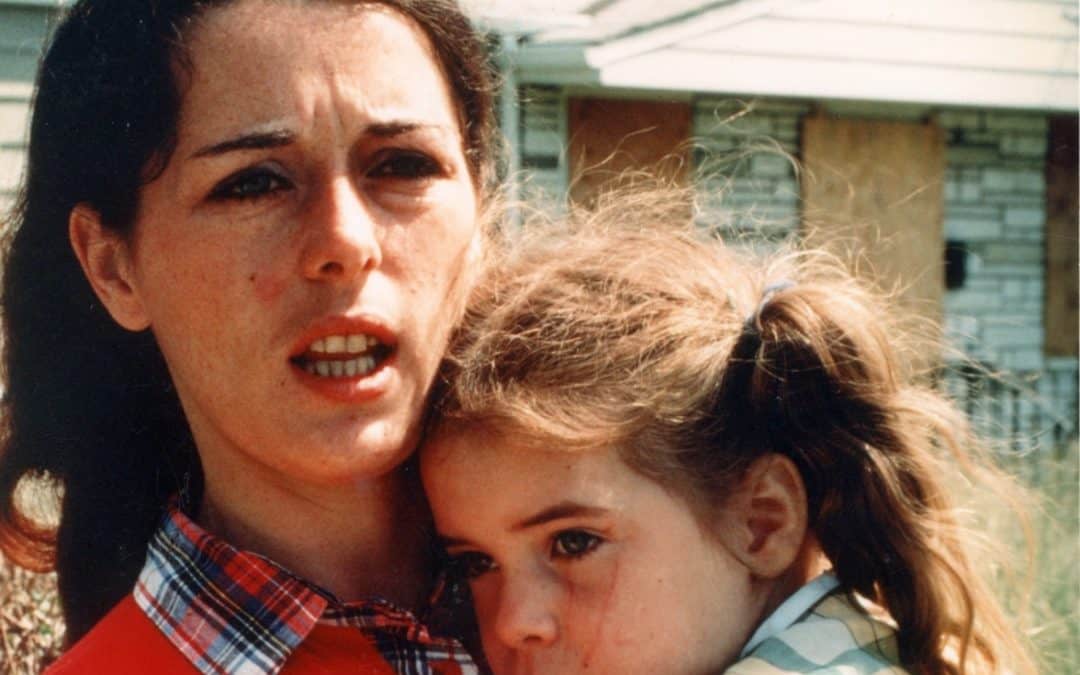 “The New York State Commissioner of Health issued an order of evacuation of pregnant women and children under the age of two living in the Love Canal Neighborhood.”

That was on August 2, 1978, when the first emergency action was taken to evacuate families from Love Canal - my neighborhood - in Niagara Falls, New York.  Dangerous chemicals were leaking throughout our community from a 20,000-ton chemical dumpsite, causing birth defects, miscarriages and cancer.

Five days later, Governor Hugh Carey visited Love Canal, and President Carter declared a federal health emergency. Ultimately, the government helped move over 800 families, and our activism led to the creation of Superfund to clean up and protect communities like ours from toxic pollution.

The Love Canal crisis helped give birth to the Comprehensive Environmental Response, Compensation, and Liability Act of 1980 (CERCLA), commonly known as the Superfund program, and the modern environmental protection movement.

But today, 41 years after the nation first heard the cries for help from the people living near Love Canal, our country is moving backwards. Our government is not keeping its promise to clean up communities affected by toxic waste. This is ironic, because Trump has long claimed cleaning up Superfund sites is a priority for his administration.

Superfund’s cornerstone principle was that the “polluter pays.”  President Jimmy Carter signed the Superfund bill with this in mind, knowing thousands of polluted communities around the country would need resources to eliminate public exposure to toxic chemicals. Cleanup would be funded by a tax on the industries that use these toxic chemicals.

This tax on chemical uses provided a financial incentive for corporations to use safer chemicals, and find ways to recycle or send their wastes to other companies for reuse. It also provided funds to clean up sites that were abandoned when a corporation closed or from the legacy disposal of wastes.

The original Superfund bill passed in 1980 with bipartisan support - and this consensus worked well for 20 years, under Presidents Reagan, G.H.W. Bush, and, for a while, under President Clinton.

But lobbying pressure by the chemical and petroleum industries led Congress to allow the “polluter pays” tax to expire in 1995. Superfund went bankrupt in 2003, and the entire financial burden of cleaning up the worst toxic sites then fell solely on American taxpayers.

At 121 of the 1,300 current Superfund sites, people live with unrestricted exposure to unsafe levels of contaminants. At another 187 of them, there is nothing in place to prevent pollutants from seeping into groundwater.

President Trump and his EPA chiefs have repeatedly claimed that Superfund is a priority program for his administration. But as the person often referred to as the “mother of Superfund,” I’m not convinced.

How can Superfund be a priority if you cut its budget without advocating for the Superfund tax to be reinstated? Clearly with less money, the cleanup of “orphan sites,” those that can’t be assigned to a responsible corporation with assets, becomes impossible.

Scott Pruitt, Trump’s first EPA administrator, promised he was moving forward to tackle the “low-hanging fruit” of toxic waste cleanup. By this, he meant starting to clean up places where environmental and public health assessments had already been completed by past administrations, and a cleanup plan had been designed.

It also means that the administration prioritized sites for cleanup where responsibility could clearly assigned to active corporations with assets, and so could be held legally responsible.

That’s all great - as polluters should certainly pay to clean up their toxic messes. But environmental cleanup under this administration is going to hit a wall soon unless the “polluter pays” tax is reinstated.

Superfund sites are never islands unto themselves. More often than not, Superfund sites are connected to – or lurking underneath, as was the case with my home at Love Canal - family backyards, fence lines, drinking water sources and schools.

At the time the “Polluter Pays” tax expired in 1995, there were $4 billion dollars in Superfund. That was enough for the EPA to continue to move forward, fully cleaning up sites to protect public health, then go after responsible parties for reimbursements.  Superfund is now broke, so this is no longer the case.

Dozens of polluted communities are at risk, and more are added every day.  What, for example, will happen to Minden, West Virginia that was recently added to the Superfund National Priority List? The corporate entity responsible for its pollution went out of business a long time ago.

How will the EPA pay for testing, cleanup and the relocation of families away from the PCBs throughout Minden and other communities like it?

Or where will the funds come from to assess and clean up the Copper Bluff Mine in northern California? This abandoned site is located on the Hoopa Valley Indian Reservation. The mines discharge heavy metals, which drain into the Trinity River, a culturally significant fishing location for the tribe.

President Trump and his current EPA administrator, Andrew Wheeler, have no answers to these questions. They throw up their hands. “Sorry, Superfund,” is all they say.

So it’s time for lawmakers to step up to the plate, and introduce legislation to reinstate the Polluter Pays tax. And if President Trump truly wants to keep his promise to the American people of making Superfund a priority program, he should champion this tax, so he can follow through and keep his word.