Trump's Plan To Throw 55,000 Children Out Of Their Homes 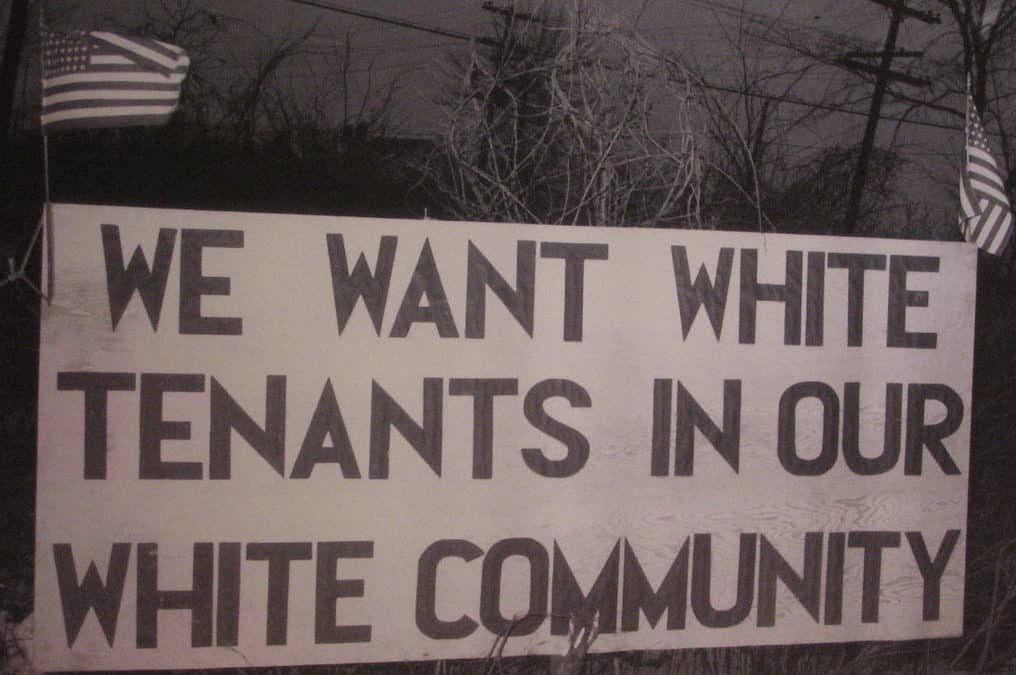 The law secured everyone’s right to housing regardless of race, national origin, disability, familial status, sex, or religion. The FHA protects people from discrimination when they’re renting, getting a mortgage, or seeking housing assistance — including applying for public housing or housing vouchers.

Now the Trump administration is going against that legacy, proposing a regulation that will target immigrant families living in government-subsidized housing.

They want to require every single family member in federally assisted housing to have their immigration status screened by the Department of Homeland Security. If just one resident is undocumented, the new policy will effectively block the entire household from receiving any housing benefits — even for legally documented residents and citizens.

Undocumented people are already ineligible to apply for government benefits. Instead, the rule directly targets “mixed-status” families. In mixed-status families — who all contain members who are legally eligible for public benefits — subsidies are only provided to those eligible members. The family pays the prorated market rent for all non-eligible family members in the household.

So the proposed rule will obliterate affordable housing options for low-income Americans simply for having an immigrant family member who is currently ineligible (which doesn’t necessarily mean they’re undocumented either — immigrants can have legal status and still not be eligible for public assistance programs).

In short, this rule will have an unprecedented discriminatory impact on families from other countries, regardless of their legal status — a clear violation of the FHA’s prohibition of discrimination based on national origin.

It’s yet another attack from this administration again immigrants — and a way to continue its separation of immigrant families. It would force a mother, who might be ineligible for benefits on her own, to face the impossible choice of sTeparating from her child so they could keep their home, or forcing the entire family into homelessness.

The government’s own analysis shows that more than 55,000 children — who are U.S. citizens or otherwise eligible to receive housing benefits — could face eviction under the proposed rule.

“This cruel and needless targeting of struggling immigrant families,” members of the House Financial Services Committee wrote to Secretary Ben Carson, “only contributes to historic patterns of inequality, which ultimately hinder the U.S. housing market and American economy.”

The families impacted the administration’s cruelty will suffer a grave injustice even after doing everything right under U.S. law. They face being ripped apart simply because some of their family members were born somewhere else.

Dedrick Asante-Muhammad is Chief of Equity Inclusion and Rose Ramirez is a Civil Rights Investigator at the National Community Reinvestment Coalition. First published by OtherWords.org.