Refusing To Fund Our Own Destruction 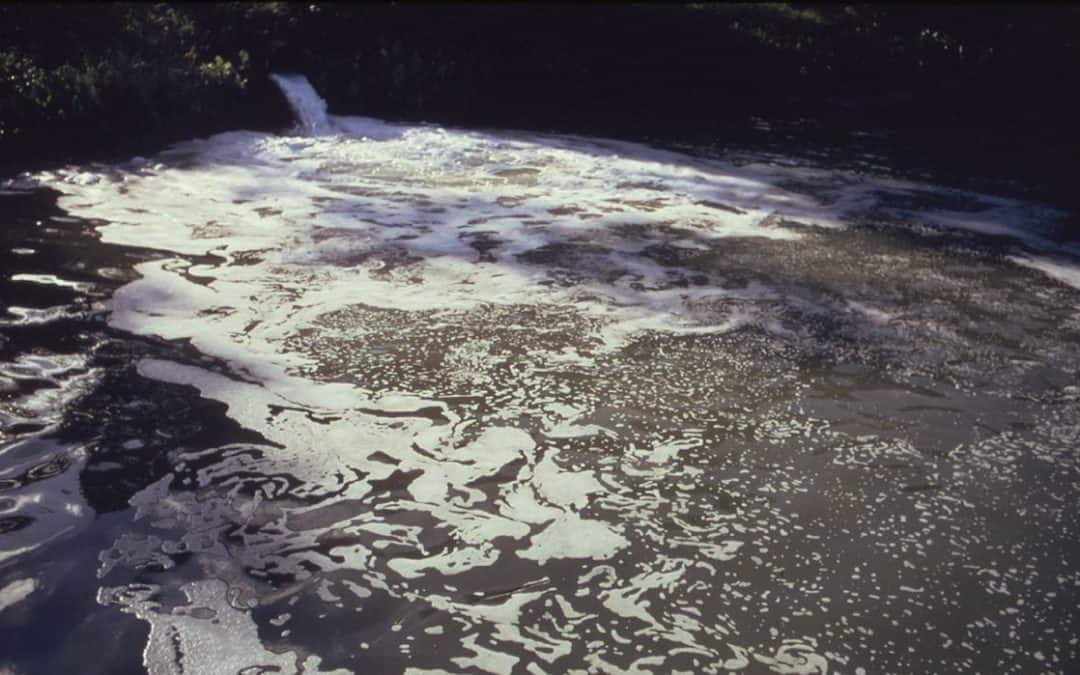 I spent the summer of 2015 knocking on doors across Cincinnati. As a rising college sophomore, I’d joined a group called Ohio Citizen Action to canvass for my community and the planet.

That year, the Ohio River was the most polluted body of water in the nation. Named for the Seneca term for “beautiful river”, the Ohio was then — and remains today — a dumping ground for toxic chemicals.

Also that year, the state was in the middle of a two-year freeze on renewable energy and energy efficiency standards, making Ohio the first state to roll back its clean energy standards. When I learned that, I felt like I had to do something for my community.

I wanted urgently to talk to my neighbors about the harms coal and nuclear power plants posed to the environment and to public health — especially for low-income communities and communities of color. And I wanted to open a discussion about solutions for a cleaner and healthier economy.

Before the freeze, renewables had saved Ohio consumers money, created a thriving solar and wind industry, and supported over 100,000 new jobs in the state. Thanks to our organizing, then-Governor Kasich eventually vetoed an extension of the freeze.

Now, however, a more conservative state government is proposing something even worse.

A bill called HB 6 would bail out two failing nuclear plants and two more failing coal plants — one of which isn’t even in Ohio — by adding extra charges to consumers’ utility bills. And it would get rid of clean energy and energy efficiency standards entirely.

This means Ohioans will be paying for our own economic and ecological destruction.

Ohio is already one of the heaviest coal consuming states in the country, which has a terrible impact on public health. Five Ohio cities appeared on the Asthma and Allergy’s Foundation’s list of the 20 worst places to live for people with asthma, with Dayton and Cleveland in the top 5.

Having allergies myself and two sisters with asthma, it’s outrageous to watch lawmakers throw more money at industries that perpetrate these harms to our health and well-being.

Meanwhile, floods and tornadoes have wreaked havoc across the Midwest, including in Ohio, as the climate crisis intensifies. These disasters hurt not only the kinds of communities I canvassed in Cincinnati, but also farmers in the countryside, imperiling crop production across the country.

The statehouse may be getting it wrong, but some cities in Ohio are fighting back. My home city, Cincinnati, recently signed a resolution opposing HB 6 and is continuing its commitment to the Paris Climate Agreement as a Bloomberg Philanthropies grantee to bring large-scale renewable energy generation to the city.

Other states, like Oregon and Illinois, are getting it right by creating thousands of good jobs from investing in renewables and phasing out fossil fuels.

Neither Ohio, the Midwest, nor the country needs more carbon emissions or air pollution. But from the White House on down, too many politicians care more about saving a failing toxic industry than protecting people or the planet.

Now, who wants to knock on doors with me?

Kelsey Hawkins-Johnson is a Next Leader on the Climate Policy Project at the Institute for Policy Studies. First published by OtherWords.