Reparations Are A Step In The Right Direction 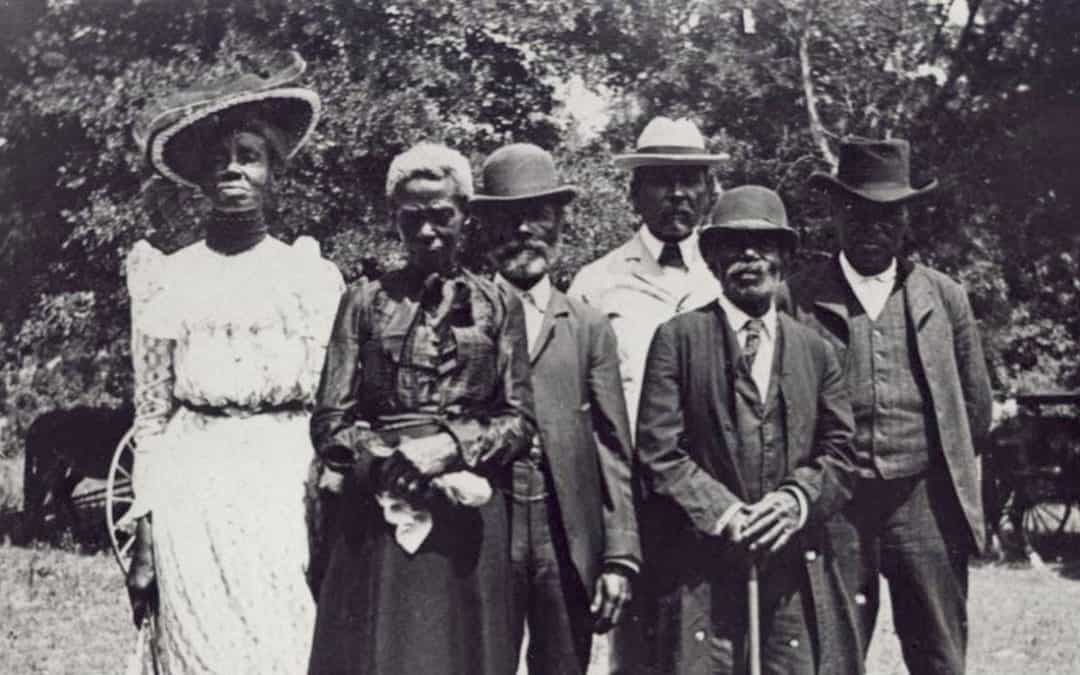 Today is Juneteenth, the day we celebrate - and as a nation, we must celebrate - the emancipation of African-Americans enslaved by the white colonists of North America and their descendants. I am one of those white people who know we must do better.

It’s also the day when Congress will open hearings “to address the fundamental injustice, cruelty, brutality, and inhumanity of slavery in the United States.”

That’s the opening line of H.R. 40, a bill introduced by Texas Democratic Rep. Sheila Jackson Lee. It calls for a commission to “study and consider a national apology and proposal for reparations for the institution of slavery” and the ongoing legacy of discrimination in this country.

This bill was first introduced by Rep. John Conyers of Michigan in 1989, and every year thereafter until his retirement in 2017. But the topic of reparations for slavery hasn’t received a hearing in Congress since 2007. These new hearings are evidence of a growing groundswell in this country that reparations are an idea whose time has come.

As a white woman in Idaho, which was never in the Confederacy but has become a hotbed for modern white supremacy, I think it’s high time we talk about reparations. As a nation, it’s the least we can do.

“It is tragic, but it’s real that we've seen an uptick in racial incidences - white supremacy, white nationalism,” Jackson Lee recently told NPR. “So the question of slavery, frankly, has never been addressed, particularly from the institutional governmental perspective.”

Talk of reparations makes some whites very nervous. It conjures notions of monetary payments to victims and their descendants, such as the $89 billion paid by Germany to victims of the Holocaust.

Scholars estimate the total cost to African Americans of four centuries of slavery, legalized discrimination and economic exclusion is around $20 trillion - roughly the size of our nation’s annual GDP.

While direct payments are certainly something the commission will consider, current conversation around reparations centers around investments to undo institutions that perpetuate racism and unequal access to opportunity in the 21st century.

Doing this would go a long way toward acknowledging the systemic nature of oppression, and begin the overdue process of atonement.

As a member of People’s Action, I believe we can repair our history - and am committed to ending the racial inequality that has shaped this country and divided us from one another. We want everybody in, nobody out.

In the United States, we are taught from infancy that we live in a meritocracy. If we strive, we will achieve “our place.” Hence many white Americans intuitively think our lives are solely of our making - independent from political and institutional forces.

Success in life, we are told, means hard work, and maybe a little luck - but essentially, it is a measure of our intrinsic value. This is the lie of America. It’s a mythology based on the notion that if I got mine, I deserve it!

The flip side of this is the notion that those who fall behind do so solely because of their own personal failings. This, too, is a myth.

Because if you are white, and you live in the United States of America, you personally benefit from the fruits of stolen labor, whether your ancestors owned slaves or not. Furthermore, if you are white in this country, you still benefit from systems and institutions that were designed to award you advantages because of the color of your skin.

These institutional structures provide a powerful context for how we shape our understanding of the world and the way we view ourselves and others. It is a context that reinforces white supremacy by failing to recognize the structural limits imposed daily on all those who are not white, and how racial injustices tip the scales to favor white lives.

For too many whites, these advantages are invisible. And for some whites, the concept of reparations, along with full Native Sovereignty, triggers fears that extending rights to those who have been denied them will somehow take something away from you - erase the very advantages we fail to admit we have.

For African-Americans, discrimination still underlies daily interactions and experience. Life, livelihood, earnings, wealth, education, healthcare, housing, and every benchmark of dignity and well-being in our society are all entrenched in a system that harkens to a cruel and immoral past that we have never fully addressed, a debt which has compounded over hundreds of years.

So it’s about damn time we start having these conversations. The very least Congress can do is create a commission, and the very least every white American can do is stand up to demand reparations. They’re just a step towards a future for our nation that will finally be free, for all, from the shackles of the past - but they’re a step in the right direction.

Adrienne Evans is director of United Vision for Idaho, part of the People's Action national network of grassroots groups.