There’s No Turning Back New York’s Wave Of Justice 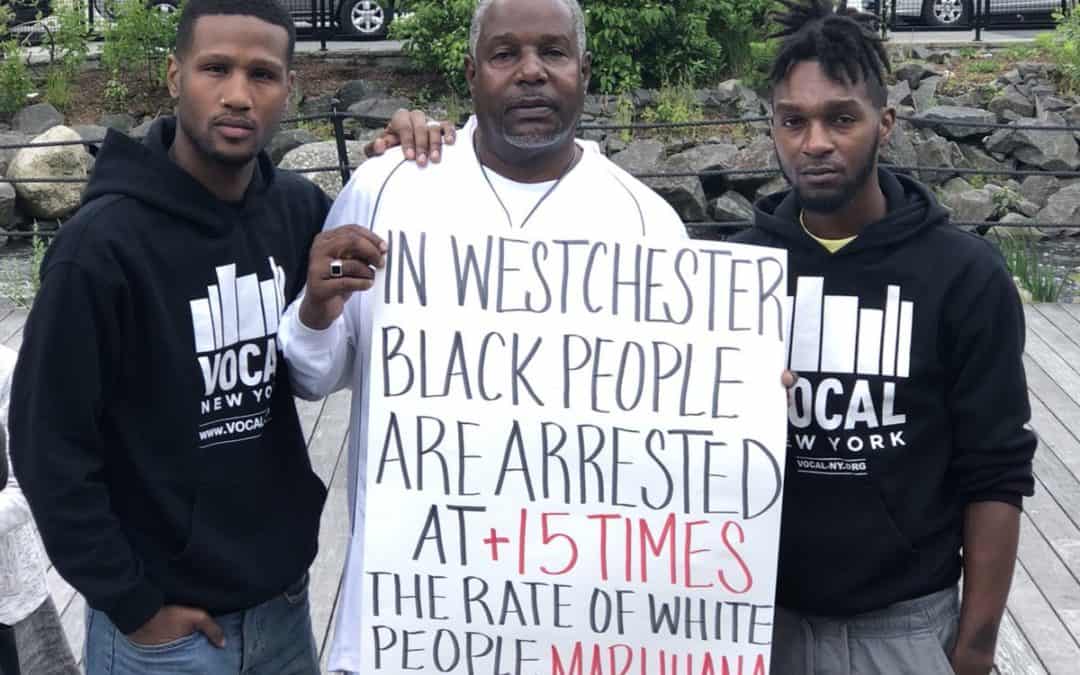 A blue wave surged across New York State last November, as voters went to the ballot box to demand true progressives represent them in Albany. This unprecedented voter turnout helped create an undeniable Democratic majority in our state legislature for the first time in nearly half a century.

This wave crashed hardest on the members of the Independent Democratic Caucus (IDC), turncoat Democrats who sapped power from their own party, allowing Republicans to control our Senate.

But every wave can hit rocky shoals. Almost as soon as this new generation of young progressives took office, the monied and entrenched interests who have long held sway over New York’s Democratic legislature began to circle their wagons.

Suddenly, establishment lawmakers began to voice newfound “concerns” about the same progressive bills that our Assembly – which has long been controlled by Democrats - has passed year after year, back when they knew these bills were destined to die in the Republican-controlled Senate.

And as progressive voices in the legislature get stronger, demanding speedy passage of long-stalled bills, establishment legislators have increased their calls for patience.

What they are only starting to realize is that not only have voters changed, the grassroots has changed, too. People’s Action member groups like VOCAL-NY, Citizen Action of New York, Community Voices Heard and our allies are now committed to more than the occasional collective action. We’re building a united front and standing together even in situations where our priorities don’t fully align.

New York’s progressives, by standing together in this way, have passed bill after bill this legislative session. We passed bail reform and have made New York's Discovery Law, which long kept people accused of crimes completely in the dark about critical evidence against them, one of the best in the country.

Only a few days ago, the Governor signed a massive package of tenant protections and rent reforms that led to the New York Times to proclaim, “Titans of Real Estate in 'Shock' Over New York Rent Law Deal.”

This victory is massive, but it isn't enough. We've waited for decades for justice. And justice is defined by the merits of policies and their impact on the people, not whether or not politicians feel like they've done enough to win reelection.

In the final few days of our legislative session, three issues still hang in the balance: a system for legalizing marijuana that prioritizes equity, justice and repairing the past harms caused by the racially-motivated enforcement of drug laws, an end to the human rights abuse that is solitary confinement, and the right for undocumented New Yorkers to get drivers licenses so they can work, pick up their kids from school and be able to do other simple things that so many New Yorkers take for granted.

We’ve come this far, so we are not going to step aside quietly. The past few weeks, the halls of Albany have been loud. Rules have changed after multiple days of mass arrests and aggressive protest. Sixteen courageous people are on a hunger strike right now  to draw attention to the conditions of those in solitary confinement.

And the district and capital offices of corporate-funded or conservative-leaning Democrats have been inundated with calls, emails and protests, sending them the clear message that last year's progressive wave will not be the last.

In these final days and hours of New York’s legislative session, we ask that supporters of these progressive fights join us as we take action. Make the phone calls, send the emails and come to Albany to take action with us as we fight for the heart of New York.

Jeremy Saunders is co-executive director of VOCAL-NY, a grassroots membership organization that builds power among low-income people affected by HIV/AIDS, the drug war, mass incarceration, and homelessness in New York State. VOCAL is part of the People's Action national network of grassroots groups.