I’m Living Proof The CARE Act Will Save Lives 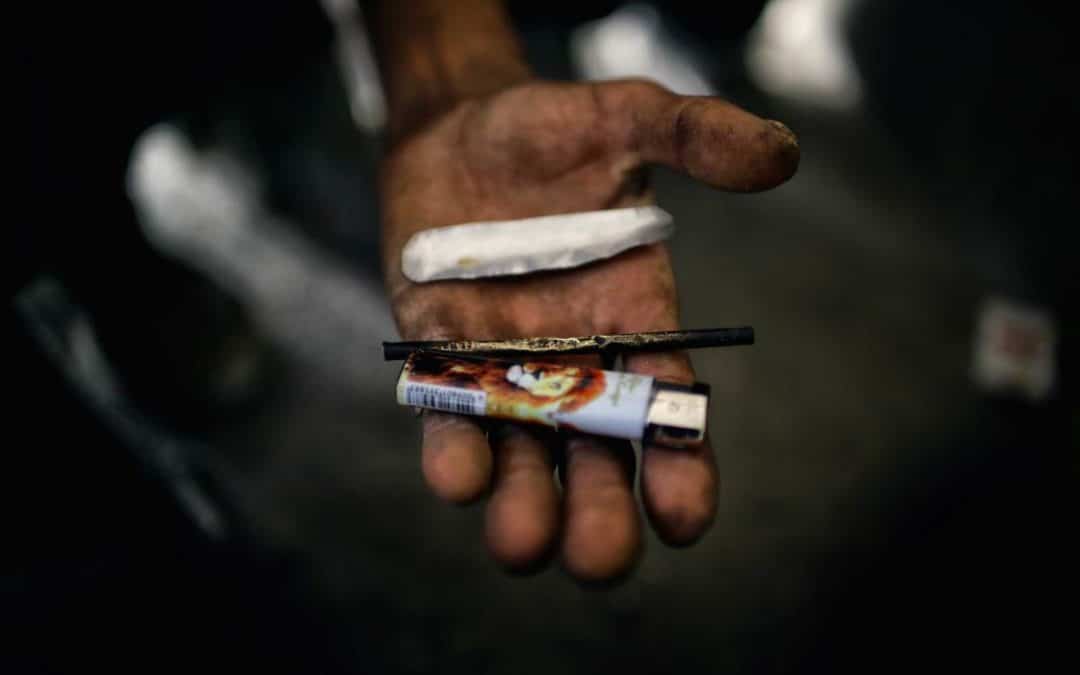 To save lives from our opioid epidemic, we have to meet drug users where they are. I know: I’m living proof.

My name is Jerad Halcott, and I live on the Eastern Shore of Maryland. At ten, I was huffing prescription drugs, then I moved on to stronger stuff. At fifteen, I stole bottles of Oxycontin from my dad’s medicine chest, sold some, and took the rest myself.

When I got really sick, somebody who’d been buying the pills told me, “You’re dope sick - try this and you'll be better.” That was the first time I shot heroin.

By nineteen I had been homeless, a prostitute, and had ended up in jail. That saved my life: behind bars, I got into a thirteen-month treatment program that met me where I was, and changed my life.

Counselors in that program – which got cut, even though it had the lowest recidivism rates in Maryland’s history – saw me as a person, not just a drug user or a crime problem to be locked away.

I'd be dead if it weren’t for those counselors. They took a holistic approach to my treatment. They got me into college, and taught me about giving back to my community. All the guys who went through that program, we still keep in touch with our counselors - that’s how big of an impact they had on us.

When I came home, I started trying to give back, but the scene had changed. Fentanyl, which was even more deadly than heroin, had moved in, and the rural area where I live started to feel more like Baltimore: people had gotten grimier, and quicker to hurt others. A lot of people overdosed, and it wasn’t always by accident. And more people – a lot more – started to die all around me.

Two years ago, my best friend in the world died of a Fentanyl-Xanax overdose. That broke my heart, because he’d been my backbone when I was sick. Four or five days ago, a young woman was murdered just a few blocks from where I’m staying. She had been a teacher at the local college before she started using.

Now, methamphetamine is taking over – all the dealers who used to make and sell designer drugs in Delaware resort towns are moving in and selling meth. It’s cheap and deadly.

And too often, the cops make matters worse. A month ago, a woman got pulled over by our sheriff. She was clean, but her boyfriend was a known user, so they took her kids away. She relapsed, and overdosed the next day.

Nowadays, people tell me I’m great, because I put all this extra effort into making the world a better place. But back when I was just getting clean, when I was just another user, nobody would have given a shit about me. And these users, like the crummy person I used to be, nobody wants to help them – they just see them as a crime issue, not lives to save.

Do we want to see more people like these die? How can we help?

The answer is meet people where they are. See drug users as human beings, as my counselors did, and as I try to do with those I meet.

That means harm reduction: offering clean needles and safe spaces for consumption, because people are going to use, no matter what. These measures are proven to save lives.

We started going out with book bags to distribute clean needles and fentanyl test strips in our community, after we learned the governor was sitting on funds to do the same thing, but wasn’t using them. Even though our sheriff told me he would destroy me, I started giving out needles. And we have saved lives.

What’s more, we create relationships. It’s literally the most grassroots route to getting people clean. Because even if, when I meet you on the street, my goal isn’t to get you clean, you get clean when you meet people like us – who’ve made our way out - and we do it.

We've seen a total of 68 people turn to rehab from our programs. These are people we found in the community, and we picked them up and we took him to get what they need.

The CARE Act will help save more lives like these. It will authorize $100 billion nationwide to expand access to the best evidence-based treatments, like buprenorphine and methadone, and ensures access to these at all facilities.

It also expands access to Naloxone, which can reverse the effects of an overdose, and invest in needle exchanges and the other harm-reduction measures I’ve seen save lives.

Recognizing the scope of our opioid epidemic – which the CARE Act does – is the first step in the right direction. It gives people safer options. And safer options allow drug users to come out of the shadows and into contact with people like me who’ve been where they are, and made their way out.

Safer options create a new sense of what’s possible. That’s what saves lives, and that’s what the CARE Act can do.

Jerad Halcott organizes to fight drug addiction and save lives in rural communities along the Eastern Shore of Maryland for Progressive Maryland, part of the People's Action national network of grassroots groups.