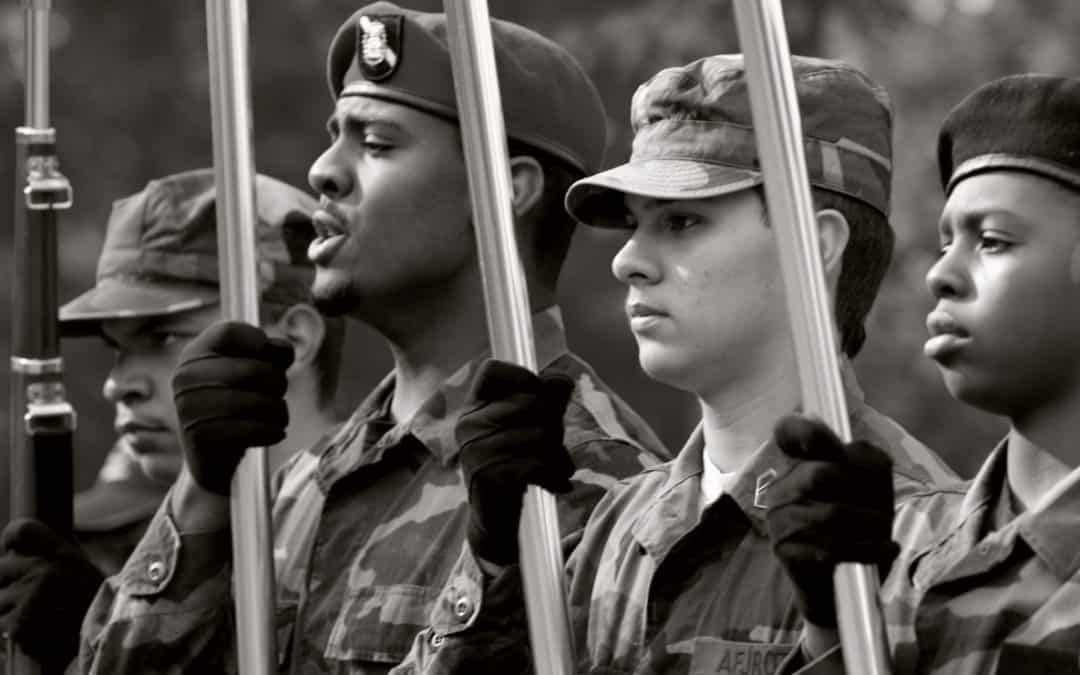 Twenty years ago, I was a director of youth programs for a subsidiary organization of the Chicago Housing Authority. I ran an afterschool, GED and job training programs for Black youth living in the city’s public housing.

In the three years that I ran these programs, there were four times when I supported young poor, Black women in their choice to get abortions. Two of those pregnancies were the results of rape - one was by a family member. Under the oppressive laws now being pushed through state legislatures, these procedures may become illegal.

I helped these young women because what was on the line for all of them was their dignity: they would lose or delay their ability to finish school. Two of these young women would be the first members of their families to go to college. I cared too much about their young lives: I could NOT allow that to happen.

These courageous young women had created bright futures for themselves and their families, overcoming extreme challenges of poverty, violence and exploitation. They all deserved the chance to succeed. Their communities deserved the pride that would come with knowing new possibilities existed for their children and the next generation.

The Red-State legislators who now seek to roll back reproductive rights say they are “pro-life.” But I don’t ever hear them asking Black women about their lives. If they did, they would learn a thing or two. And they’d hear many of us express personal conflicts about abortion.

I share these misgivings. But I also felt misgivings when, at seventeen, I was taught by the United States Army how to fire a M16 semi-automatic rifle, a M60 automatic rifle, an AT4 rocket launcher, how to throw grenades and how to construct and detonate Claymore mines.

At seventeen, I was too young to vote, but our government had no problem teaching me how to kill.

So many young people – especially poor youth, Black, brown and queer youth – are trained, even encouraged, to take lives in the name of the United States of America. Now I can understand that what I was being asked to do is prepare myself to protect the interests of the wealthy – by killing, and by being ready to sacrifice my own life.

Right-wing legislators – and even our president – crow about protecting the “right to life.” But the color and gender of that life affects its value in our society. What value do we place on a young Black woman’s future, or any girl or woman’s future? On her dignity, her sanity and her reputation in her community?

Lawmakers want to reach into our lives and bodies and choose for us. That’s why so many of us are rattled by this wave of anti-abortion legislation. We are horrified that the root of this push to control our lives and bodies is to protect economic and political power for the few, who already have far more than they need.

Whether or not you agree with abortion, no other person should have the right to determine what happens to your body or even to the life inside of your body against your will or agency.

Michaela Purdue Lovegood is People’s Action Institute’s Field Director and co-creator of the Political Healers program at People’s Action, a national network of grassroots groups. For more than 20 years, through training, organizing and healing justice, Michaela has worked to eradicate racial, gender, and economic injustice, particularly as they impact womxn, people of color, trans and queer people, and young people.