The Reality Behind the ‘Surging’ U.S. Economy 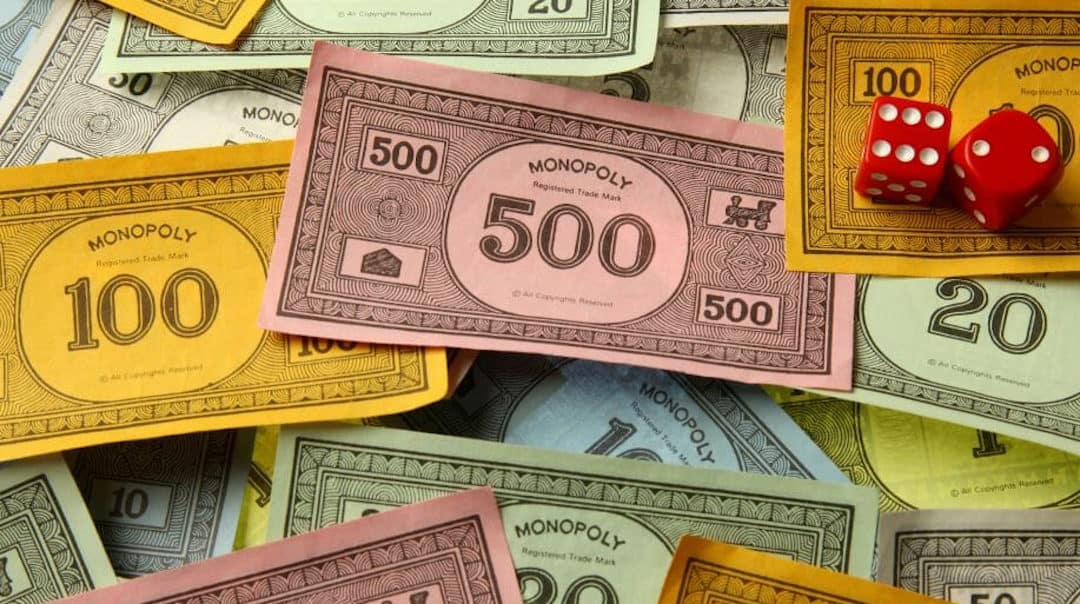 The big headline numbers do sound encouraging. The unemployment rate is down to 3.6%, the lowest since 1969. Average earnings are finally outpacing inflation, the stock market has been hitting record highs, and the first quarter of 2019 had the fastest annualized growth rate (3.2%) since 2015.

And yet most of the gains from our growing economy are still going to those who least need a boost. Stock market rallies, for example, further concentrate wealth among the very richest Americans. The top 1% of Americans own more than half of stocks and mutual funds. The bottom 90% own just 7%.

For ordinary Americans, the slight uptick in wages is not enough to make up for many years of stagnation. Average hourly pay rose just 6 cents in April 2019 and 4 cents the month before that.

Workers need a much bigger raise if they are to receive their fair share of economic gains, especially with prices for many essentials rising much faster than wages. For example, compared to the 3.2% increase in average earnings over the past year, spending on prescription drugs is up 7.1%while the average house price rose 5.7%. Average childcare costs jumped 7.5% between 2016 and 2017.

Such small pay increases won’t do much to chip away at the country’s $1.6 trillion in student debt — a burden leading 1 in 15 borrowers to consider suicide, according to a recent survey.

Wages have also lagged far behind the increase in corporate profits (7.8% in 2018). Despite promises that workers would reap huge benefits from the Republican tax cuts, big corporations have used most of their tax windfalls to enrich wealthy shareholders and CEOs, blowing a record-setting $1 trillion on stock buybacks that inflate the value of their shares.

Another reason for the disconnect between the rosy headlines and people’s lived experiences: GDP is a deeply flawed measure of economic well-being. At a recent conference in Washington, D.C. hosted by People’s Action, many grassroots activists told stories that underscored this point.

Sonny Garcia from Illinois People’s Action talked about how his mother’s insulin prescription had just jumped from $100 to $700 per month. Increased profits for pharmaceutical firms contribute to GDP growth, but they can mean extreme hardship for people like Sonny’s mother.

Crystal Murillo, a city council member from Aurora, Colorado talked about how almost all the building going on in her city is for luxury condos. High-end real estate development is also good for the GDP, but not for people who get gentrified out of the housing market.

Laurel Clinton, from Iowa CCI, talked about her fears that her son could get racially profiled and swept into the exploding prison population in her state. New prison construction shows up as a plus for the GDP, but it’s not exactly good news for communities, especially communities of color.

The rosy topline indicators also mask our country’s deep racial divides. The black unemployment rate remains more than twice as high as the rate for whites (6.7% versus 3.1% for whites) and it has increased from 6.5% in April 2018.

People of color are also more likely than whites to be among the more than 27 million Americans who lack health insurance. The uninsured rate is 19% for Latinos and 11% for blacks, compared to 7% for whites. And according to a recent report co-published by the Institute for Policy Studies, 37 percent of black families and 33 percent of Latino families have zero wealth or are in debt, compared to just 15.5 percent of white families.

Despite the overall tightening of the labor market, a large share of U.S. jobs are still “precarious,” with little security in terms of retirement benefits, affordable health insurance, or predictable scheduling.

While presiding over an economic recovery that started under his predecessor, Trump has done nothing on his own to lift up working people.

The president has signed several executive orders to curtail labor union rights and his Labor Department recently announced plans to scale back an Obama policy to expand overtime rights to millions of workers. He has also lent his support to “right to work” laws that undercut unions by prohibiting them from requiring workers who benefit from collective bargaining agreements to pay dues.

Unless workers have more power to negotiate for their fair share of economic awards, even a real economic boom will have limited benefit for those who need it most.

Sarah Anderson directs the Global Economy Project and co-edits Inequality.org at the Institute for Policy Studies. For more of her analysis of the state of the U.S. economy, check out her recent interview on NPR’s 1A.