O Bondage Up Yours! Philanthropy Wakes Up 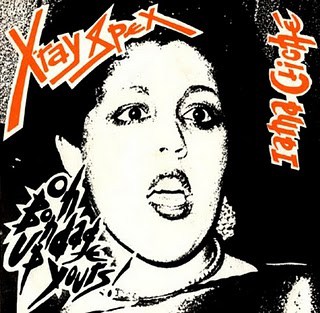 As a longtime participant in GrantWorld myself, I’m agitated and challenged by what I’ve read.  And while the change these authors call for may be slow to come, I think that taken together, these books may come to be seen as the beginning of much-needed healing and reform in the world of charitable giving.

I am a big believer in independent resource generation, particularly through ways that recruit, develop, train and mobilize members to build and run their own organizations. But as a social justice organizer and grantee, I know there can be a temptation to reach for easy money by pitching ideas to foundations which are legally required to give money away to qualified organizations.

When did community, worker and electoral organizing turn into a Venn diagram, where all we can aspire to is what lies in the overlap between what’s fundable and what builds power?

To figure this out, I delved into three recent books that come at the problems (and solutions) in modern philanthropy from widely different perspectives. When taken together, Edgar Villanueva’s Decolonizing Wealth, Anand Giridharadas’ Winners Take All, and Rob Reich’s Just Giving form a prism we can use to separate the glaring white light that emanates from philanthropy into its constituent elements.

Taken together, the solutions proposed by these three authors show that we’re not lacking in ideas on how to reform modern philanthropy and private foundations. It’s a question of political will and public demands.

Could foundations have a more limited life and clearer purpose, as Reich recommends? Yes. Could they be majority governed and staffed by the people closest to the problems being solved as Villanueva imagines? Yes. Could we stop looking to the winners for solutions, and start talking about structural solutions to problems and how to deal with the perpetrators as Giridharadas believes? For sure.

To be perfectly honest, these books are a public service to philanthropists and grantseekers alike, and I hope people accept them as such. These books are best read together, as they complement each other: one picks up where the others leave off or miss the mark.

Together, they weave an intricate historical portrait of both philanthropy and the MarketWorld which all too often defines it. Wise members of both might listen up and find cause for reform, before the pitchforks come for them, too.