What Will You Remember When You Vote?

I will remember when I vote on November 6 that the only reason my brother is still alive is because Tom Wolf, the governor of the state where he is currently on death row, issued an executive order to stop executions in Pennsylvania. 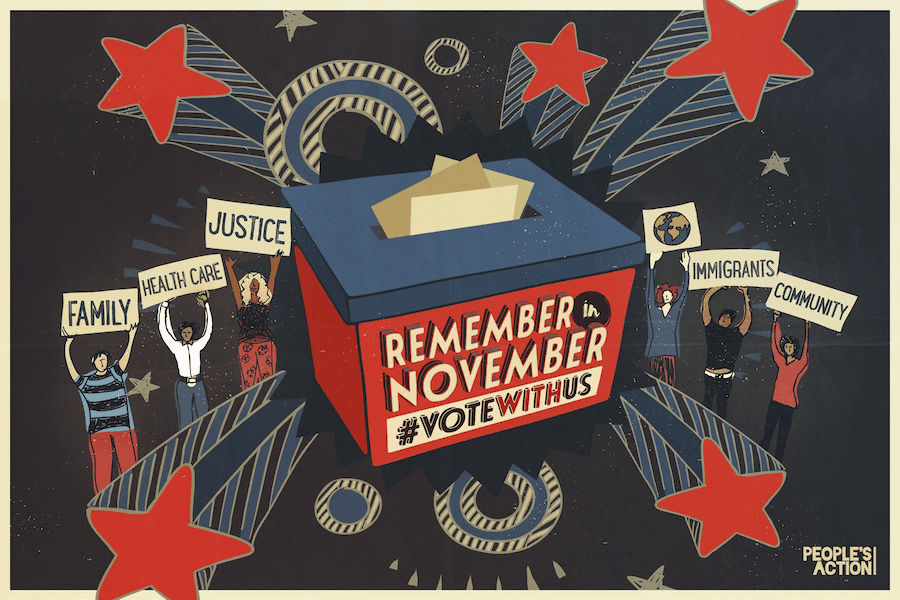 If Wolf loses in November, it’s likely that his opponent will reverse this executive order, and my brother will die before attorneys can offer him the mental health defense he deserved in 1994.

My brother was born with a congenital heart defect and several brain defects. He was convicted of murder, based on a forced video confession and a worse-than-shoddy public defense.  He grew up in group homes, as did my mother, who was raped and became pregnant with him when she was eleven.

That’s why I pledge to vote on November 6 - on my, her and his behalf. So much is at stake right now. I will Remember In November: take the pledge with me.

I will remember in November that every 28 hours, a Black person is shot down by law enforcement. Here in Chicago, Police Detective Jason Van Dyke was finally convicted for the murder of Laquan McDonald - a rare case where a police officer was held accountable for the murders they commit.

But I also remember that former Chicago Police Department Captain, John Burge, who tortured more than 120 black people in his custody over 20 years, received only a 4 and a half year sentence, and was able to keep his pension.

I will remember all this and more when I vote. Will you?

When I remember and when I vote, I am comforted to know that I am not alone: I am part of a movement. I have taken a pledge to be a Political Healer - this groundbreaking initiative, developed by People’s Action, supports the voices, votes and power of womxn and queer, trans and gender non-binary people of color.  These are the same voters we need to turn out in this election in order to have a Progressive Blue Wave.

The Political Healers Project is part training, part base-building, and totally revolutionary. Created by Take Action Minnesota leader Arique Aguilar, this explores how womxn of color can transformationally use healing as a tool for political change in a world organized against their survival. Together, we reclaim public and political arenas, and learn how to bring our talents and visions out of private spaces to make change in the wider world.

Keep your eyes peeled for these powerful womxn in their signature purple stoles at your next local direct action or polling place — through partnership with People’s Action Institute, this project has already trained more than 280 Political Healers in 11 states. 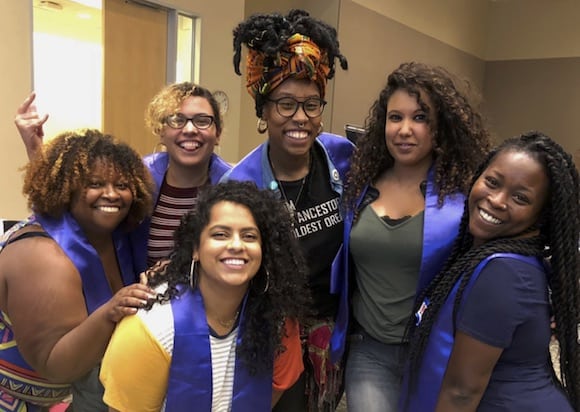 I will remember in November that despite the dominant narrative, the enslavement of black people in this country has not ended. Whether it’s through the death penalty or police murders, the killing of Black people is a baked into the history and culture of the United States.

I will remember in November that our political system allows abusers like Kavanaugh to be elected to the highest court of the land. It is our political system that perpetuates the structures that continue to target black people, women, young, queer, disabled and non-Christian people.

These aren’t necessarily things that I want to remember. I don’t want to always be present to anger, outrage, fear and panic – for myself and for my Black comrades and communities. But if I don’t remember, I become complacent and numb. And when I do remember, I discover the power we have, together, to create change.

We can be the change that we need. And that power starts when we vote.

Will you join me at the polls on November 6, when we vote for our values?

What will you remember when you vote?