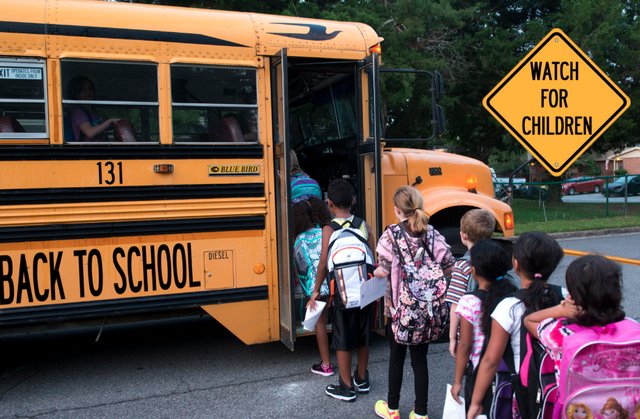 Support for public education and public school teachers is burgeoning into a critical issue for candidates in primary races and November midterm elections in a year in which local and state issues are strongly influencing major electoral contests.

Nowhere is this more the case than in Wisconsin, where governor Scott Walker has based his campaign on being the “education governor” despite a horrible record of slashing school funding, undermining teachers, and redirecting taxpayer money to charter and private schools funded by a voucher program he expanded.

Polls show Walker is highly vulnerable to a Democratic party opponent, so with the Wisconsin primary right around the corner, and given the slew of candidates vying for the chance to take on Walker, voters have a critical decision to make about which candidate would be more pro-public school.

As the current state Superintendent of Public Instruction, Evers appears to be a viable candidate, after winning his third statewide election since 2009 in April of this year. But the emerging debate among candidates reveals the nuances of education issues that are difficult to grasp at first glance.

Evers has been a harsh critic of Walker's education policies, saying the governor has not made school funding a priority. Evers has openly quarreled with the governor over the state's plan to comply with new federal regulations governing schools, and he has proposed an 163 percent increase in special education funding to prove he is a more genuine education candidate than Walker.

According to a recent poll, Evers leads the Democratic field, but 61 percent of those polled hadn't heard of him or don't know enough to have an opinion. There's a lot of room for opinions to form and change in what could be a highly contested race.

One candidate gaining momentum is former state representative Kelda Roys, who is taking on Evers where he is seemingly strongest—public education.

Roys has been particularly critical of Evers's decision to seek and accept a $95 million grant from the Betsy DeVos-led U.S. Department of Education to start new charter schools in Wisconsin. The grant is the largest in the country given out by the department.

Roys decries charter schools as a form of “privatization” that is funded “right off the top” of education spending in the state, leaving public schools “only what’s left over after the charters have gotten their money.“

Local news outlets have questioned Roys’s use of the term privatization, arguing that charter schools are public schools. But she has a point.

Charter schools are essentially contractors authorized to run schools without the same oversight as public schools. The fact that they are publicly funded and operate at the behest of local school districts, state universities, or nonprofits does not make them truly “public.” Indeed, lots of private companies contract with government entities of all kinds to provide services. That hardly makes them “public” institutions.

In most states, including Wisconsin, charter schools are exempt from many state and local regulations on public schools, and are governed by appointed boards that have zero responsibility to local taxpayers. In fact, charter schools have used private legal status to evade federal and state statutory requirements that apply to public entities.

A state-by-state report card compiled by the Network for Public education, an organization founded and led by education historian Diane Ravitch, placed Wisconsin dead last in the nation for accountability, oversight, and transparency of charter school regulation. The Badger State is one of only four states to allow for-profit charters; annual audits of these school are not required. Who is watching and accountable for what is going on in these schools?

Evers’s decision to accept the charter school grant from the Trump Administration underscores the growing presence of charter schools in the state, and the likelihood of future financial stress for Wisconsin public schools.

A study of the financial impact of charters on Michigan public schools finances found that “overwhelmingly, the biggest financial impact on school districts was the result of declining enrollment and revenue loss, especially where school choice and charters are most prevalent.” Dave Arsen, the lead author of the study, warns that when the share of charter schools in a district gets upward of “20 percent or so,” the adverse financial impacts on district finances are “sizeable.”

Roys’s position on charters has earned support from some education advocates, despite her relative lack of experience. Regardless of the outcome of Wisconsin’s Democratic primary race for governor, however, the state’s election could be a strong indicator of how the education debate in the Democratic party will play out across the nation.