How Not To Give Employees A Raise

Some days, I get an irresistible compulsion to tear out my hair.

My latest outbreak was triggered by a New York Times opinion piece by Peter Georgescu, the former chairman of the giant PR outfit Young & Rubicam.

He issued a clarion call for his corporate peers to reverse the dangerous widening of income inequality in our country by increasing the paychecks of America’s workaday majority. “We business leaders know what to do,” he wrote, “but do we have the will to do it?”

Apparently, no. But Georgescu says he knows just the thing that’ll jar the CEOs into action: corporate subsidies.

Yes, he actually wants us taxpayers to give money to bloated, uber-rich corporations so they can pay a dab more to their employees. As Lily Tomlin says, “No matter how cynical you get, it’s hard to keep up. 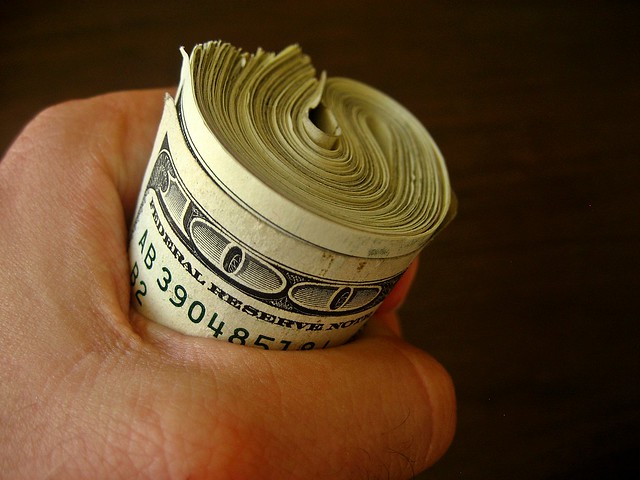 First of all, paying to get good behavior would reward bad behavior, completely absolving CEOs and wealthy shareholders of their guilt in creating today’s gross inequality.

Secondly, Georgescu’s proposing that working families be reduced to charity cases, lucky to be given a dollop of aid by generous bosses. He’s obviously clueless about the deep democratic yearning that’s sparked a rising worker rebellion across our country. People aren’t seeking handouts, but the economic and political power to lift themselves up.

As Larry Hanley, president of the Amalgamated Transit Union, said in response to Gerogescu’s offer of charity: “Strengthen labor laws, and we can have democracy and equality again.”