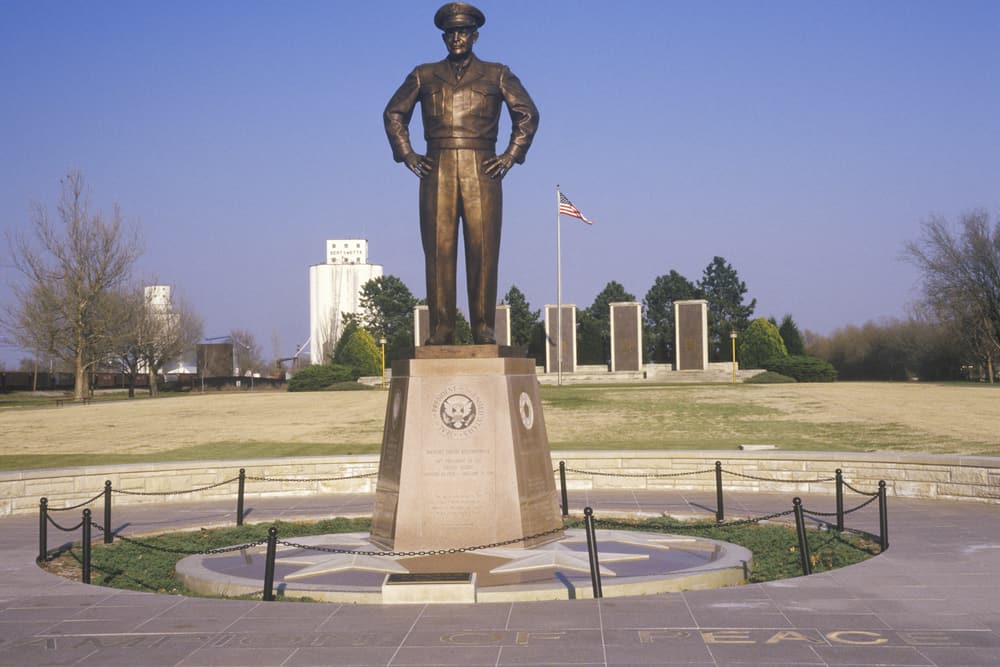 Utah Republican Rep. Chris Stewart is so alarmed he’s convened an “Anti-Socialism Caucus” to ward off “the primitive appeal of socialism” that will “infect our institutions.” Democrats’ talk of restoring higher income tax rates on the wealthiest or helping families with childcare was enough to trigger Treasury Secretary Steve Mnuchin to quip, “We’re not going back to socialism.”

These same politicians consistently vote for tax cuts for the rich and to gut taxes and regulations on corporations so they can exercise their full freedom and liberty — to mistreat workers, pollute the environment, and rip off their customers.

The “shrink government” fear-mongers want you to believe there are only two flavors of economic ice cream. Choose strawberry and you get liberty-choking gulag communism. From this vantage, any proposal to rein in the unchecked power of global corporations and the rule-rigging rich is creeping socialism.

Choice number two, blueberry, is plutocracy, a society where the super-rich lord over the rest of us. It’s an economically polarized dystopia with stagnant wages and a declining standard of living for the majority.

Conservative demagogues aim to scare you into embracing their pro-plutocrat agenda as the only tolerable choice.

The good news is there many flavors to choose from. A number of presidential candidates have proposed or endorsed policies such as low cost or free college, a higher minimum wage, taxing the super-rich, and investing in infrastructure to reduce carbon emissions.

These ideas are tremendously popular with voters, winning majority support among Republicans, independents, and Democrats. As Fox News sheepishly reported from their own polling, over 70 percent of voters support tax hikes on households with over $10 million in income — including 54 percent of Republicans.

What would today’s hysterical Republicans say about the “socialist” presidency of Dwight Eisenhower? Most likely they would call him “Red Ike.” After all, during Eisenhower’s two terms between 1953 and 1960, the wealthy paid a top tax rate of 91 percent on incomes over the equivalent of $1.7 million for an individual and $3.4 million for a couple.

That crafty pinko Eisenhower also presided over government-subsidized mortgages that helped millions of Americans purchase their first home and attend college for free. He presided over the construction of public housing and state-owned infrastructure (like highways).

In the early 1960s, the specter of socialism stalked the land again, this time in the form of a proposal to create a national health insurance program to cover senior citizens. Conservatives mounted a full-throated resistance movement to what George H.W. Bush at the time called “socialized medicine.”

The rest of us know it as Medicare.

Prior to the passage of Medicare in 1965, half of the country’s seniors didn’t have hospital insurance, and one in four went without medical care due to cost concerns.  One in three seniors were in poverty. Half a century later, nearly all seniors have access to affordable health care, and the elderly poverty rate has fallen to 14 percent.

Now a majority of Americans support some form of “Medicare for All,” expanding universal coverage beyond seniors and disabled people to include children and adults.

Stay tuned for more fear mongering. Universal health care, the red baiters will say, will zap our national initiative and hurl us toward Soviet-style tyranny. Instead, maybe it will mean not having to choose between paying rent or for medicine.