To Clean Up the Planet, Clean Up Washington 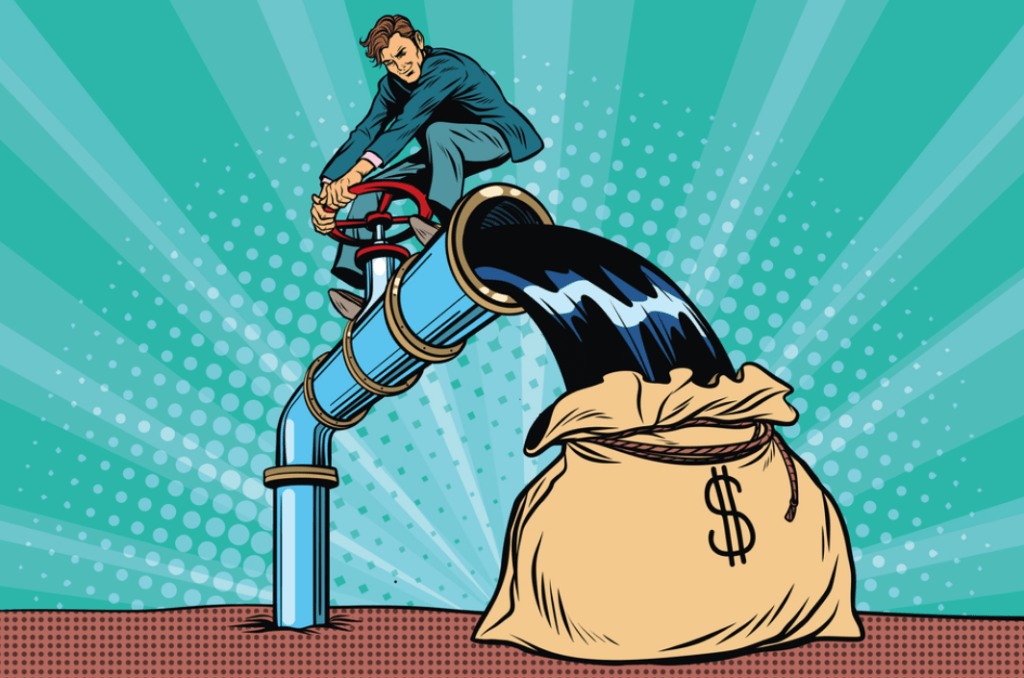 For decades, majorities of Americans have favored swift, meaningful action on climate change. They understand that we must transition away from dirty fuels and toward clean, renewable energy. Yet despite this overwhelming support, Congress has repeatedly failed to act.

This jarring disconnect between what the public wants to see and what Washington is prepared to deliver doesn’t just threaten the health and safety of everyone in our country — it undermines the very principle of representative democracy.

The reason that Congress hasn’t acted is an open secret.

Follow the trail of the millions of dollars in campaign contributions from corporate polluters over the years, and you’ll find countless lawmakers who’ve worked to block action on climate change. The special interests that are hostile to our environment have designed a sophisticated toolkit for furthering their narrow agenda, while avoiding accountability.

This assault on our democracy must end.

That’s why the new House majority passed H.R. 1, the For the People Act — a bold suite of reforms that will transform our government and our political system for the better.

Every provision of the bill is guided by one overarching imperative: restore the power and the voice of Americans who for too long have felt locked out of their own democracy.

First, H.R. 1 will push back hard against the influence of big money in our politics. That means bringing more transparency to the world of campaign finance so that polluters can no longer use shadowy organizations to hide their political spending.

In addition, by building a new system of citizen-owned elections that amplifies the power of small donors, H.R. 1 will reduce the financial influence of PACs and big corporations. The result will be environmental policy made for the public interest, not the interests of the fossil fuel industry.

Second, H.R. 1 will make sure that public officials serve the public, not themselves or some hidden group of industry patrons.

The bill extends conflict of interest rules to presidents and vice presidents and requires the release of their tax returns. It will prohibit members of Congress from serving on corporate boards and establish a code of ethics for the justices of the Supreme Court. And it will end the practice of corporations giving giant bonuses to employees who join the regulatory agencies overseeing them.

With strong disclosure rules and accountability provisions, it will prevent ethical corruption of the kind that defined Scott Pruitt and undermined the mission of the EPA

Third, H.R. 1 will protect every citizen’s right to vote and tear down barriers to the ballot box. That will help Americans send lawmakers to Washington who will act on climate, protect our environment, and make our air safe to breathe and our water safe to drink.

H.R. 1 also ensures the integrity of our elections by committing Congress to build a record of voter suppression that demonstrates the need to restore the Voting Rights Act, ending partisan gerrymandering, and safeguarding our election infrastructure from interference.

With H.R. 1, we have a once-in-a-generation opportunity to clean up Washington, make our democratic process more fair and inclusive, and insist that Congress respond to the will of the many, not the money. Doing so will remove long standing barriers that have slowed and blunted climate action.