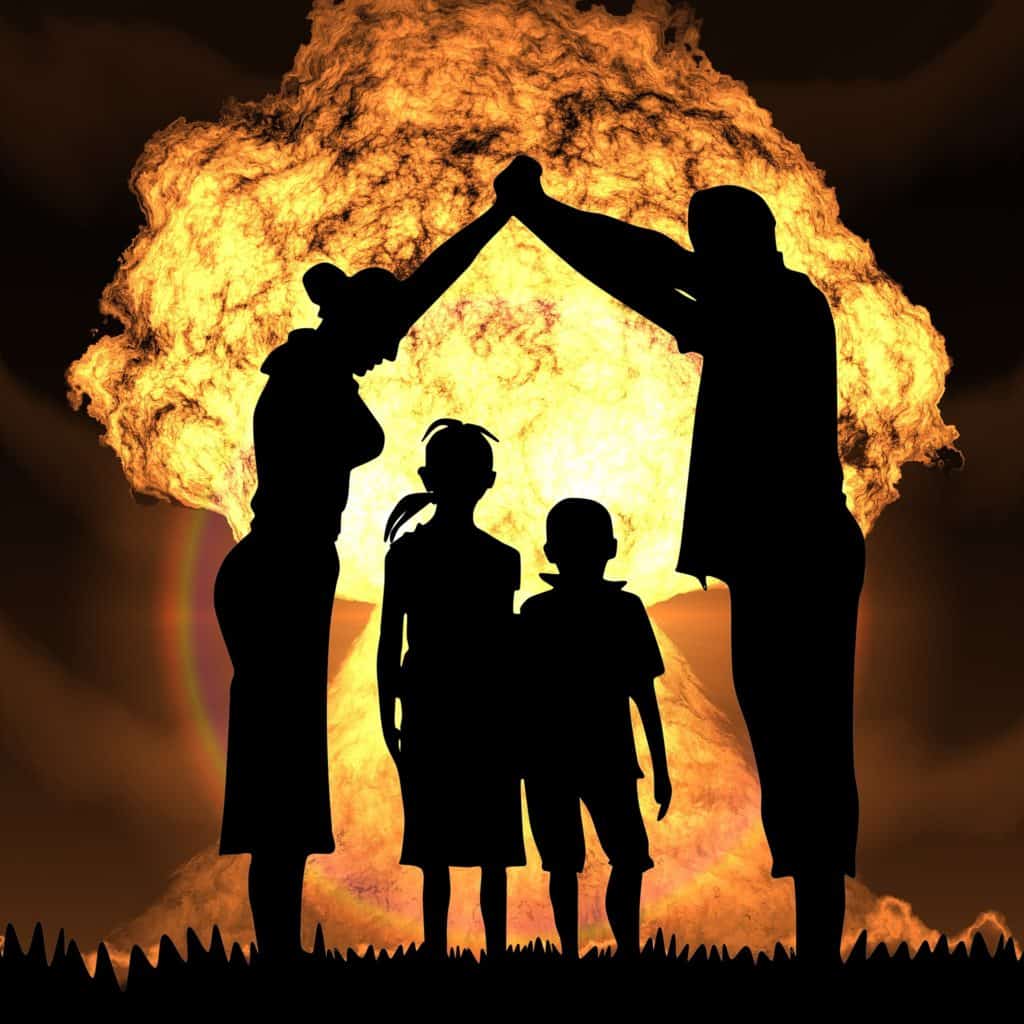 At my organization, Physicians for Social Responsibility, we believe that we must prevent what we can’t cure. And there’s no cure for a nuclear war.

The United States, like every other nation, has a vested interest in avoiding a nuclear conflict.

Yet unlike other countries, we currently have no policy against starting a nuclear war — or what experts call a “No First Use” policy.

This opens the door to a possible preemptive nuclear strike. That weakens our national security, and it puts all our health and safety at risk — for a nuclear war no one (except maybe President Donald Trump and John Bolton) wants.

Luckily, some people in Congress are looking to change the reckless status quo. This year, Rep. Adam Smith and Sen. Elizabeth Warren introduced legislation that would establish a “No First Use” policy for nuclear weapons in the United States.

“Our current nuclear strategy is not just outdated — it is dangerous,” said Smith and Warren. “By making clear that deterrence is the sole purpose of our arsenal, this bill would reduce the chances of a nuclear miscalculation and help us maintain our moral and diplomatic leadership in the world.”

No First Use is all the more critical now that vital multilateral arms treaties, like the landmark Intermediate Range Nuclear Forces (INF) Treaty between U.S. and Russia, are being ditched in favor of “out-innovating” everybody else, as Trump put it in his last State of the Union address.

Not content with our already outsized nuclear arsenal, the United States has put the first so-called “low-yield” nuclear weapons into production as well. Misleadingly named, these weapons contain the destructive power of thousands of tons of TNT. To an adversary, they would be visually indistinguishable from high-yield submarine-launched warheads.

If it sounds like a James Bond villain is hard at work manufacturing an absolute worst-case scenario, you’re not far off. But in the real world, we won’t be able to rely on a martini-sipping spy to save the day.

So much is at stake here — not least for young people like me, who didn’t grow up practicing “duck and cover” drills during the Cold War, as if hiding under a school desk would protect any of us in the event of a nuclear attack.

Young people like me didn’t jumpstart a nuclear arms race, but we’ll still pay the price. Our future is still ahead of us. We shouldn’t have to inherit a world threatened by nuclear weapons — or by the sheer expense of them.

A 2017 Congressional Budget Office report estimated that it would cost $1.2 trillion over the next 30 years to update, sustain, and modernize existing nuclear forces. That’s money that could fund vital infrastructure, health care, jobs, housing, and education programs, and much more — money we’re wasting on weapons that would destroy our future.

No one wins a nuclear war. Everyone loses. The United States can and must lead by committing to an official policy of No First Use of nuclear weapons— for all our health’s sake.