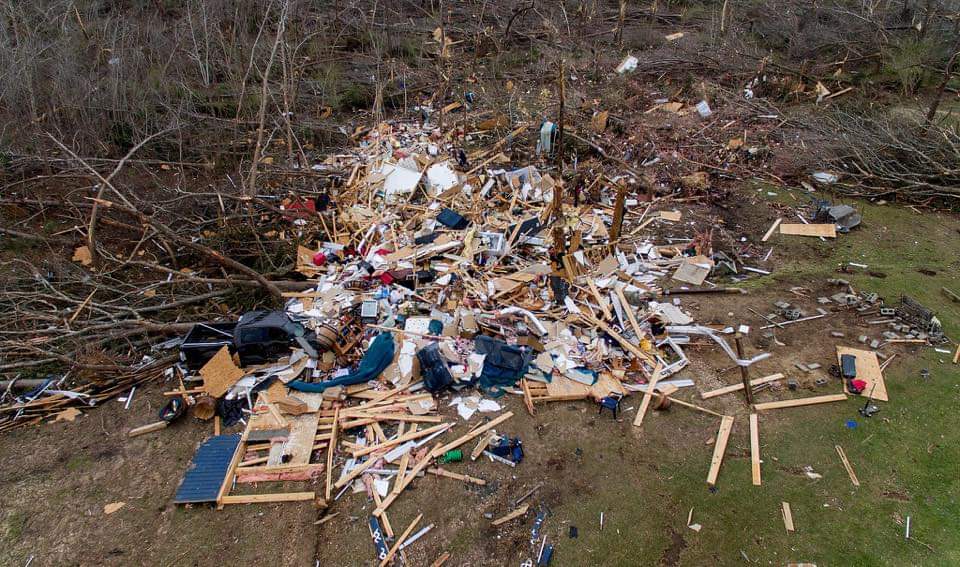 Last Sunday, I was driving home up highway 169 in Lee County, Alabama. We decided not stop at a local business in the countryside, to stay ahead of a tornado in the area. Ten minutes later, that business was destroyed by 170 mile-per-hour winds. Trees turned into missiles, and 23 lives were lost.

This monster storm tracked through the unincorporated community of Beauregard and the small town of Smith's Station, destroying every home within 48 square miles. Victims included three small children, ten members of one African-American family, and Maggie Robinson, a nurse at the East Alabama Medical Center for forty years. 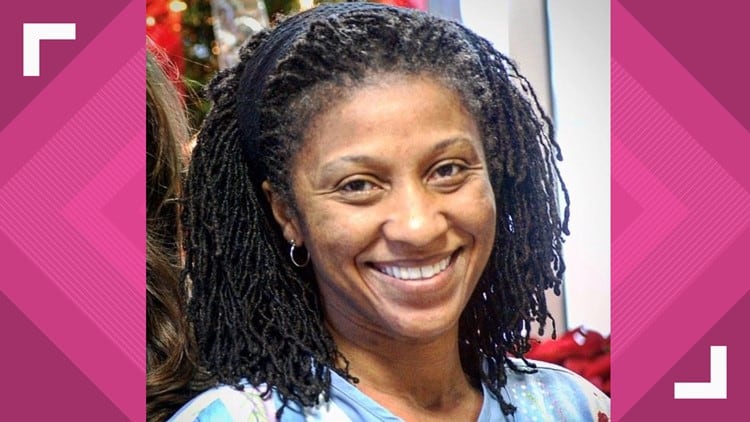 As the climate changes, deadly storms like the one that killed Maggie are more frequent. Rural areas suffer the most. When a storm hits a community like Beauregard, where many people live in mobile homes and at or below the poverty line, dozens can die in seconds.

I have helped rural communities recover from natural disasters for two decades, and spent two years on the Gulf Coast helping rebuild from Hurricane Katrina. Once news cameras leave, rural people are left on their own to suffer. Drug abuse goes up, and so does domestic violence. We lost many people to suicide after Katrina. In Florida and Georgia, where Hurricane Michael did even more inland damage than Katrina, people are still living in tents.

Driving back from Florida on Sunday, I saw many houses tarped up, front doors sagging, crumbling off their foundations.

Big relief groups come in and get a lot of donations right after disasters, but grassroots groups stay behind to do the hard work of recovery for years after they’re gone. In Hackleburg, Alabama, where an EF-5 tornado destroyed most of the town in 2011, a local youth ranch stepped up to the task.

I helped them network with volunteers at a community center in the mountains of Northeast Alabama, all the way across the state, to meet the needs of their organization. Both areas had been hit with monster storms. That community center had their own needs and often served people who had to choose between food and medicine as they helped raise grandchildren. However, their combined resources made the recovery easier in both areas.

This is a huge gap in rural disaster recovery: local groups do the hard work, but often don’t have what they need to help people recover. That’s why I’ve set up the Rural Disaster Recovery Network, to help local nonprofits like Hometown Action connect with skilled volunteers and resources in places like Lee County. That’s what we did in Tuscaloosa in 2011 after tornadoes killed 41 people.  20 small nonprofits in small towns throughout Alabama came together, shared resources, and we supported each other.

I’ve seen the best of humanity come out in rural communities after disasters. Class and race, all of that goes out the window. When the chips are down, everybody comes together, and they do what they have to do. At the end of the day, we're all human beings - and that’s all that matters in the immediate aftermath of a storm.

If we could find a way to bottle that spirit, it would solve all of our problems. There's an opportunity in disaster relief to go in to rural communities and to learn about them, learn from them, and understand them.

That is one of the hardest things we have to do: we’re so divided right now as a country. And yes, the South definitely deserves some of the flak we get for this. But at the same time, disasters don’t discriminate, and we shouldn’t either as we help people recover.

So now that search-and-recovery is done, the hard work of rebuilding begins. So much cleanup is going to be needed – tarping homes, helping people gather their things that are blown hither and yon, and to also step in long-term and help these people with some of the rebuilding projects, and things like that that we have coming up and to continue to build a network.

I was going through rural Jackson County, Alabama after the tornadoes in 2011, and there was a guy whose house was blown down. He was living in a tent in his front yard. You can see the house blown into the woods, and this was like two weeks after the tornado. We stopped to see if he needed any help, and he just smiled and said, “I'm fine, go down the road and check on someone else.”

That’s the best of the rural spirit. I’ve witnessed overt racism and bigotry of the white man in Alabama, but I’ve also seen Blacks and whites cry together, holding each other, after the storm hit Tuscaloosa. There’s a lot more nuance to the South, and a growing movement of people who want change. And in disaster recovery, there’s an opportunity for organizations to bring people together, come in and work their good works, sow seeds of kindness, and start enacting real change here.