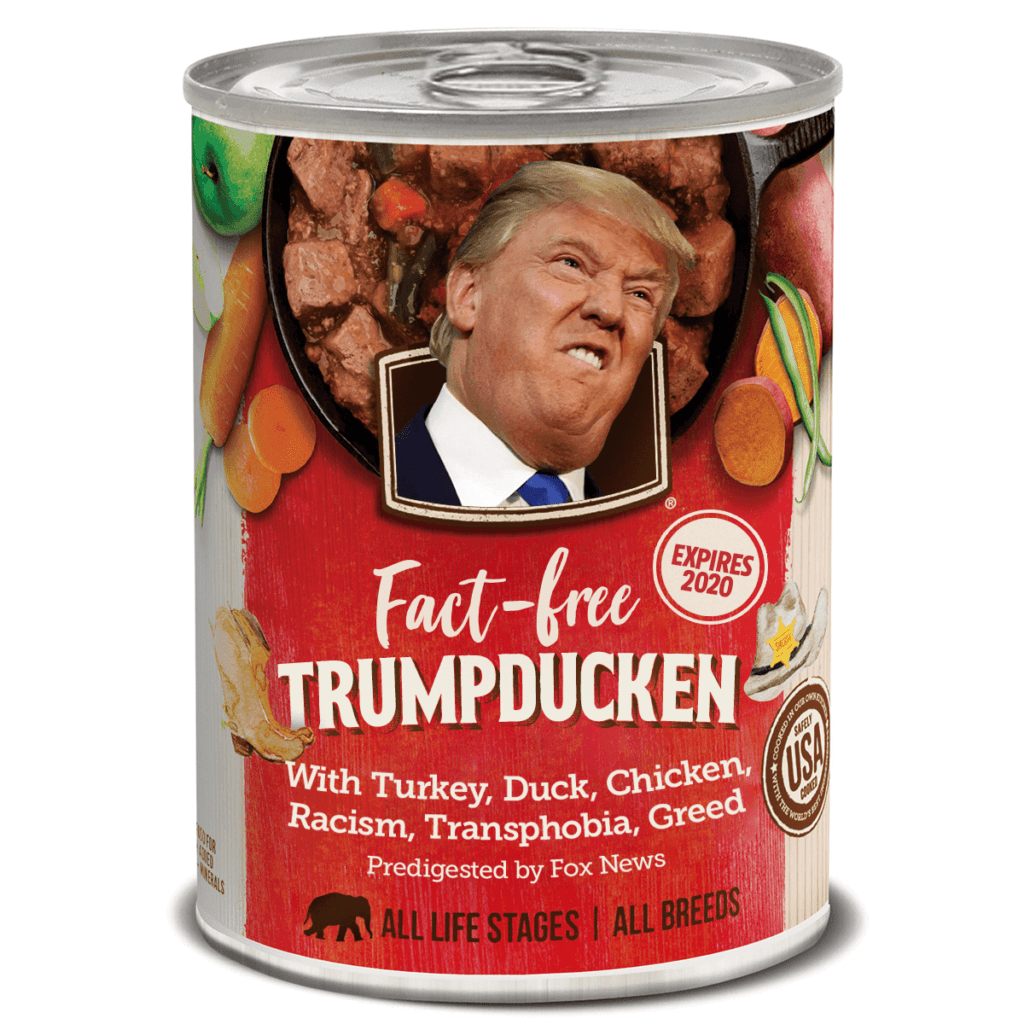 Congress braces for fight-filled week. Politico: "It’s Monday, and by next Friday, a chunk of government is slated to shut down. PRESIDENT DONALD TRUMP also wants funding for his border wall by Dec. 7. Seven spending bills need to pass in the next 11 days to avoid a temporary shutdown of big patches of government. TRUMP has just 39 days left of an all-Republican D.C. He has every incentive to push as hard as he possibly can for as much funding as possible for his border wall. A shutdown wouldn’t even hurt too badly. Department of Homeland Security funding -- which expires Dec. 7 -- can be continued on an emergency basis if Congress cannot pass a bill. So there is nothing stopping him from a big-time, drag-out fight. Democrats take control of the House in a few weeks, so they have zero incentive to cooperate in passing spending for Trump’s border wall without a big concession. DREAM Act? DACA protections? These could all be on the table. Remember: Trump needs 60 votes in the Senate, so Democratic cooperation is a must. There’s a huge slice of the House GOP that feels like Republicans never lived up to the promise of Trump’s election by not fighting hard enough for a border wall. So watch for the Jim Jordans of the world to push for wall funding. Remember: the deadline is Dec. 7, and the only backstop is Christmas."

New federal climate assessment for U.S. released. Science Daily: "A new federal report finds that climate change is affecting the natural environment, agriculture, energy production and use, land and water resources, transportation, and human health and welfare across the U.S. and its territories. Human health and safety, our quality of life, and the rate of economic growth in communities across the U.S. are increasingly vulnerable to the impacts of climate change. The cascading impacts of climate change threaten the natural, built and social systems we rely on, both within and beyond the nation's borders. Societal efforts to respond to climate change have expanded in the last five years, but not at the scale needed to avoid substantial damages to the economy, environment, and human health over the coming decades. Without substantial and sustained global efforts to reduce greenhouse gas emissions and regional initiatives to prepare for anticipated changes, climate change is expected to cause growing losses to American infrastructure and property and impede the rate of economic growth over this century."

Mueller investigation nears Trump endgame. The Guardian: "A new urgency surrounds Robert Mueller's FBI Russia investigation, with Donald Trump Jr. and longtime Trump ally Roger Stone in legal peril. Little is known about the inner workings of Mueller’s investigation, which has been operating out of an office in south-west Washington, not far from the National Mall. A grand jury has been convened, meeting at the DC federal court on Pennsylvania Avenue, midway between the White House and Capitol Hill. People appear either voluntarily or under subpoena and are questioned without their lawyer. The jury can weigh evidence and say whether charges should be brought. All eyes are on (Trump campaign manager Paul) Manafort. Due to be sentenced on charges including bank and tax fraud on 8 February, he is cooperating. On Monday, they will submit a report. Observers assume that means an indictment is imminent, against someone. If he is not cooperating fully, Manafort could be sentenced more harshly. The investigation might have about six months left, although if Trump refuses a face-to-face meeting, Mueller could seek a subpoena to put him before the grand jury. That could be fought all the way to the supreme court. There is a precedent, US v Nixon, when the justices ruled that the president must deliver subpoenaed materials to a district court. Sixteen days later, Nixon resigned. If Mueller decides not to have that fight, he could write a report saying he believed the president obstructed justice. If he does not reach that conclusion, the Democratic-led House could issue its own subpoenas."

House Democrats pile on to scrutinize DeVos. Politico: "For two years, Democrats watched with fury as Education Secretary Betsy DeVos sought to dismantle nearly every significant Obama administration education policy. Now, they’re gearing up to fight back. Lots of them. As many as five Democratic-led House committees next year could take on DeVos over a range of issues such as her rollback of regulations aimed at predatory for-profit colleges, the stalled processing of student loan forgiveness and a rewrite of campus sexual assault policies. 'Betsy DeVos has brought a special mix of incompetence and malevolence to Washington — and that’s rocket fuel for every committee in a new Congress that will finally provide oversight,' said Seth Frotman, who resigned as the Consumer Financial Protection Bureau’s top student loan official earlier in protest of Trump administration policies likely to be examined by Democrats. Even in a Republican-controlled Congress, DeVos had a strained relationship at times with some committees. Her main priorities, such as expanding school choice, were largely ignored as lawmakers hashed out government funding bills. Now she will have to answer to House Democrats wielding gavels, several of whom have long worked on education issues and have been among her most vocal critics."

How Dems Can Deliver On Health Care

Dems should learn from New Jersey's example. NYT: "'Democrats need to have a positive agenda, not just be against Donald Trump.' How many times did you hear pundits say something like that during the midterm campaigns? What makes this lazy accusation so annoying is that it’s demonstrably, arithmetically wrong. Yes, Trump was on everyone’s mind, but he was remarkably absent from Democratic messaging. So what did the campaigns that led to a blue wave talk about? Above all, health care, which featured in more than half of Democrats’ ads. Which raises the question: Now that Democrats have had their big House victory and a lot of success in state-level races, can they do anything to deliver on their key campaign issue? Yes, they can. Now that Democrats have won control of multiple states, they can and should emulate New Jersey’s example, and move beyond it if they can. Why not, for example, introduce state-level public options — actuarially sound government plans — as alternatives to private insurance? The point is that while the new House majority won’t be able to do much beyond defending Obamacare, at least for now, its allies in the states can do much more, and in the process deliver on the agenda the whole party ran on this year. As they say in New Jersey, you got a problem with that?'"