We Can Move Mountains When We Organize and Vote

My name is Jesse Davis, and I’m from Madison County, North Carolina – born and raised. I went to Greensboro, UNCG, for college, but I missed my mountains, so now I’m back. And I’m going door to door for Down Home North Carolina to talk with my neighbors about why their votes matter on November 6. 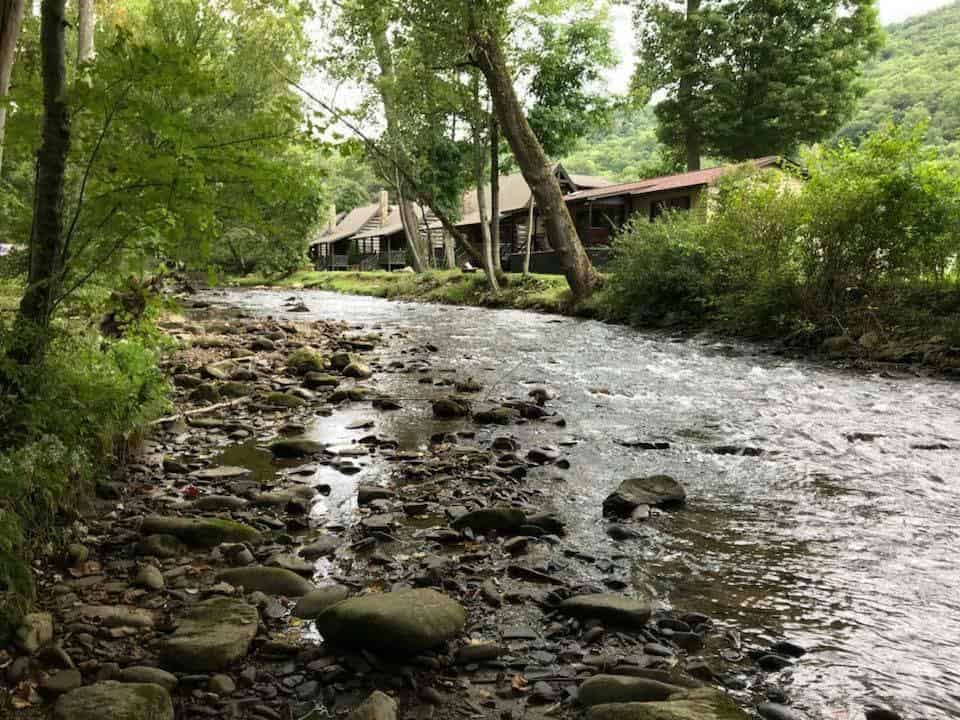 I’ve been here my whole life. What really resonates with me about Down Home and their message is that they’re the only group, ever, that came into this community to organize. Every election cycle, groups set up shop right before a vote - they do great work, meaningful work, but then day or two after the elections, they close up shop - they’re done. But DHNC is a year-round organization.

Going door to door in Madison has been a learning experience for sure, but it’s been amazing. I can’t tell you how many people come up on my list that I’ve grown up with, family, went to church with. So being able to show up at their door, having that reignition of old ties, family ties and friendships, and then being able to correlate that conversation with getting everyone together about how, actually, we all do deserve Medicaid expansion, and we deserve fully-funded education, has been overwhelming.

It’s essentially the fact that these people, when we’re going to their door, we’re asking them what matters to you, what issues are important to you. The thing that’s most struck me is that these people, every single one of them, especially in Madison County, have never been asked, they’ve never been approached – so that has been  a super-rewarding experience, is that we are going into areas that people have just written off.

It's been great to really see this community come together around these ideas, and say, ”You know, you're right - this is Madison County, but we are still people. We are still citizens, we still vote.”

That's been the most rewarding experience, and why I love Down Home so much. Because they're not about the cut-and-run, slash-and-burn tactics of most electoral work. They're willing to do the work and it's been really successful, but the fact is that we're addressing people who've never been addressed before, written off by the party and written off by Raleigh.

There may be a mountain dividing Madison County from Raleigh, but these people can move mountains, and they will move mountains, to let their voices be heard. These are some of the best people I've ever met in my life. They are very blunt, straightforward , with that Southern charm of, you know, we call it how we see it. And it really doesn't matter at the end of the day if you're a Republican or a Democrat - if you're going to look out for us, then great, and if not, then we've got to figure out a way to get you gone. 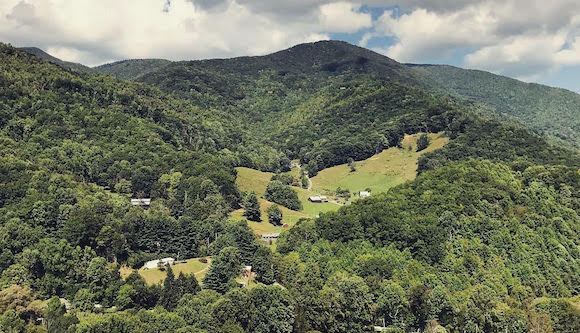 My representative in Madison is Michelle Presnell, a Republican. She is, hands down, not on the side of working-class families. It's not like she's just now running – she has actively demonstrated that she's not going to go to bat for the people in her District. She has done nothing but cut school funding and refused to expand Medicaid. She is more concerned with hyper-politics in Raleigh and keeping us divided with this partisanship, this very controversial method of governing.

Right now in North Carolina, we just got a Democratic governor, but there is a Republican supermajority in both chambers of legislature. The Republicans have had a solid run - they were in control of all three branches of government for a while, and they did nothing but damage the state. They were unsuccessful in any of their attempts to make this a better state, In fact they wasted time on things like HB2, the “bathroom bill.” If anything, they degraded our reputation, and made us a state that is not as appealing as it is.

Her challenger, Rhonda Cole Schandevel, is a real people's champion, which is why I’m just head over heels for her. Rhonda is the real deal. She is somebody that has been in this community: she's still slogging through it with the rest of us. She still works full-time, you know what I mean? she knows what we are dealing with, she knows the faces of this County, and she knows the faces of the entire District.

I graduated from Madison High School in 2009. It's the only high school in the county where you're required to sign a waiver, saying you're not going to sue the school system if your child develops something mesothelioma, because there is known asbestos all throughout the school. So don't ever tell me that the school systems are funded, and it’s been that way for years.

My mother fell last year and broke her arm. She has no health insurance - she does work, but there is no health insurance provided. She falls into the Medicaid expansion Gap, where he is unable to get on the marketplace and get an actual, reasonable, affordable healthcare plan.

She should qualify for Medicaid, if we were to expand Medicaid in the state. What did she do? She fell she broke her arm, and she did not have the money to do anything about it, so she let it heal. That's everyday life here.

This is everyday life here in North Carolina in District 118, in Madison County. People are doing what they have to do to get by - and enough is enough.

The bottom line is that as voters, as a citizens in this District and as human beings, we do deserve better. I do not deserve to have to work two jobs to be able to provide money to help my family out with their prescription medicines.

Don't forget that we’re human beings, not just votes. We’re talking about human lives, and I would hope and implore, and I would really just like to believe that my state representative cared about my life, and at this point, with Michelle Presnell, I don't. So I’m going to vote.

I think people saw that this divisive, in-your-face rhetoric all the time doesn’t work: it may work on a national scale, but this is Madison and Haywood, NC - and our people are concerned about health care and schools, not about the Democrat or Republican. We are working class people, we need a working class representative, and I truly believe that that is Rhonda.

If people can get organized, this stops. It stops now - it stops today. It starts with an election, if we get organized. Whenever it’s election time, I always say, “Y’all should maybe come out this way - Western North Carolina is a real place, we exist.” And it's always, “Okay, well, yeah, that sounds amazing.” But no. It's not about sounding amazing. It's about rolling your sleeves up, and doing the work - and that's what Down Home North Carolina is doing, and I find that amazing.