Remember when Democrats, at the urging of their progressive base, defeated an attempt to privatize Social Security by President George W. Bush in 2005?

As Bush barnstormed the country to sell his plan to let workers place a portion of their payroll taxes in personal account invested in stocks and bonds, "Democrats pushed back," a retrospective for Vox recalls. "In think tanks, on blogs, in activist groups, and in Congress, they sought to rebut the president’s case — arguing that there was no imminent crisis, that private accounts would in fact worsen the program’s financial situation, and that privatization meant putting much of the public’s retirement savings at the mercy of the markets." 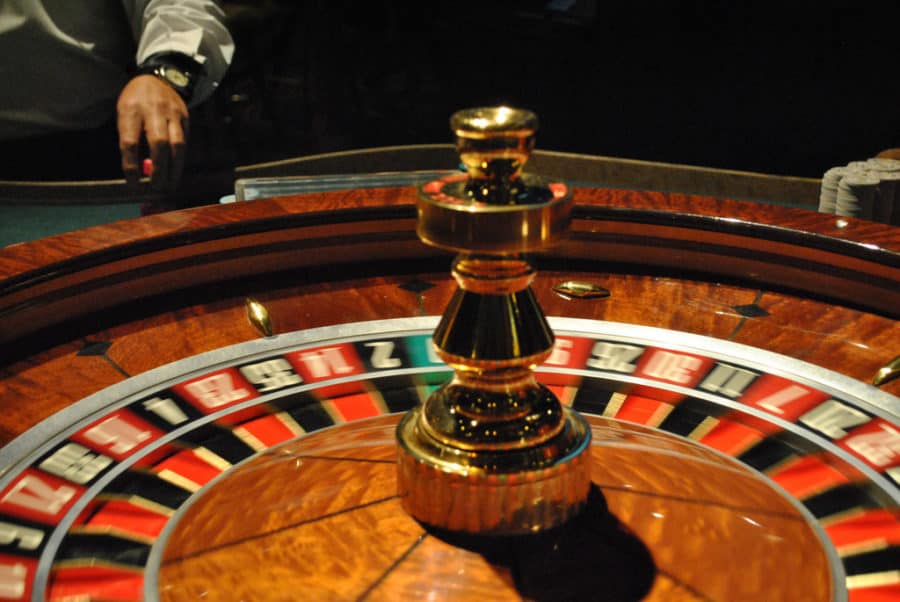 Now, a new marketing campaign about yet another scheme to privatize a valuable public asset is being rolled out across the country, using Wall Street as an analogy to explain how the scheme works. The privatization scheme deserves the same skeptical opposition that Democrats mustered when Bush tried to privatize Social Security.

The Push for a 'Portfolio Model'

As Chalkbeat reports, wealthy private foundations have contributed at least $200 million to create a new group, The City Fund, to "push cities to expand charter schools and district schools with charter-like autonomy." The campaign calls for urban school districts to follow a “portfolio model” of running schools, as if district leaders were investment managers and their schools were collections of different types of equity investments.

The portfolio metaphor is quite literally drawn from the stock market, the theory being that when a performance-based accountability system underlies the management strategy for schools, district leaders will act like wise investors and sell, or in this case, close schools that are deemed underperforming, or hand over school operations to a management group, usually a charter school management group.

The mix of schools in a portfolio managed district is by design to include privately operated charter schools, and in some cases, voucher programs that allow parents to send their children to private schools at taxpayer expense. And the long term goal is for district management and local schools boards to get out of the business of day-to-day operations of schools altogether, give schools complete autonomy, and make them accountable solely for their performance outcome, represented, more often than not, by results on standardized tests.

All About Charter Schools

Everywhere it's been applied, the portfolio model has led to the rapid expansion of charter schools while closing supposedly failed public schools. A "unifying element" in the portfolio model, write William Mathis and Kevin Welner from the National Education Policy Center, "is the call for many neighborhood schools to be transformed into privately managed charter schools. The district’s central-office role would be correspondingly transformed into a manager of this decentralized collection of schools."

Dozens of cities have already implemented the portfolio model, at least to some extent, including Denver, Indianapolis, Memphis, Philadelphia, Washington, DC, and Camden and Newark, New Jersey. But the city portfolio advocates love to highlight as an explar of their model is m is New Orleans, where after Hurricane Katrina struck, nearly all the schools were transferred to charter school management organizations or independent charters.

Currently in New Orleans, 95 percent of student attend charter schools and the district is expected to transition to all charter by 2020. Although the local school board has recently been given some authorizing power over charters, board officials have no authority to oversee the day-to-day operations of charter schools.

In nearly every case, the benefits of the portfolio model are questionable at best. " Understanding the effects of portfolio district reform is hampered by messy reform contexts, where portfolios are only one of several major ongoing reforms," state Mathis and Welner. But there are immediate and acute downsides.

For instance, the role of the public voice is diminished in every case. "School boards are typically shunted aside," Mathis and Welner explain, "leading to the objection that the policies are a power play about 'money and power and control.' State-level advocacy for these policies, moreover, has often been misleading, and characterized by spin and cherry-picked data."

Further, the rapid expansion of charters introduces education providers that have no clear advantage over public schools and risks public taxpayer dollars and tax-funded school buildings and other facilities to exploitation by charter operators who frequently use the lack of regulatory oversight for private gain.

Another significant risk imposed by having large percentages of children enrolled in charter schools is the negative impact that has on public school finances.

A study of the financial impact of charters on Michigan public schools finances found that “overwhelmingly, the biggest financial impact on school districts was the result of declining enrollment and revenue loss, especially where school choice and charters are most prevalent.”

"Reasonable people may disagree about education policy," the report's author writes.. "What reasonable people should not do, however, is pretend that unregulated charter school expansion comes at no cost."

What's a Democrat to Do?

When Democratic party leaders made the decision to oppose Bush's privatization scheme for Social Security, it wasn't just good politics – it helped propel the party's candidates to reclaim control of Congress in 2006. It prevented perhaps millions of Americans from seeing their retirement saving severely damaged by the 2008 meltdown of Wall Street and the ensuing Great Recession. "

Today, Democrats should feel an obligation to fight the effort to privatize public education in urban communities. Taking up that cause could not only be good politics; it could save the public system that educates millions of school children, who are the future of this country.